I bagel to differ.

It's not easy after literally a lifetime in the business to give up working in advertising. To be clear, the idea of finally hanging up my spikes came to me suddenly.

When I was summarily dismissed from Ogilvy on January 14th of this year because my salary presumably took dollars away from the seven or eight digit salaries of the Holding Company c-suite (these salaries are paid in-perpetuity, btw. Martin Sorrell still earns more than $500,000 from WPP) I never thought I'd give up the ghost.

In fact, as the sole proprietor of my own business, GeorgeCo, a Delaware Company, I was doing more than well. By April of 2020, I had surpassed my pay for all of 2019 and by July, I had more than doubled it.

I somewhat scoffed at that.

If scientists had contrived to construct a person suited to the advertising industry, they'd be hard-pressed to build someone more adroit than I.

For one, I have the gift of the quip. I can come up with a line--a dozen lines, in no time and as this blog attests to, I can spin out a piece of copy like nobody's business.

But last Friday night, a week ago, I had a dream about the famed New York bagel shop H&H, and that I was to open my own version up here on the Gingham Coast of Connecticut.

Quickly, I had three names that I liked for the shop. I ran a poll on Twitter and in just 24-hours had received over 32,000 votes.

While the People's Cherce was to name the shop Hole Foods, almost immediately after registering the name with the Old Saybrook town clerk, a short little man in a brown suit wearing a bow tie, my iPhone vibrated. It was a lawyer from Amazon's legal team. (Amazon owns Whole Foods.)

They promised a raft of legal troubles that would make Donald Trump's penis quiver in fear if I--I quote here--"infringed upon their bastion, their name, their trademark." I was advised to cease and desist before I had even begun to uncease and persist.

So, I chose the name which finished second in the polling: "From Schmear to Eternity." I gave that name to my friend, typographer and designer Jennifer Sterling who had graciously agreed to help me with a logo. 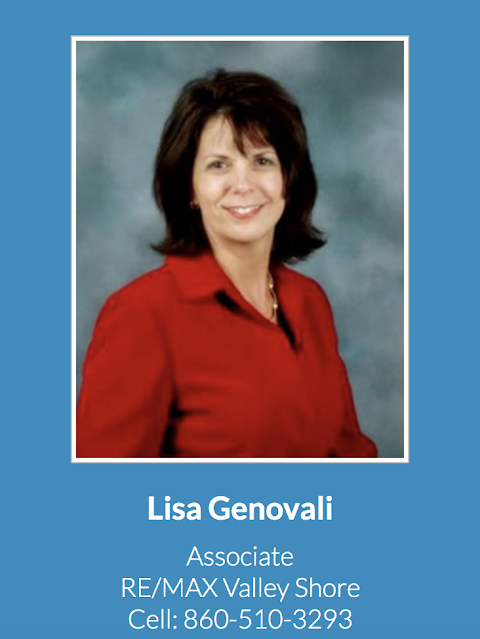 Meanwhile, my ever-loving wife had contacted one Lisa Genovali, a realtor of some local repute, and in short order had secured (with 12-months rent in a hot market) a three year lease at 75 Main Street, right in the heart of Old Saybrook's bustling (but quaint) central business district. 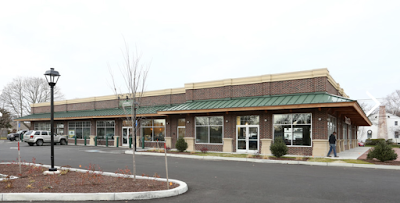 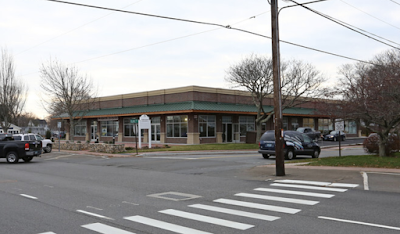 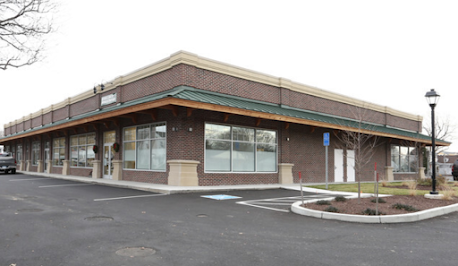 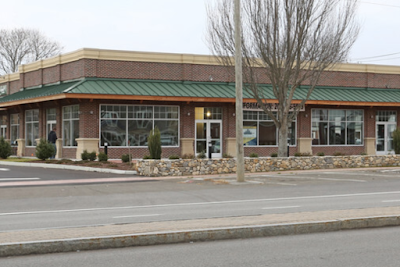 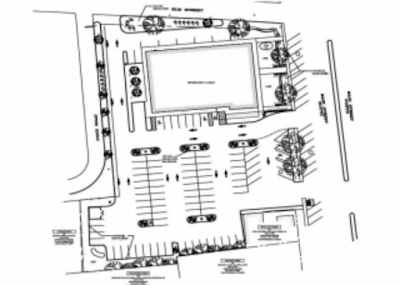 If all goes well, I should be opening around mid-October. In time for Old Saybrook's impossibly famous "Fall Flanken Festival"--a Brisket Bacchanal that routinely draws crowds from as far away as Westbrook. 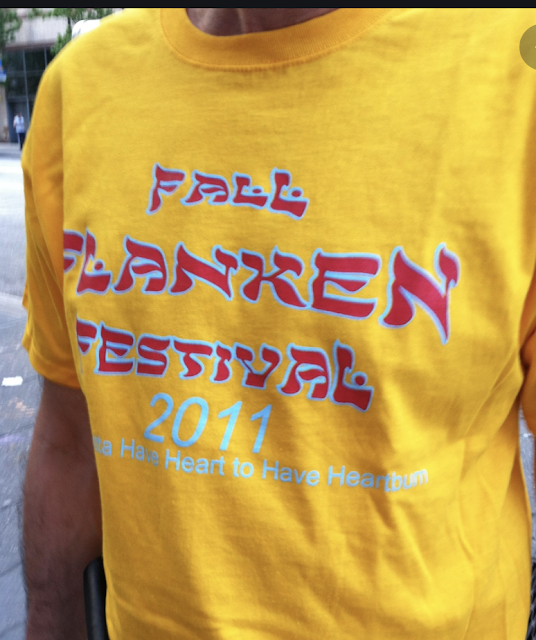 It's at the Fall Flanken Festival that I plan to unveil, in tribute to the eponymous "From Here to Eternity," my signature sandwich, the "Burnt Loxcaster," a full 12-ounces of Nova Scotia salmon, a whole onion and a pound of cream cheese on a well-toasted sesame seed bagel.

Also at opening, in homage to the film's great director, Fred Zinnemann, I will introduce to this littoral community the Cinnamon Zinnemann--part bagel, part strudel and all tribute to the Austrian-born auteur and 66-time nominee and 24-time Oscar-winning director.
Last, but by no means least, another star of Eternity will be feted (and fatted) when I unveil my Ernest Borg-9--a belt-busting nine-inch bagel that the most gluttonous salmon slurper on this famed coastline will have a tough time finishing in one-sitting.
Don't worry folks, sharing is encouraged--and we'll gladly wrap your leftovers f'later!

This area, lovely as it is, has been bereft of a really fine bagel emporium since "Holey Moley" flooded after Hurricane Sandy. If the early buzz in the community is any indication, I encourage you--out of a sense of neighborliness and amity--to reserve a table or two (black-tie optional) for our Grand Opening gala, tentatively scheduled for Saturday, October 17th at 8:30PM.
Entertainment, of course, (The Yeastie Boys quintet will be performing as will "Goldy" Lox and his 3 Katz) balloons and games for the kiddies and more. The revelry and bagelry will last all weekend long.
Posted by george tannenbaum at 5:23 AM