Months ago I ordered from Excalibur Bagel and Bakery Equipment a 200 lb. flour capacity mixer (refurbished.) And, of course, the big "cahuna." The EXL-1, Excalibur Rotating Rack "Boil-in-Place" oven, capable of steam-baking 250 bagels at once.

The shop, or Shoppe, if you will, "From Schmear to Eternity," is coming along fine. 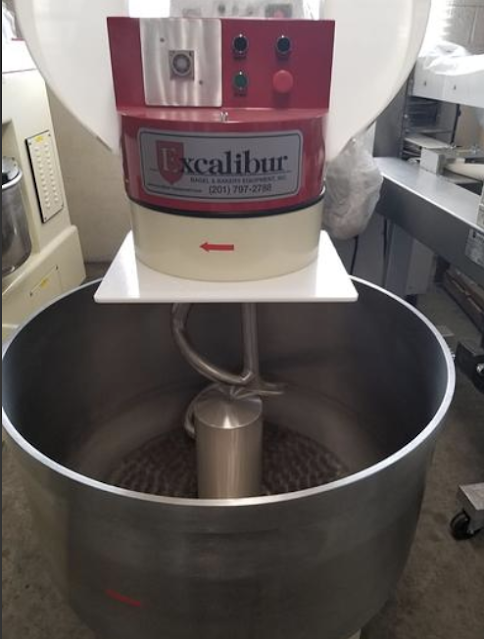 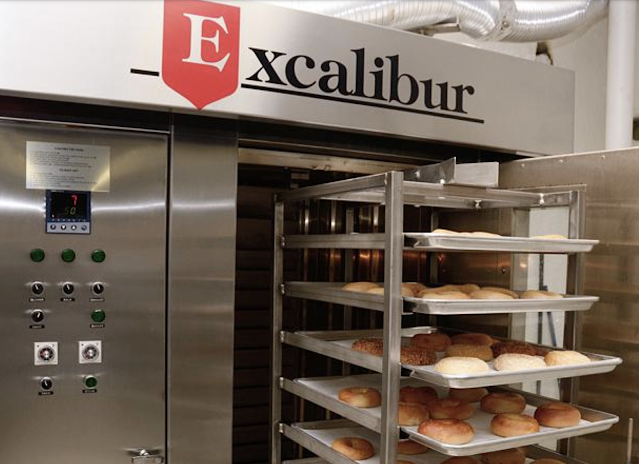 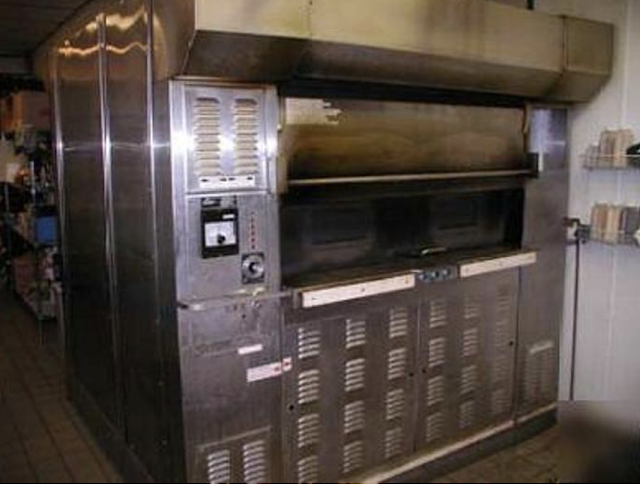 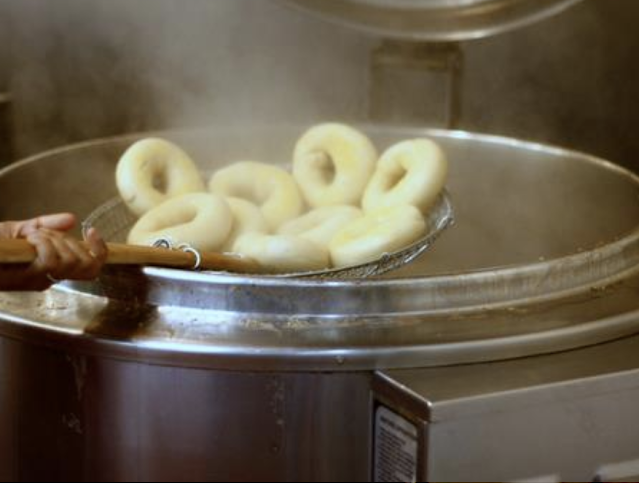 I spoke on Saturday night to my design consultant, Jennifer Sterling (logos the specialty) and she tells me she is hard at work animating a wave of cream cheese crashing over a sliced sesame bagel, something like the iconic scene from the Fred Zinnemann movie, "From Here to Eternity."

"It's tougher than you'd think," Jennifer said. "Cream cheese just doesn't ripple and crash like sea water, and I want to make it look just right. What's more, each sesame seed has to be constructed and placed by hand or the whole effect will feel contrived."

Meanwhile, the struggles of the day began early.

I decided to go with Patterson Plumbing to hook up the 1/2-inch waterline to the steam oven--against my better judgment. Patterson got only 3.4 stars in their Google reviews, whereas Breitenbach Plumbing received a perfect five-star rating.

Sally Yoselevsky, our neighbor down the street just had her main bathroom redone, complete with a multi-jet jacuzzi tub and swore by Patterson. At least that's what my wife told me--putting enough pressure on me to go with the lower-rated outfit.

The next thing I know, trouble.

"This is a problem. I've never seen a 1/2-inch connector like that," Fred Patterson said.

"Me neither. 32 years in the business," agreed Fred's brother, Dan.

"We're going to have to send to Guilford for an adaptor."

"That could take ten days. Eight at the soonest."

That snapped the Pattersons into gear.

"That'll hold her," Fred said, screwing in an extra-washer in a 5/8ths connector.

"You'll get a better steam flow, Dan agreed. The 5/8ths with the washer is perfect." 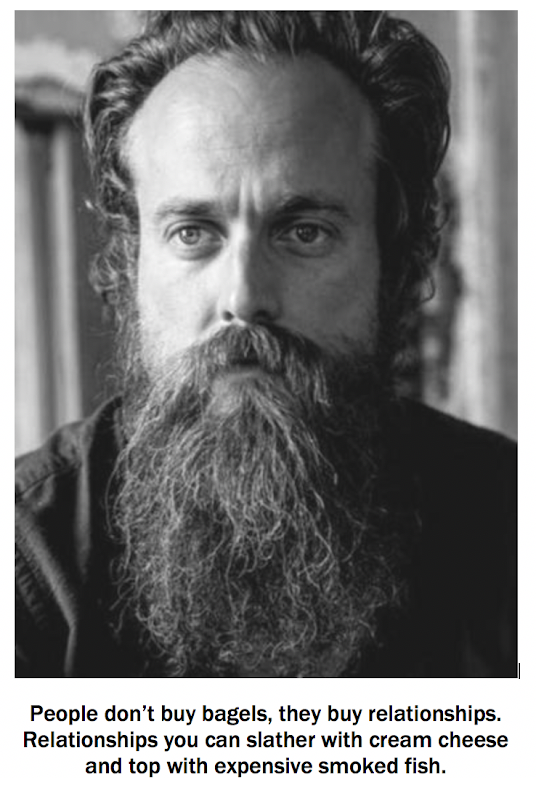 The real test came about two hours later, when Mandolin Neustadt, the famed artisanal bagel-maker I contracted finally showed up in the shop.

[Another post will more formally introduce you to Mandolin.]

"Oh, an Excalibur," he said, not even putting down his bag. He turned to the Patterson brothers.

"Didja do the trick with the 5/8ths connector? Improves steam-flow and texture."

"Really, it was both of us," Dan countered. "A regular team effort."

The master bagel maker turned to me.

"Chief, maybe I should make a batch. A trial run, as it were."

"It's your kitchen, Mandolin--but ixnay with the Chief thing. I've left the ad business. We have a flat organization here."

"It arrived last week," I said showing him twenty 100-pound sacks in my store-room.

"This is the champagne of bagel flour," Mandolin said, opening a sack and running it through his large heavily-veined hands. "A blend of organic hard-red winter wheat, Norwegian millet and with just a pinch of malt."

"Just a pinch. It increases enzymatic activity during fermentation."

"A bagel with better volume, better mouth-feel. They fill the mouth. And without diminishing the integrity of the open crumb."

Mandolin put on two hairnets. One on top. One over his luxuriant beard.

"From schmear," he said.

"To eternity," I answered.

"That's a cap E, isn't it," Mandolin said getting down to business. "Ontologically speaking."

"I think we're going to get along."

Posted by george tannenbaum at 5:49 AM