When I was fifteen or so I was heading down a dark path to self-destruction. I won’t go into details here. Let’s just say I wasn’t in a good way. 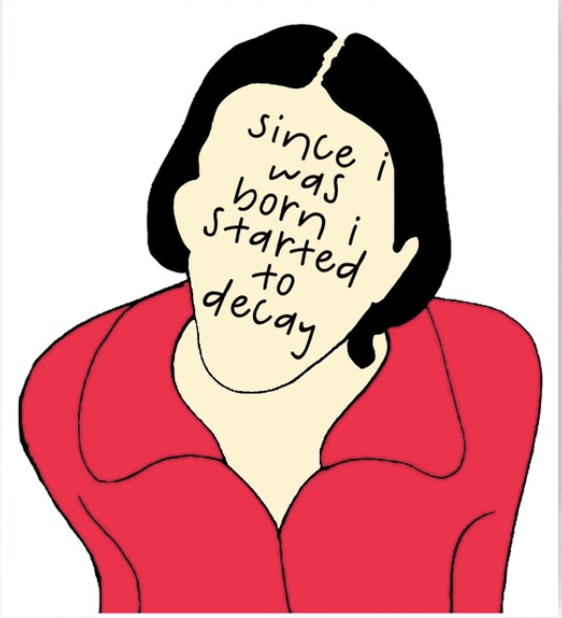 Two people stepped up and changed my life.

The first was my best friend then and my best friend now. We’ve been friends for 49 years. We best-manned each other’s weddings and we still talk about once a week.

Fred didn’t know how cruel my upbringing was. But he must have sensed its deprivation. He was the first person that ever told me I was bright.

The second person was Mrs. Chapin, my tenth-grade English teacher.

I’m not even sure what her first name was. In those days, and still, I wouldn’t think about calling a teacher by her first name. Even Mr. Pike, active on Facebook, whom everyone else calls “Dick,” is still Mr. Pike to me. Even my therapist of nearly 30 years of every Thursday is Dr. Lewis.

Mrs. Chapin gave me books to read and helped me learn how to love them. I don’t know how she did it—most of my teachers assigned good books. But the books Mrs. Chapin assigned seemed to be written just for me.

One of the authors she introduced me to was the great American writer William Styron. The first book of his I read was called “The Long March.” I don’t remember a single detail of the novella. I do remember that it threw a mood over me like a shroud. I had never felt the visceral power of words and story like I got from that short novel. 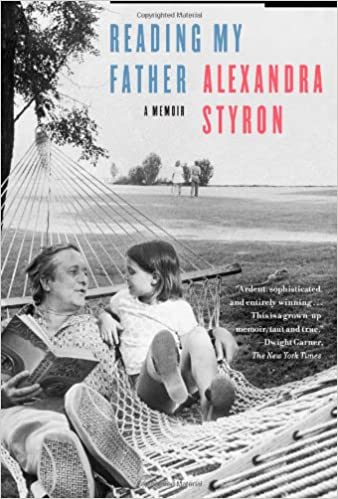 Not too many years ago, just a few years after William Styron died, his daughter, Alexandra Styron came out with a book about growing up with the complexities of her complex father. It’s called “Reading My Father,” and you can buy it here.

Alexandra tells a story in the memoir.

It doesn’t matter if it’s true or not. We all create our own myths.

Her father, in pre-computer days, has the pages of a manuscript spread all over a guest room of a guest house. He is trying to organize his thoughts in the best possible way. He walked away to get some distance.

All at once, a gust of wind blows through the window and scatters William’s hundreds of pages all over the room. Whatever order they had been in is lost. They became a mess.

Imagine taking the hundreds of columns in The New York Times and tossing them into a fan.

Shuffles here and there.

He’s decided to leave the organization to the gods, or to the winds. Depending on what gods you believe in—monotheism being a relatively recent human invention.

You can’t count on things you wish you could count on. Like your cognitive infrastructure—your ability to organize, get down to work, even prioritize. Sometimes interruptions happen. Or your brain seems filled with mayonnaise not synapses.

I’m speaking only for myself here. I’ve done no surveys but I’d guess that happens to the very best of us. Real writers, with real thoughts. Not copywriters and bloggers who can, like Arachne, spin a wispy web, but nothing of substance.

And that’s when you count on a breeze, the god of the winds—unexpected but not unwelcome—to shift things around like Adam Smith’s Invisible Hand.

And maybe give you a hand.

By the way, for those of my readers who love to read, see if you can find Styron's story from the September 18, 1995 issue of "The New Yorker."

If it's not the best thing you've read since people stopped reading, I'll refund your money or a facsimile thereof. Thank you. 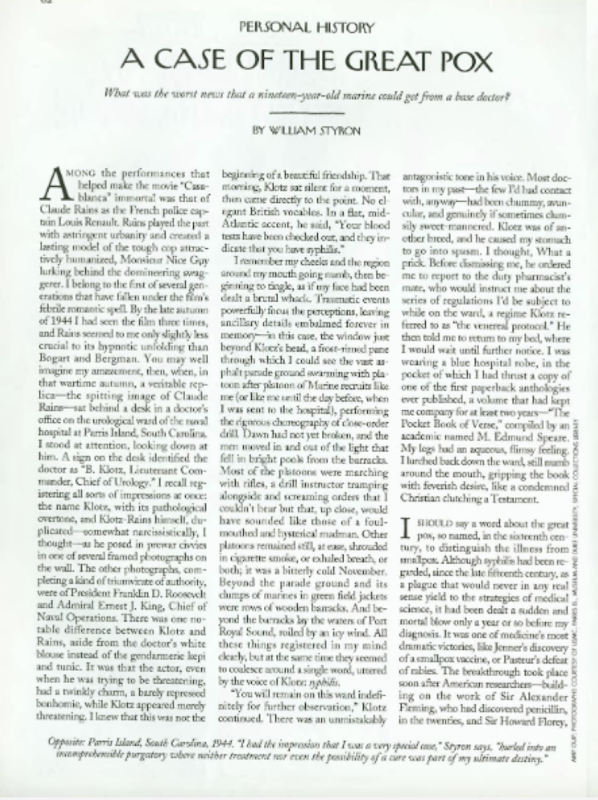 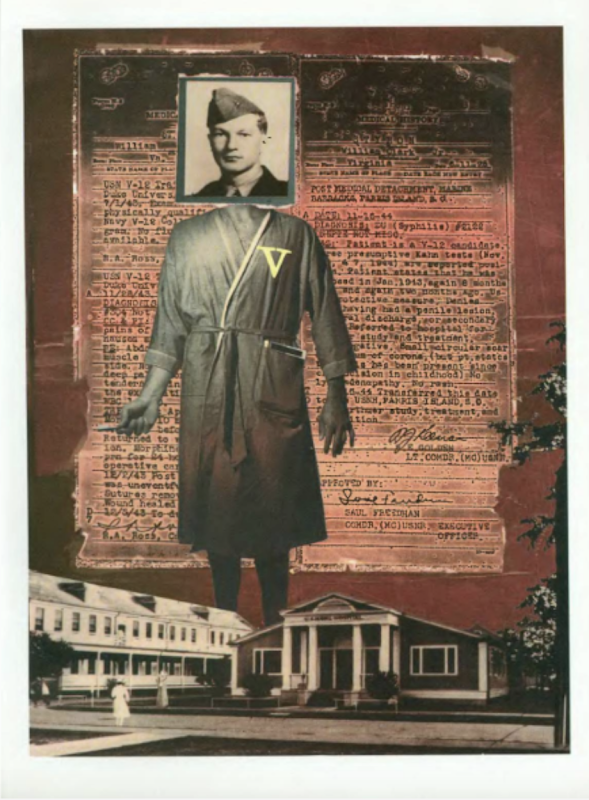 Posted by george tannenbaum at 6:27 AM