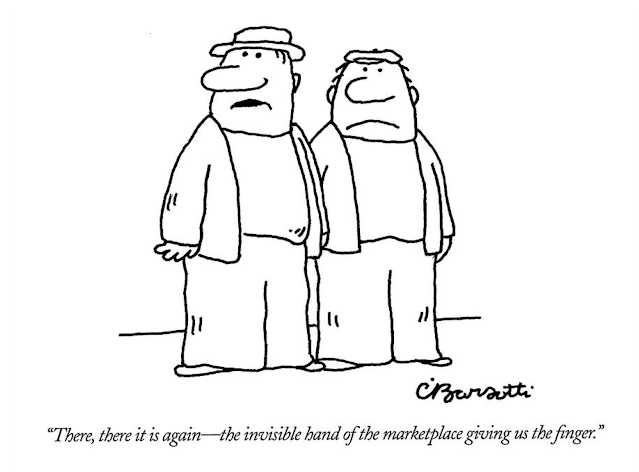 This may come across as conceited and boastful. But it's my blog. And I've paid for forty years of therapy, so fuck it.

Since my earliest days in the business I have been pigeon-holed. All people are pigeon-holed. Companies can't really get to know people--their spectrum of talents, their ambitions or desires. So generally, they just place people where they can do the most good for the company. Regardless of what's good for that person.

For almost the entirety of my advertising career, I have been classified as a GMF.

Meaning, I can handle the shit other people can't or won't do. Like explaining the economic sense behind a home-equity line-of-credit. Or retirement planning. Or why one ETF is superior to another.

Or, some arcane (to you) technology feature that could make a big difference to a giant company.

Or, not too long ago, why a company's planes were crashing and what they were doing about it.

After I got shit-canned by Ogilvy for being 62 and bringing in more money than I cost, one of their lord high muckety mucks met me for a cup of overpriced coffee. You know, the kind of place 37-cents of java costs $6.95 and they pay their people $12/hour so Howard Schultz can have a net worth of $4.1 billion.

I can be a laconic sonofabitch when I want to be and in this instance I followed John Wayne's advice on acting: "Talk low. Talk slow. Don't say too much."

So I said nothing.

Nothing but I somewhat cursed the fates that had me grow up poor and pragmatic. And therefore someone who always worried about where my next paycheck would be coming from. I specialized in hard because I could do it and I needed the money.

A friend I worked with for a decade starting in the late 90s wrote me a note the other day. "George you were always good, but you seem better creatively than ever."

I suppose this blogpost is my response.

I was always pigeon-holed. If I were a razor-blade I'd be titanium tough and made for the thickest beards. But, in reality, I'm fucking funny. Only I was never allowed to be. My work was serious. 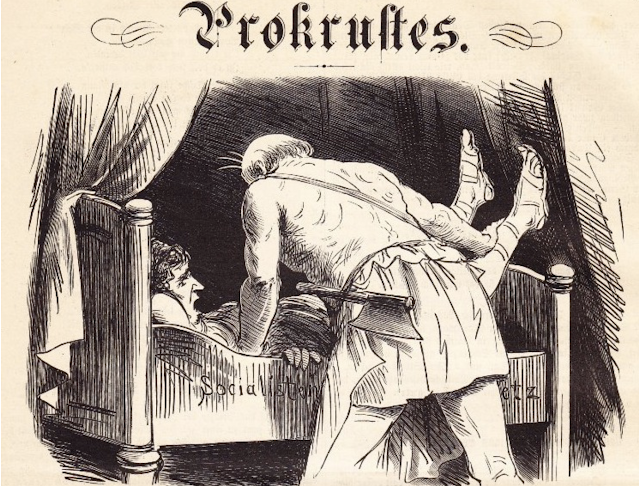 My funny side was always sidelined. I was always asked to do the heavy lifting. And I was never rewarded for it.

Now, however, I'm not plugging holes in the leaky agency bucket, running here and there and mixing metaphors and cleaning up other people's shit.

Of course I have clients and partners I have to listen to. But what you learn after forty years in the business is to start listening to yourself.

Economically speaking, there are a lot of people in our world and our industry who believe in the Invisible Economic hand where the "market" decides what's good and bad as if there's magically some divine universal force. Read Hayek if you can stomach pseudo-fascism. Or Milton Friedman is your tastes run to the more masochistic. Or if you like your gallows humor particularly taut, read David Stockman on supply-side economics.

If there were an invisible hand and I really were one in one hundred, I'd be rich as Croesus now. But the agency business is run by an oligopoly that's taken everything for themselves and left the scraps for the wretched refuse--that's you and me.

The only thing I can really end with is this. I've been making a living at the keyboard since 1980. And for most of those years I was making life easy for someone other than me. Someone with less talent, less drive, less compassion, but more political guile and acumen.

I spent a quarter of my career working at a place that could have been called Iago-vy.

Posted by george tannenbaum at 4:38 AM