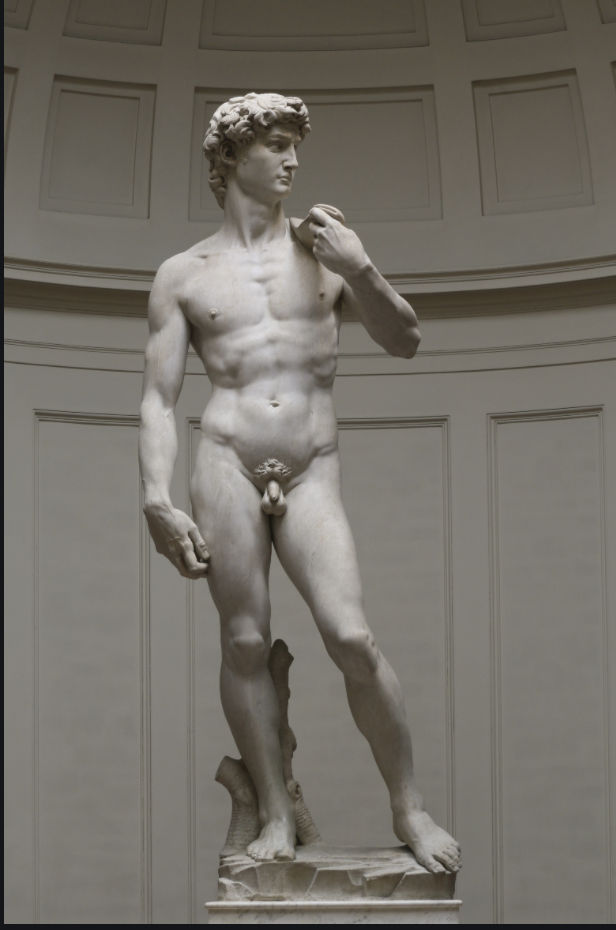 What follows will hardly be profound. But nonetheless, it woke me last night at about two in the morning and told me that this would be Monday's post.

I've been working over email with one of the big names in the business. I won't mention his name because he might swat me and be embarrassed.

It's been fun. He over-credits me--giving me more credit than I deserve. The work is good. And he's not a dick.

I also trade emails with a woman who is one of the big names in the business. I've never even met her. Or spoken to her. But we have friends and attitudes in common and she's shown support in my battle against Readism aka Ageism.

I've learned things. She offers help. She helps. And she's not a dick.

Just to abide by the rule of threes, I've also been working, playing, joshing with one of the industry's biggest talents. Allegedly he's difficult to work with. Though I have, to great effect for twenty years, worked with him.

Some of that work I do for free. Because as they say at Karma Bagels, "What goes around comes around."

I am challenged by him. He pushes me. He brings me opportunities. And he's not a dick.

As it happens, nine months after I was dick-squeezed by Ogilvy and WPP--though I always made a lot of money for the company and arguably was doing more for their brand they anyone else in their withering network--I have a handful, or maybe a handful and a half of my own retained clients.

They're demanding as clients should be. But they're respectful. They listen. They argue about big thoughts not petty frills. They say please and thank you. They pay on time. And they are not dicks.

I also have employed a friend of mine. A staunch, brilliant woman who helps me move clients from chatter to revenue, which is a hard job.

She's tough. She sweats. She works hard. She's good. And she is not a dick.

All over the country, and indeed, the world, I have gained a small coterie of people who l like and who like me back. We trade ads, we give leads, we tell jokes, we share networks, we give a hand up when someone is feeling down.

These people are not dicks.

Many years ago, I was protege to one of the biggest names in the business. I was carping about something, and he said, "George, the secret to work is spending 80% of your time on the 20% of your job that you like. And 20% of your time on the 80% that you don't like. That doesn't mean you do a half-assed job. It just means you learn how to dispose of garbage quickly."

My mentor was talking about the assignments we get and are, if we're good and responsible, over-burdened with.

There's no avoiding them of course. They roam the halls and the few remaining not-open plan coffers of every agency. There are more of them than there are us.

Maybe you can't right now declare your Indickpendence Day. I never would have had I not be ignominiously fired and given "by the book" severance that was as paltry as the empathy expressed by the average republican chinless senator from Kentucky.

I didn't know then what I learned since then. That even if you can't say goodbye, until you are fully Indickpendent try to give less of yourself--say, 20% of your time. Dispose of their pissantry with alacrity, celerity and without pity.

What agencies know how to do is take without giving. That is their business model. You give them 60 hours a week and get paid for 40--with no raises, no bonuses, and certainly no consideration, security or kindness when your gig is up.

As long as you think the giving will get you somewhere you will get nowhere. You are captive and you will be used, and used up.

Every dick has his day.

But you don't have to let them ruin yours.