Way back in 1995, I got sentenced to work for a creative director who didn't have a creative bone in her body. If she ate a dozen whole chickens, bones and all, she still wouldn't have had one that was creative.

What she did have is a thorough understanding of what you're supposed to do to create a successful direct response commercial. You have to show the phone number here. Repeat it here. Have it on the screen here. And close with the scintillating imperative, "Hurry! Supplies are limited," or some such bushwa.

She reminded me of those charlatans who can recite the appropriated Christian bible chapter and verse but who lack in their souls even the smallest shred of human kindness, decency or empathy. The ones who have ignored "Love thy neighbor," while banging on a drum that says "There's one true god. And I hate you for not believing in mine."

You know. You deal with them all the time.

Orthodoxy over common-sense. Dogma over decency.

Late one night, I was showing this creative director a cut.

"You have to have a call to action here." She ordered.

I had never heard the phrase call to action before and admitted it.

"It's a sentence to get people to buy, or call," she lectured.

I countered, "Shouldn't the whole spot be about getting people to call or buy? Why do I need an appendage in the form of a shout to get people to do what I believe is good for them."

She looked at me like I had two heads, scowled and eventually fired me. I got the rule book, I suppose, I just didn't accept the rules.

Somehow in this topsy-turvy Macbethean Era we live in (or should I say Van Gogh-ean Earless) we accept as normal dogma that makes no sense and is usually contradictory to some other dogma we said just moments earlier.

For instance, we're likely to say, "the consumer is in control." Or that "people don't trust/listen/respond to advertising." But in the next breath, we'll also say, "It needs a call to action," as if our commercials, digital ads and what not are the Catskills leader in a cosmic Simon says game, and if he says, "Learn more," "Act now," or "Download," we'll do it because we are tractable and mindless dishrags waited to be shaped into the crevices of a pan my wife has just burnt the lasagne in.

If you go into an auto dealership or a deli, there's no sign next to to the Malibu or the Pastrami that says, "see your salesperson for details. Click here."

After roughly 70,000 years of human trade and commerce, we usually know how to consummate a deal.

The bigger part, of course, is what the :28 of the ad is meant to do, not the :02 where you're forced to say "Hurry in" in. If the ad doesn't give the viewer a reason to hurry in, being yelled at to hurry in will likely impel the viewer to hurry away.

About 94% of the meals I eat with family are served by someone smiling who places a plate of food in front of me followed by the word "Eat." Or "Ess, mine kindelach."

Not because I'm being told to but because I like kasha varnishkes. 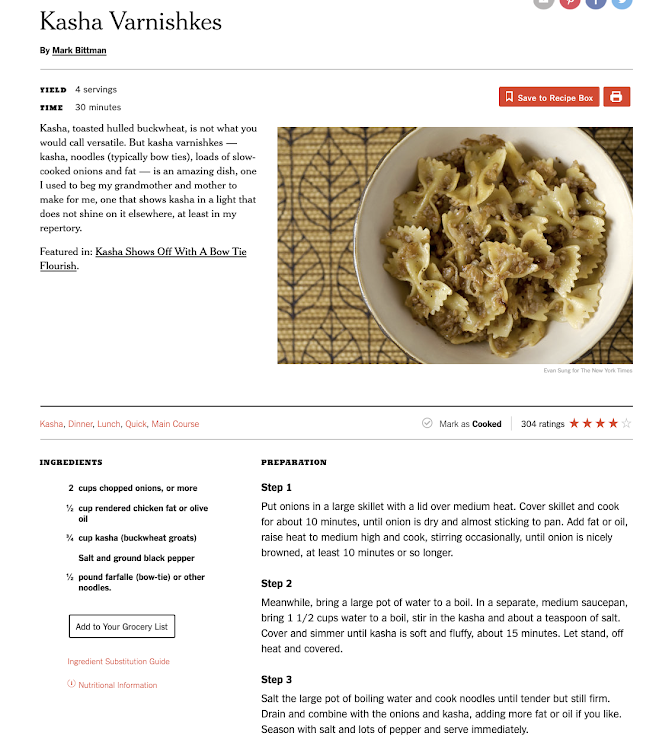 Eat isn't really a call to action. It doesn't call me to action. It's a vestigal element like the tails we no longer have, or the intelligence.

If someone placed stuffed derma in front of me and said "Eat," I wouldn't. Because I don't like stuffed derma.

It ain't the call to action that's important.

It's what you're serving.

Posted by george tannenbaum at 6:15 AM