Why tell the truth when you can lie? 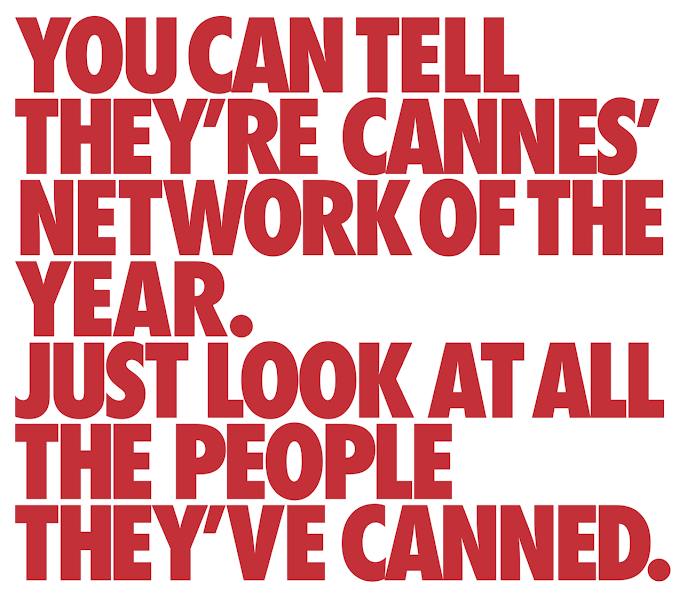 Strange as it may seem, I still have friends at WPP and Ogilvy, my former agency. Sometimes I resist saying what I really feel about the demise of those once-venerable entities for fear of hurting people whom I've been connected with for three decades or four.

But sometimes their PR and their lies shoot through my body like a bad dose of 1950s electroshock and it's really more than I can take. As I've said so many times in this space, agencies do what they have to do. They fire who they have to fire. They lose accounts, sometimes rightly, more times wrongly. But when they set up systems and tens of millions of executive salaries start lying about it in the press, to be clear, I lose my shit.

To me, it feels the same, almost, as Mike Bloomberg paying just 3.7% of his income in taxes, and Trump and other TLOs (trump-like-objects) paying less, while I seem to be paying 63% or 73%, all because the 3 percenters have hired billions of dollars of lobbyists and have sold Dumberica on the idea that they're "job creators," and investment income shouldn't be taxed.

I don't give a fuck.

You're a liar and a cheater and I hate you.

Much of this behavior is enabled by the death of investigative journalists. I'd give my left something-or-other to have Phil Dougherty back and looking into the Cannes-Scam and also how many employees, say, WPP had in 2017 and how many they have today. Or how salaries, in real dollars (an oxymoron) have decreased in the last 40 years.

My guess is their revenue and "headcount" (what about people without heads--isn't this head-ist?) are down between 20% and 40%. And this from a self-proclaimed "creative transformation" company, which is like the M&M Mars Company being "a dedicated to weight-loss and low blood-sugar" company.

All over my LinkedIn is one professionally-dressed C after another heralding WPP as Cannes Network of the Year. Which to my eyes is like the Arrow Cross winning the Fascist Movement's Humanitarian Award.

Just this morning, I got an email from a 23-year-old from Ogilvy who had befriended me. He was just fired from the rapidly-downsizing flagship of the Network of the Year because that same network has decided to revitalize by hiring 68 C-level people and firing everyone who makes under $700K and everyone who makes over $60K.

But it's the lying about it that offends me. The talking about yourself as the world's leading creativity company. The posing as a "family," a community and all that bushwa. We should have learned, as a species, by now that deeds are bad enough, but lying about them is way worse. Did we learn nothing from Dick Nixon?

You're attracting young, vulnerable people to your corporate walls--telling them they're in a creative field, that they can scratch their ambitions, and then, while you're collecting your multi-million dollar "packages," you send them packing.

To my angry eyes, it's your conniving and working the system that's earned you your veneer of accolades. You're like a chemical company. Profitable in the year 2000. Leaving the cleaning of the PCBs and Dioxins you manufactured to be cleaned up from the bottoms of dead rivers for five or fifteen generations.

You read a helluva press-release.

You ate up all the old people in your Holding Company that's dropped most of its business, real-estate and people.