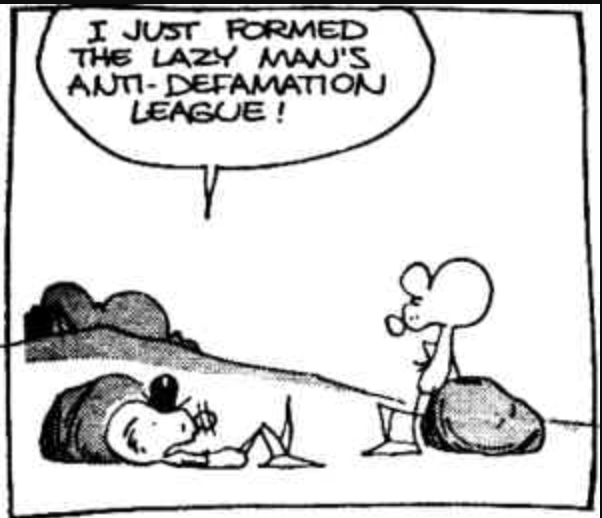 You've probably seen a realtor come into a home and in an instant, size it up, understand its value and find two or three little things that make it special, make it easier to sell.

"Get rid of that sofa. Put a plant here. Remove the small table from the eat-in kitchen. And great rid of those ferstunkeneh vertical blinds."

In the military world, they call it Coup d'oiel. General Patton had it: he could see the battlefield at a glance. He could immediately find the strategic high-ground. Malcolm Gladwell wrote a book about it. He called it "Blink: The Power of Thinking Without Thinking".

When I worked with Ridley Scott, he talked about what he sees when he enters a space. "I immediately know where the lights go and the camera. I have it all set up."

In advertising, people have it, too.

Or at least they have an immediate sense of what everyone else is doing, and so, a determination to do something different.

I remember once listening to an interview with Gerry Graf. The interviewer asked, "How do you know if something is good?"

Pytka sent me a treatment once saying, "I don't do treatments. Why should I send you a bunch of stock photographs showing how my work will be different."

Unfortunately, our world today--marketing and otherwise--is too often stricken by a giant cosmological regression to the mean. There's a set of about 500 similarities, conceits or tropes that everyone uses to show how different they are.

Over the weekend, I got asked a favor.

A non-paying favor for someone I've known, but not closely, for more than a quarter of a century.

Would I write her a couple of emails introducing her to new clients?

So I did the job. And a damn good one. The things I wrote were human, real, friendly, thoughtful and even funny.

In about an hour at got hit with a double-barreled blast of buts.

But my clients won't spend any time.

But my clients want to know we survived the pandemic.

They won't spend any time--so they don't watch 29 hours of the Sopranos.

And, they hadn't realized we survived the pandemic.

Nothing is ever gained by being a mouse. Unless you’re a mouse.

But most people mousify their creative.

Sometimes I show my wife the notes I send to clients.

"Wow," she'll say. "That takes balls. You just sent them a fairytale rather than a proposal." 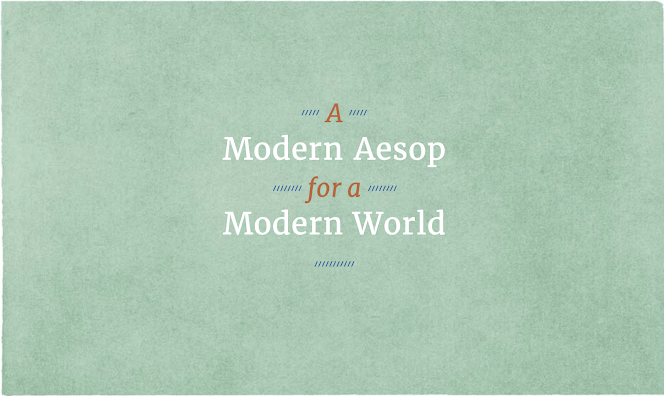 I wrote some fables for the World Bank.

"It gets the point across, doesn't it," I'll ask, with more than a soupcon of defensiveness. "You get it, don't you."

We've been trained by Steve Jobs to say "Think Different."

But we've been trained by Keep Jobs to say "Think Same."

Just to be different.