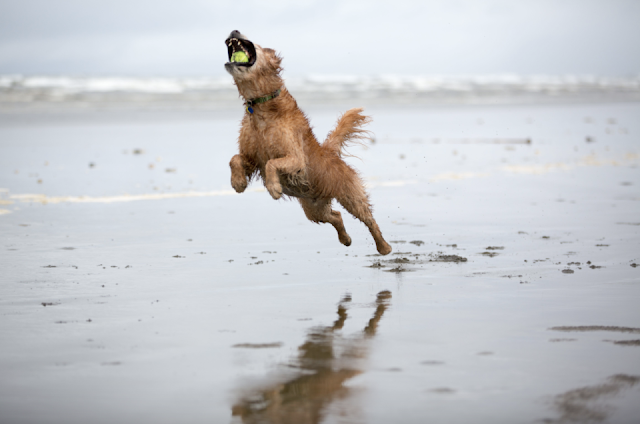 That's good advice when you're playing ball--whether you're at bat or in the field or even warming the bench. The game, after all, revolves around the ball. Seeing what it's doing, where it's coming from, how it's being thrown or hit, just makes sense.

Keeping your eye on the ball makes sense as a larger metaphor for life, too. Keep your energy focused on what's central to your overall aim. Try to look past life's little ups and downs and focus on the larger picture.

Over the past three or four weeks in the ad business--no matter what sphere of the ad business you're in--there's been a Tsunami of Self-Serving statements, a monsoon of me, a hurricane of hooray. 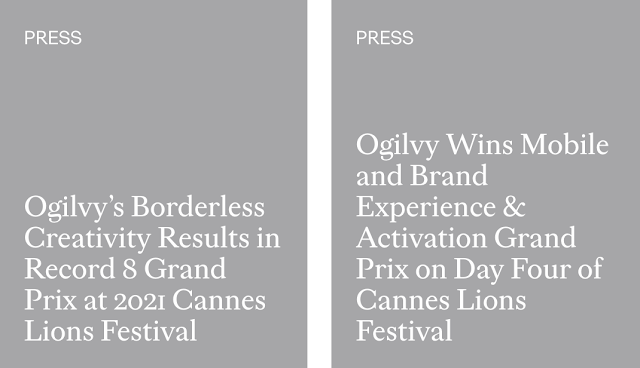 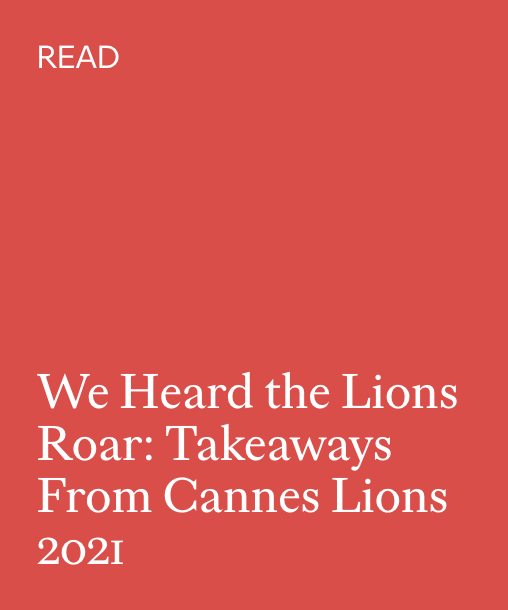 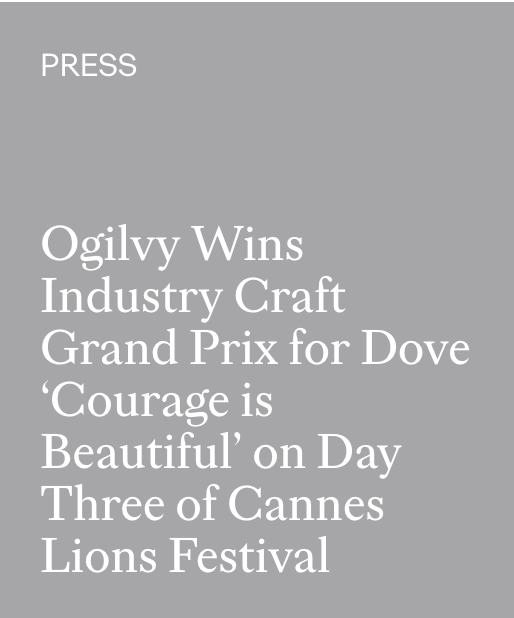 Every agency worth its filthy carpet tiles are showing off generally un-run work that's won awards at the "pay-for-play" Cannes festival. In another week, or another month, we'll get another round of this meteorological pomposity generated by some other awards. "We've won best place to work in the three-copier machine category of agencies west of 11th Avenue and east of 12th." Or "our cafeteria's been ptomaine-free for nine days running!"

As more and more agencies chase this spurious self-aggrandizement, it seems they are chasing awards right down the glistening drainpipe into if not oblivion then certainly irrelevance.

Just now I read an article that would leave me, were I a Holding Company potentate or merely an agency Moghul looking for a room on a high-floor with a narrow-ledge outside the windows and a hard concrete pavement below with no pigeons to break my fall. You can read the entire article here. Except you probably can't. Because virtually no one in the benighted advertising industry actually pays for or reads the world's most important business journalism, which is found in "The Wall Street Journal."

We're too busy trying to influence culture, whatever that means, to understand what's actually going on in our world.

Here's the bit, were I an executive that would have me thinking of taking the big Nestea plunge into Tartarus.

"Marketing budgets have fallen to 6.4% of companies’ revenue this year from 11% last year, according to the annual CMO Spend Survey by research firm Gartner Inc.

The new level is the lowest since the survey began in 2012 and the first time it has dipped below 10%, Gartner said."

So those CEOs who can Read might be Wrending their garments--not to Bollore you, but it's a Sadoun-night massacre. Or the grapes of Roth.

A 41 percent drop and you're trumpeting vainglorious awards. Mostly for ads that weren't paid for by clients and that regular people never saw.

The Wall Street Journal report continues, quoting Gartner's co-chief of research, Ewan McIntyre. "Every sector wound up cutting marketing in comparison with revenue. Budgets were cut for brands whether or not they had a positive or negative impact from Covid,” Mr. McIntyre said.

And while WPP-owned GroupM is forecasting a 19% rise in global ad revenue, "some of that increase is being fueled by new small businesses launched during the pandemic, many of them digital-only and investing heavily in online advertising."

Of course, forecasts aren't usually worth the pixels they're printed on. Ad spend as percentage of company revenue could bounce back like a fat man's ass in a Speedo.

Little one-person GeorgeCo., LLC, a Delaware Company has grown 300% this year. That's comparing 50-weeks of 2020 to 29 weeks of 2021. That's not because I'm putting my best people on the phoney-baloney circuit. I'm not trying to create ads that will change capitalism itself into a kinder, gentler guillotine. Sure, I'd like to reverse the scourge of ocean plastic, child-trafficking and climate denigration. I'd like to be not only carbon-neutral, many times I actually wish I were carbon-free. But my job is to sell things for clients. Sell things.

I'm growing like a teenage boy on prom night because I'm helping my clients grow.

I'm helping them by keeping my eye on the ball.

Posted by george tannenbaum at 7:52 AM