As the weather gets colder, my arthritic left shoulder has reared up its angry head and decided to torture me. In the parlance of the pain game, I'm at a steady four or five, which rises to a seven or eight when I lay in bed at night and try to sleep. I can lift the wing only to about 11 o'clock before wincification happens.

The funny thing about all this pain, and admittedly I am of a generation that was still allowed to find humor in pain--even my own--is that my left shoulder is my good shoulder. My right one is the one where my torn rotator cuff lives. It held my throwing arm. But even so, for now, the pain in my right shoulder is, like Vesuvius, laying dormant.

One of the few things my father taught me about sports was about the pain that comes from work or overwork. When I was a boy, every lockerroom contained a drum of Home Depot-sized mayonnaise, aka a pine-scented salve they called Atomic Balm. Sore-limbed boys would slather the crap onto any and all of their affected limbs. The stuff would generate, somehow, the feeling of heat.

I asked my old man about it when I was still wet behind the ears. "Never use that shit," he told me. "It's a prophylactic that only masks the pain. That gives you the sense you're ok, and you'll really hurt yourself by ignoring your aches."

The word prophylactic aside--a shock to hear in 1971 when you're 13--I took his mottled advice to heart. Most people--in sports and life--try to hide pain. Not work through the issues causing the hurt.

My left arm lying lifeless, somehow the strength and force it used to carry has been inexplicably transferred to my right. All at once, in my dream, my right arm is the arm of the clever Odysseus as he sheds his beggar's accouterment and lifts his hero's bow. His Michelangelo right arm, striated with sinew like a Los Angeles road map, pulls the arrow back, prelude to his slaughter of Penelope's suitors. That's my right arm in my dreams.

One part Magilla Gorilla and one part Zeus, hurling lightning bolts. All at once, this magnificent limb of mine, healed, somehow, seven years after my fall on outstretched hand (FOOSH) tore my rotator, has the power of the immortals.

Throwing lightly, the leather-covered sphere cracks 90 mph. When, gaining confidence, I start putting some mustard on the orb, the coaches look at the speed gun with bad-tv-show disbelief-double-takes. 100 mph. 110 mph. 120 mph.

Of course, I am an old man, now. I cannot run any longer. Almost every day as I exercise I tell my ever-loving that Sy is over for a visit.

Like vaudeville's Gallagher and Shean, she plays well the straight man.

"Sy, who," she says dutifully.

"Sy Attica," is my invariable reply. 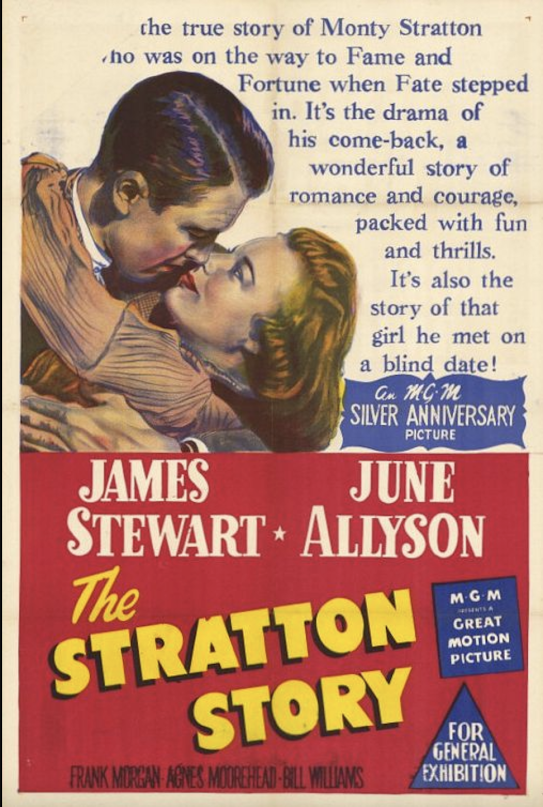 Despite all that, I make the big squad. The pinstriped boys from the Bronx. I convince management, or my 120 mph heater does, that my inability to hit, or even bend down to field is of no consequence. Hadn't they seen the classic 1949 movie "The Stratton Story," directed by Sam Wood and starring June Allyson and Jimmy Stewart?

Naturally, they'll try to bunt on me. But if Jimmy Stewart could handle it, I, at almost 64 and crippled  (save my right arm) from the neck down can do the same.

Besides, baseball, as it's constituted today, athleticism for a pitcher, means little. I don't have to hit while in the junior circuit and I'll probably have to throw under a dozen pitches an evening. You can make $32 million per annum doing such.

Somewhere along here, as I'm striking out the side once again, I am nuzzled awake by a furry nose. I push the canine schozzola away, hoping for another inning's slumber, but now my left arm sings out like Cassandra. Except I pay attention and wake.

Sore arms and all, back to work.