About 70 years ago, when the Power Broker, Robert Moses ruled New York City, he decided he wanted to build a soaring suspension bridge, miles long, from Brooklyn to Manhattan's Battery.

Moses had already built the Triboro Bridge, the George Washington Bridge, the Throgg's Neck Bridge and the Bronx-Whitestone Bridge. The Brooklyn-Battery Bridge was to be Moses' crowning glory. The greatest bridge in the greatest city in the world.

Tunnels don't attract interest. They don't reach to the heavens with gossamer cables. They don't glisten in the sun. They don't inspire.

Tunnels are working class. Functional. They're point a to point b. You don't even see them when you're not using them.

They show what humanity can do.

Today, the advertising industry has stopped building bridges. We have stopped saying "We can overcome obstacles." "We can do the impossible." "We can beautify the world while we move people." "We can make life easier, more convenient and enriching." 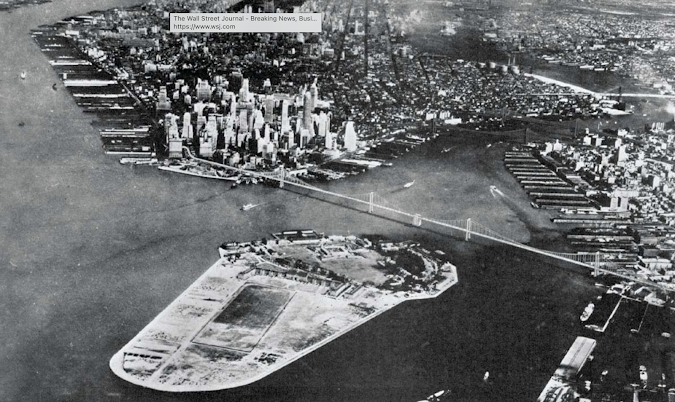 The advertising industry used to believe in bridges.

We bet big. We worked hard. We built for the long haul. We did things to make a difference.

To Moses, a bridge said, "look what we can accomplish."

We used to understand that advertising, like building bridges, takes a lot of time. That it involves a lot of work. A lot of pain. A lot of flak. Those come with the territory when you think big and build big.

The only way to really accomplish big is to think big and risk big.

But we got flak for thinking big. The bean-counters, both our internal legume experts and the more egregiously serious ones from holding companies--who fundamentally had no idea about the power of unusual thinking--moved us inexorably to incrementalism.

We'll do a thousand small things. Each will move us 1/1000ths of a percent, and we'll call that progress. We'll build tunnels. One shovelful of fetid mud at a time. It's cheap. There's no risk.

Better than that, we can prove it works. What could be better? Small, proven tactics that move brands and companies small-ly ahead.

Like most of our efforts today, not just advertising, business, too, Moses' bridge got shut down. It would have destroyed whole neighborhoods. Wall Street. Killed a park. Maybe killed Manhattan.

The Brooklyn-Battery Tunnel got built instead.

Like I said, fully functional. When it's not flooded. 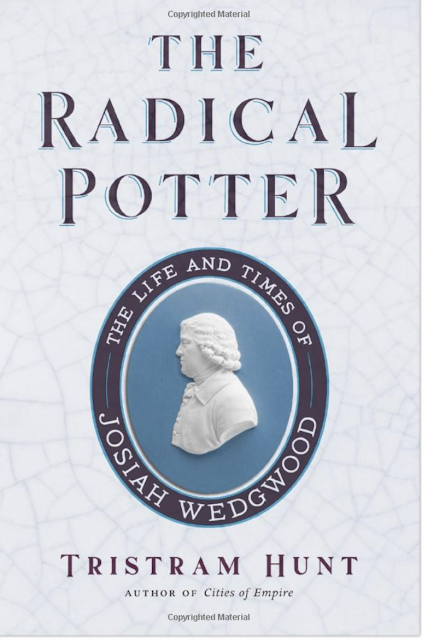 In 1787, Josiah Wedgewood, one of the world's first mass-marketers and a person who did a lot to bring luxury goods to the new-middle-class, understood more then than most people do today about marketing.

You might labor a bit through the semantics of language that's almost 300 years old, but give it a second and think about our business.

1.
A Competition for Cheapness, and not for Excellence of Workmanship, is the most frequent and certain Cause of the rapid Decay and entire Destruction of Arts and Manufactures.

2.
The Desire of selling much in a little Time, without respect to the Taste or Quality of the Goods, leads Manufacturers and Merchants to ruin the Reputation of the Articles which they manufacture and deal in …

3.
All Works of Art must bear a Price in Proportion to the Skill, the Taste, the Time, the Expence, and the risk attending the Invention and Execution of them.