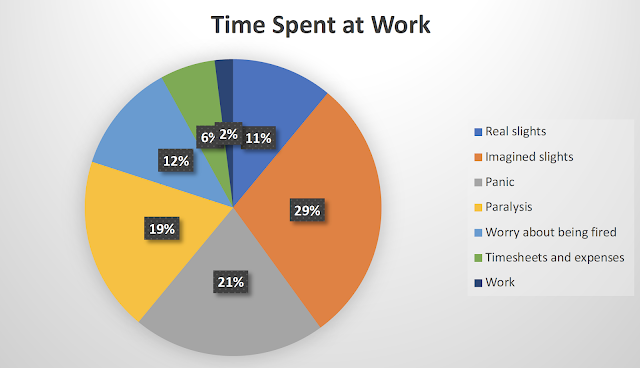 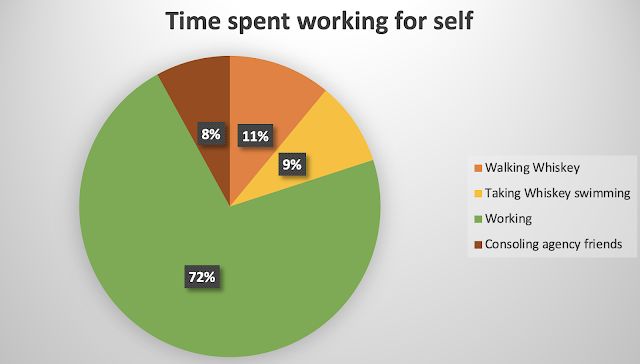 The advertising business until fairly recently was a business that was about ideas. The best people in the business, were sponges, soaking up ideas wherever they went. Not just from award annuals or what we call today popular culture, but from bits of conversation they heard on the street. A fight they had with a cab-driver. A painting they saw in a museum. A bit of a melody.

In the words of my favorite writer, Joseph Mitchell, the best advertising people went through life like an old-timey waiter. They always worked the floor of their restaurants with their heads up and their eyes open. That's how you serve people better. That's how you get your tips and earn your bread. 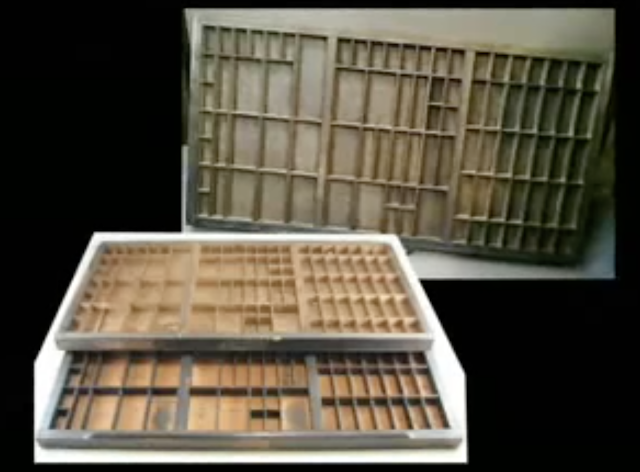 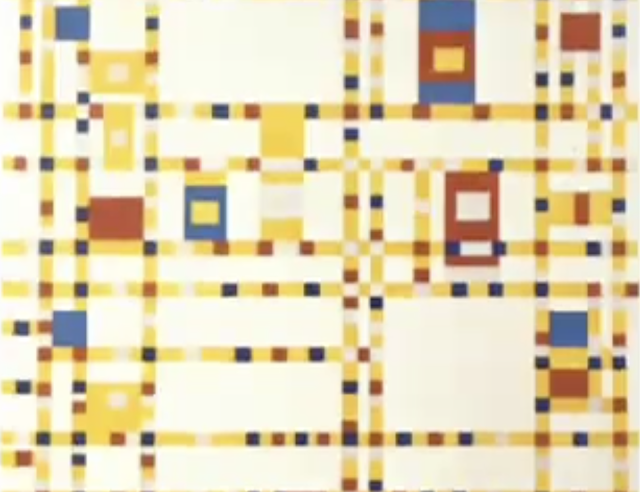 I heard Lou Dorfsman speak once. He was head of design at CBS and a brilliant man. He made a connection between a California type-case and Mondrian.

Why are we in the business, why are we alive if we don't give our minds room to make connections, to see things that others can't?

No one makes connections like that. Except people who are walking around with their heads up and their eyes open. Old waiters.

I realize everything in the world is on our laptops 24/7. We can peer into a Van Gogh, look at every brushstroke of a Leonardo, and read every book ever written.

But it's all too accessible.

It's all so at hand that we have lost our attunement ability. I'm afraid we aren't as keen as we should be. So, we're better at noticing the expected than the unusual. 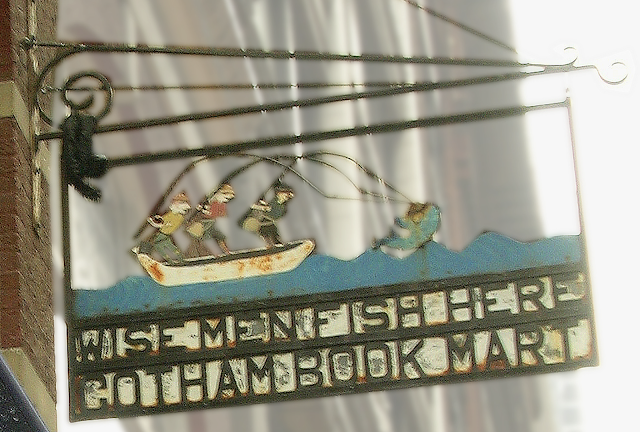 There was a time, of course, when agencies were in midtown. When I worked at Ogilvy on 8th Avenue, I was a ten-minute walk from one of New York's great bookstores, The Gotham Book Mart.

I met a salesman there named Flip. The world's leading expert on Rafael Sabatini. I was writing a book back then. A history of Jewish Pirates. It wound up being 778 pages. And input. Flip was the man. We bent many an elbow in the back of the store watching old pages crumble as we turned through them. Searching.

When I was at Lowe the first time, we were exactly one block from the huge Doubleday Bookstore on Fifth Avenue. Before the block was flatulentized by Trumpian leverage. If you went to a salesperson and said, I'm looking for the Compleat Angler, you'd find it.

Today, we don't have to hunt for the food we eat or the ideas we process.

To strain a metaphor, I think very few ideas these days are "free-range." Most of them are like processed cheese-food. About as all-natural as Kim Kardashian's ass.

Mostly what I see is an entire species in oblivion. Headphoned and cellphoned and plug-in-iated into a dull dreamstate.

I'm better, faster, smarter and funnier than I've ever been.

I am no longer chained to an unforgiving office when 3/4ths of my day is stolen by anxiety or paranoia because I said something wrong or thought something wrong and I'm going to be fired.

I'm busier than I've ever been. But I also have more time to read. Because I give less time over to worry. Less time to bullies. Less time to be bombasted, pompoused and blowharderized. Less time to anything but work.

Walking around like an old waiter with my head up and my eyes open.

You'd be surprised at all you can see.