About two decades ago, I picked up historian Niall Ferguson's great book, "Colossus: The Rise and Fall of the American Empire." You can order the book here. 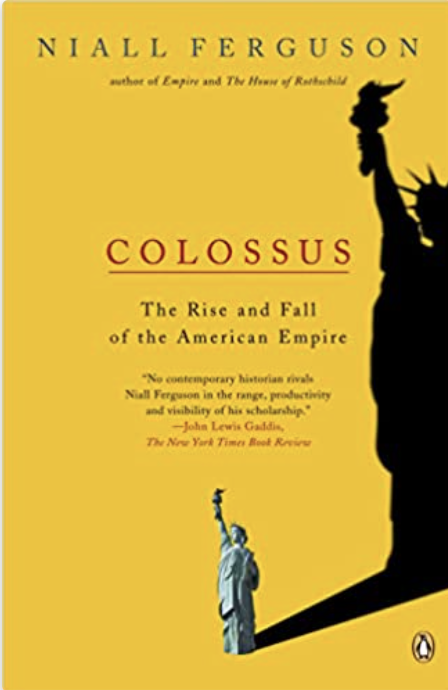 At the very start of his book, Ferguson does what "big thinkers" do. He looked at myriad examples of invasions--not just American invasions--and extrapolated a set of stages that in many ways seem applicable to most military invasions.

1.
The ginning up of support for the invasion. Usually, the            assertion that the enemy possesses some sort of existential threat.

2.
The overwhelming power of American forces carries the day.

3.
The oppressed people will greet Americans as liberators.

4.
The enemy is defeated but isolated elements remain intractable and wage asymmetrical warfare against American troops. America slowly realizes the isolated elements aren't isolated and can no longer abide the cost of the war in blood and treasure.

5.
America declares our mission victorious and over. Our troops leave. And the invaded country goes on about its business much as it would have had we not invaded.

I read those summary steps just as the United States invaded Iraq. I quickly checked when Colossus was published--how did Ferguson get the path of our engagement so right so close to that war. It was then I realized Ferguson had been writing about the US invasion of the Philippines in 1898. 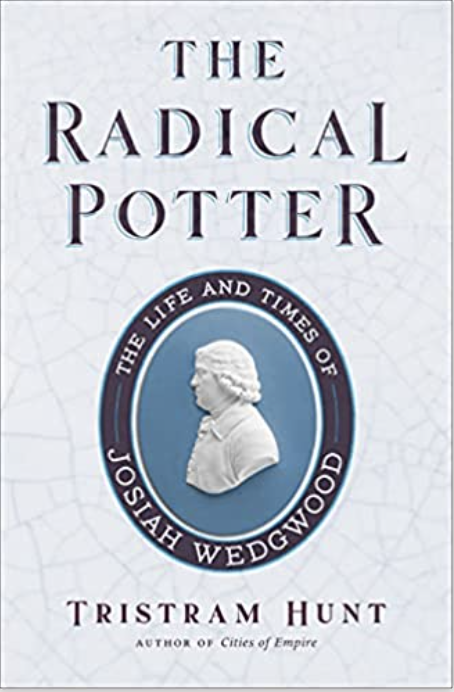 A couple nights ago, I finished another excellent history, written by someone who has a view as nearly as large as Ferguson's, English Historian, Tristram Hunt.

It occurred to me that Hunt was setting out the steps of economic greed and collapse that could be extrapolated to include the pattern followed by most modern collapses--and the let's say de-fusing of the modern advertising industry under its current holding company masters.

1.
The industry is successful, unique and profitable. The revenue from the industry not only created a thriving industry, it accounted for the financial well-being of thousands of employees.

2.
Giant capital enters the scene and convinces industry owners--usually not the founders (they've died or retired) of how much richer and more important they'd be if they merged with like-minded companies.

3.
Major industry consolidation happens. But the quality of work plummets. Workers who had been the industry's prize asset, are treated with disdain. They cost a lot. They're skilled. Consequently, the workforce shrinks dramatically.

4.
With giant capital in control, the search is on for more efficiencies. That means more mergers which almost always promise 1+1=3 and almost always result in 1+1= .72. These consolidations are less and less sensible--and result in even more reductions in force. Meanwhile, with little corporate oversight, the leaders of giant capital treat their conglomerate as essentially an ATM. They pay themselves and their cronies unaccountably giant salaries while reducing costs everywhere else.

5.
These companies no longer provide a high-quality product or service (they've de-skilled.) Demand drops and those in control say the industry itself has outlived the times. Giant capital goes home with millions. They often default on pensions. And the hoi-polloi find jobs in other industries.

This is what happened to Wedgwood, which was at one time the global gold standard in luxury housewares. It was merged with Waterford crystal and half a dozen or more other china companies, then production was relocated to Thailand, destroying an industry that had been viable in the United Kingdom for most of four centuries.

Of course, as Alben Barkley was said to have said, "The vice presidency isn't worth a bucket of warm piss."  Extrapolation, as I am engaged in here, might be worth even less.

Sorry for getting all toity in my hoity-ness.