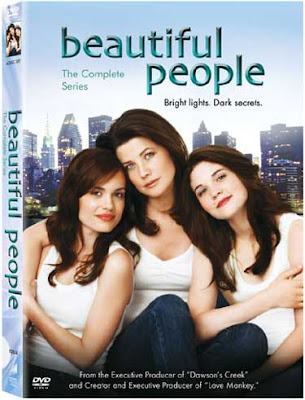 My wife and I called in dead this morning, fired up the Lamborghini and took a trip to the country. We drove about two hours north of the city, got off the highway and made our way to our destination.

Now, I'll admit I have a less than charitable view of the ex-urbs. The teeth seem bad, the goiters ready to burst and the general populace seem a little broad in the beam. We drove down the main drag in a small burg and I saw a bar with a neon sign on top, "Exotic Dancers," it said. I wondered, what kind of exotic dancers do you get in a town called Sloatsburg?

It was then that it hit me.

There's the Sun Belt, the Borscht Belt, the Snow Belt, the Rust Belt. But bi-coastal ad-guys like me-self don't live in such places. We live in something I have now officially dubbed "the Svelte Belt." It's a land inhabited by the fairly wealthy, fairly educated and, of course, the fairly fit.

It's not a bit like America.
Posted by george tannenbaum at 9:46 PM

oh, hang on, in adamerika there's always one of each; color, gender, religion, age, hair-do (no afro yet though, it's too hip) short, tall, preppy, streppy, neppy, happy, unhappy, but none truly overweight though.