I got up at the crack of dawn this morning.

I headed to the local supermarket, the Big Y.

I had noticed during my last shopping sojourn that the Big Y sold The New York Times.

Outside of my wife, my children and my dog, there’s very little I like more than doing the Sunday New York Times crossword. It’s challenging and by and large it makes me think.

Before I finish, I usually overcome a bit of trepidation that it will defeat me. But more often than not, as I did this Sunday, I prevail.

As I flipped through the magazine, I got an idea for a blog post. When you post as often as I do, you are constantly on the hunt for subject matter. You try coming up with 250 interesting things to say a year.

It took me about nine seconds, after I saw an ad on the inside back cover of the magazine. I’d create an awards’ show. The most tone-deaf ads in the broad wake of Plague 2.0.

So, thanks to a special "Travel" edition of the Times' Magazine, the first annual "In-Apro-pros." 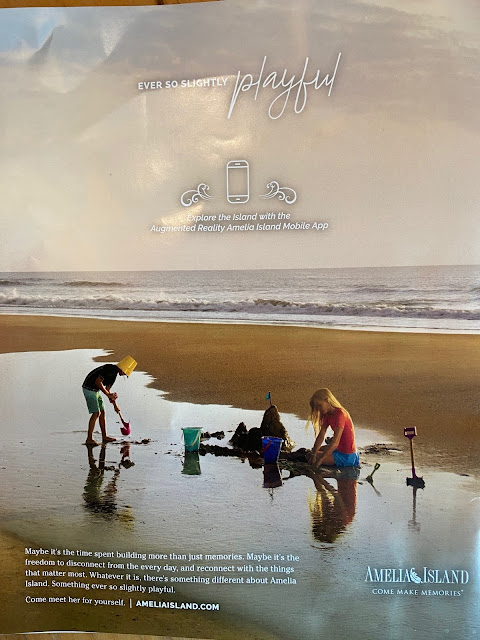 This is the ad that was facing the crossword. I'd suggest pulling a trashcan over to your chair, or a paper bag. The whole thing could make you puke. 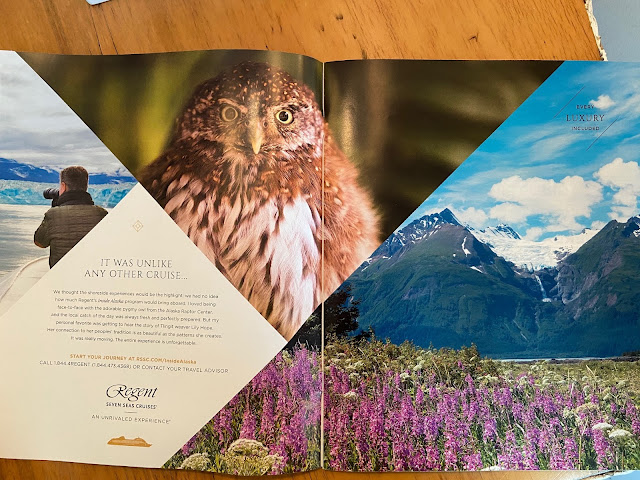 Here's another Gold In-Apro-pro. "It was unlike any other cruise." If you've been in the business a while, say more than six hours, you've probably had events force you to pull an ad or commercial. Why not this one? Why not now? 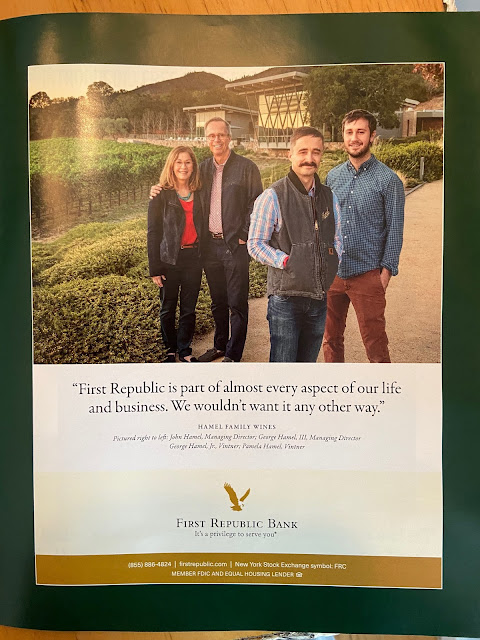 Besides the lack of social distancing in the above, and the fact that so many financial portfolios have lost double-digits in value, the idea that a private bank is part of almost "every aspect of our life," (the self-centeredness) and the pomposity of this disgusted me. 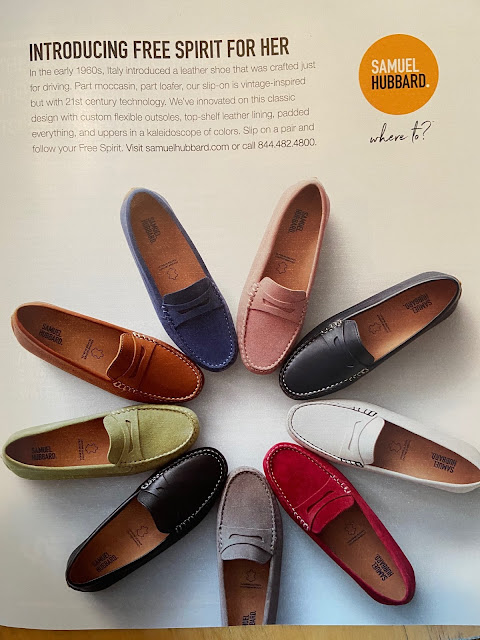 As did this ad. It takes a special sort of blithe and oblivious $350 shoe-narcissism to be a free-spirit as thousands are dying (maybe millions) around the world. The tagline asks, "where to?" Maybe the ICU. "Oooh, these pinch in the heel." 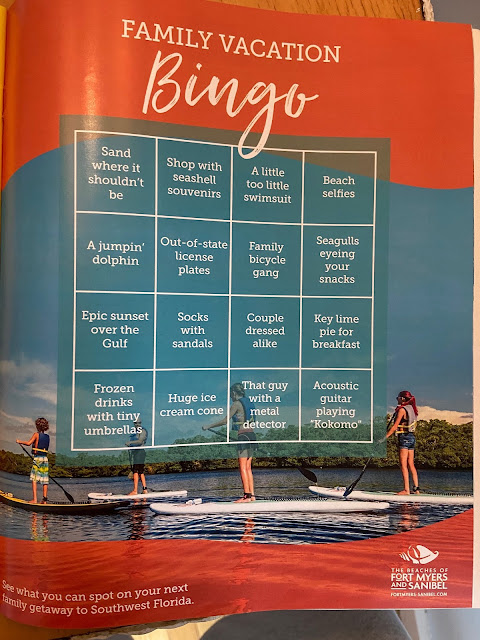 Above is my candidate for the Grand In-Apro-pro. I love the completely un-funny lack of humor and absolutely no Bingo entry for "Ventilator."

But the Covid-19 crisis has been going on for months. The Times should have killed the theme of the section.

And it's time for brands and their agencies to think a bit more about people as people--with lives, fears, consciences and worries. It's pretty simple. People need to be regarded as people, not archetypes, personas or targets. Or protoplasm to squeeze dollars from.

So much of what I see coming from marketers and their agencies is devoid of humanity and real emotion. The fattest nation in history of the world doesn't have a single person in any ad anywhere who isn't slim, cut and beautiful.

Yet, outside of a phony pharma ad for anti-depressive drugs (which usually show an attractive young woman hugging a wall in the dark) you seldom see an ad where every model isn't wearing a plasticine smile the size of a Macy's parade float.

They've be going on for decades.