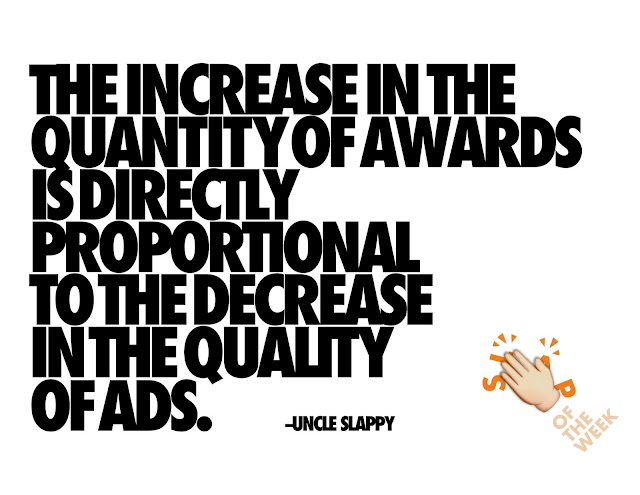 Posted by george tannenbaum at 6:24 AM 0 comments

I am a traditionalist—and an arch one. But the ancient game of baseball, which had its international opening last week in Japan, is officially opening for business today. It's the earliest opening day in the history of the game.

Baseball, when the game and the world made sense, was meant to begin around tax day—mid-April. There oughtta be some warmth in the air, some buds on the branches, or even leaves on the trees and kids should be pleading with their moms, ‘can’t I go to school without a jacket?’

Instead, like in every other aspect of our lives, the money people have taken over. And they’re squeezing every cent out of the game like they're getting blood from a stone. We could see games played in slush, or freezing temperatures, or during a blizzard. And no one would care so long as the TV money comes rolling in.

There’s no going back, of course. Baggy flannel uniforms are gone forever. So is the original Yankee Stadium, and 50-cent seats in the bleachers. And crafty lefties making $32,500 and glad to get it.

Anyway, even if it’s two weeks too early, baseball being played is better than baseball not being played. And while I’m too nostalgic by half and probably won’t make it to a major league ballpark for my tenth straight season (I don’t believe in going to ballparks paid for by taxpayers, festooned with corporate logos and with their best seats only available to billionaires) I do still have love for the game.

Maybe I love only the game as it once was--innocent and pure. Maybe, in fact, baseball never was innocent and pure, but once, I was. And maybe it's that that I miss. Regardless, of all that, here's a small musical trip down baseball’s past.

JOLTIN’ JOE DIMAGGIO (Les Brown and his Band of Renown.) Recorded in 1941, before the US entered WWII and after the Yankee Clipper's 56-game hitting streak.

CARL YASTRZEMSKI (Dunno who composed/performed this.) Triple Crown in 1967 and Boston's first pennant since the American Revolution in 1776.

BASEBALL BOOGIE by MABEL SCOTT. "If I pitch, will you catch?" All innuendo, all the time. And some nice footage.

"SAY HEY" by THE TRENIERS. A tribute to Willie Mays. The Treniers are always worth listening to. They're unknown today which I find lamentable.

DID YOU SEE JACKIE ROBINSON HIT THAT BALL? By the great Buddy Johnson and his Orchestra. In my view, the best baseball song of all time.

LOVE IS LIKE A BASEBALL GAME  by THE INTRUDERS. "Love is just like a baseball game...three strikes, yer out!"  I don't know anything about the Intruders. They were from Philly in the early '60s and got overshadowed by the O'Jays.

THE BALL GAME by SISTER WYNONA CARR backed by a Hammond 57 organ and Jesus himself. Sister Carr has a winning and ecumenical line-up.

And some spoken-word magic by the Ol' Perfesser, CASEY STENGEL.

The BABE RUTH STORY with WILLIAM BENDIX. A mediocre movie but deserving of a place in the cornball Hall of Fame.  The Babe calls his homer...I think he saves a dying kid in the process.