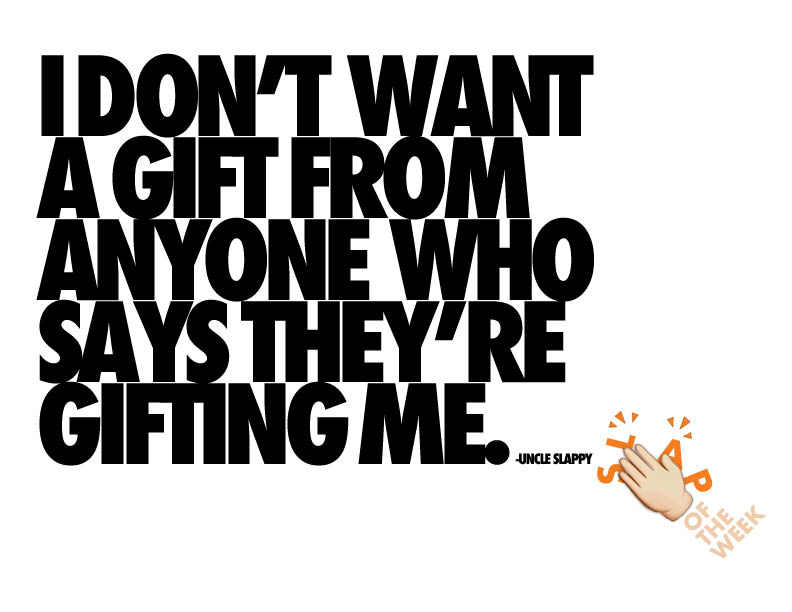 Posted by george tannenbaum at 6:57 AM 0 comments

Are we not people?

I had a chat with a colleague, like we do nowadays.

About ten years ago, maybe 15, the plutocrats at the top of the holding companies decided the rabble—ie the people making them rich—didn’t need their own offices, didn’t need a place where they could have a moment of peace or even a conversation with a co-worker.

So, we knocked down all the walls and now workers spend half their days looking for meeting rooms and the other half searching for job codes and filling out timesheets.

In between using the urinal and running to the elevator in the 13 minutes you have to eat lunch between your back-to-back double-bookings.

I asserted that I think the “coming apart” of America, to use Charles Murray’s term had something to do with it. I grew up in America where there were two sides of the tracks, but where people of different classes intermingled. They went to the same houses of worship, the same schools, they shopped in the same stores. Their kids played on the same little league teams.

I think what’s happened in our business and in the world is that the super-wealthy have forgotten how to talk to ordinary people. In fact, I’d go so far as to say they often don’t even consider their humanity.

I think one of the many reasons Hillary Clinton lost is that she failed to see people as people. She saw them instead as demographic groups, personas or archetypes. They became “white suburbanites.” Not humans struggling to pay for college, healthcare, facing aging and diminished job opportunities.

This myopia afflicts our business as well. Everyone in every ad is happy. Smiling. And seldom has a problem that a new cheesier nacho or a low-carb beer can’t remedy.

I think if you compare the language from this 2018 speech by Hillary Clinton with an earlier speech by FDR, you’ll be able to sense what I’m talking about.

“We are standing up to policies that hurt people, standing up for all people being treated with dignity. We are doing the work to translate those feelings into action. And the fact that some days it is really hard to keep at it just makes it that much more remarkable that so many of us are, in fact, keeping at it. It’s not easy to wade back into the fight every day but we’re doing it, And that’s why I am optimistic, because of how unbelievably tough Americans are proving to be.”

FDR’s is empathic and human. Visceral.

“In this nation I see tens of millions of its citizens—a substantial part of its whole population—who at this very moment are denied the greater part of what the very lowest standards of today call the necessities of life.

I see millions of families trying to live on incomes so meager that the pall of family disaster hangs over them day by day….

I see millions denied education, recreation, and the opportunity to better their lot and the lot of their children.

I see millions lacking the means to buy the products of farm and factory and by their poverty denying work and productiveness to many other millions.

I see one-third of a nation ill-housed, ill-clad, ill-nourished.”

Seeing people as the “other,” as lesser, as undeserving, as beneath you, leads at the least to shrill and castigating memos from out-of-touch higher-ups who never venture out of the offices they still occupy. In extremis, it leads to the gassing of immigrant women, children and men, who, like our parents and grandparents, and so on, are seeking more for their futures.

It is one of our first jobs as humans—and as communicators—to be cognizant of how we speak to people and how all people should be accorded respect. Our questions as marketers should be how can we be sensitive, honest, sincere and real. Only then can we touch people, move people, motivate people, keep people loyal.

Of course, Facebook, one of the world's largest advertisers, is willfully failing to treat people as people. At best, we are users (ick) at worse we can be carved up and sold for our data like a cow from a Chicago stockyard.