On a snowy Thursday.

Earlier this week I wrote about a small horde of people from agencies around New York who had previously only known success in their careers. It seems that all of a sudden and without notice, this small horde has had adversity visited upon them.

Maybe that summary is not entirely accurate, because, to be frank, a lot of these people seemed to be the type who have, or who have had, that near miraculous ability to fail upward. I don't know how people acquire this attribute, but some do. However last week, it seemed to finally catch up to a bunch of them. After a decade or two of upward climb, these people were shoved off a ledge. 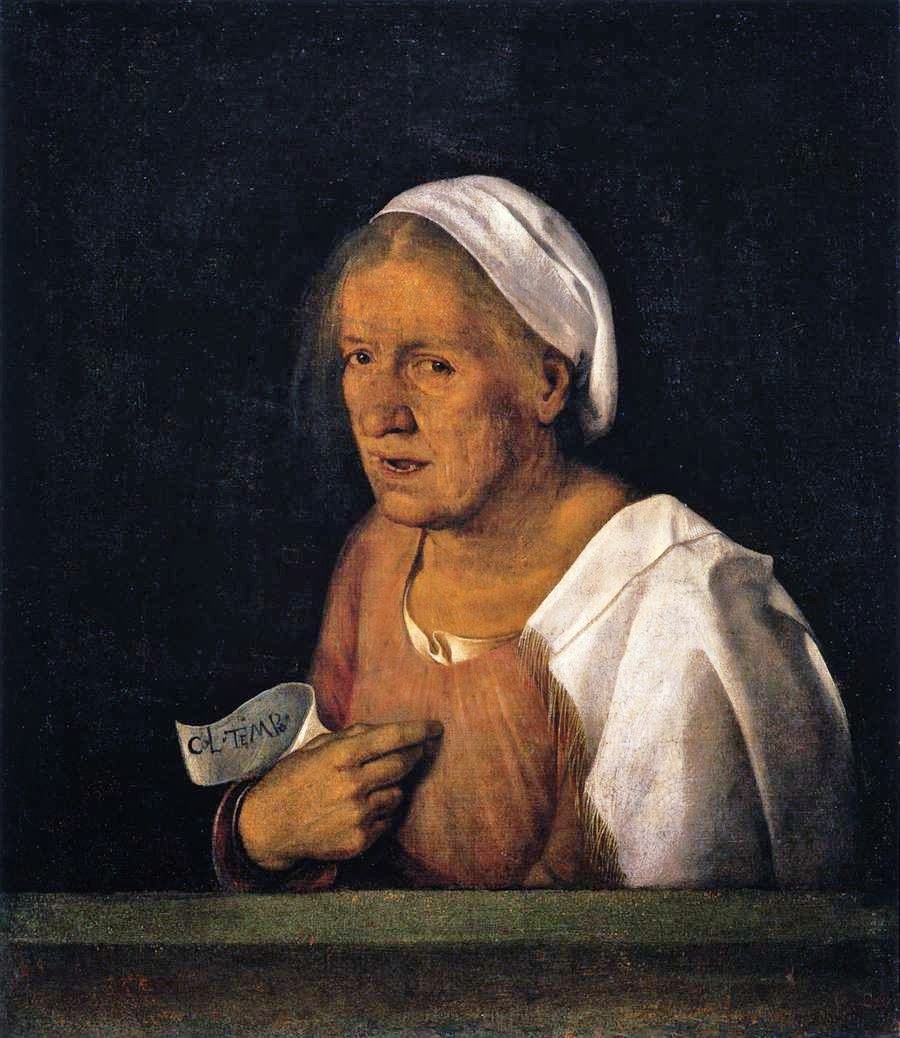 By Grand Central Station, I sat down and cried. I cried once on the steps leading up to the running track on the reservoir. And many's the time I've wept to myself, worried about my future, worried if I'd ever be able to support my family, send my daughters to college, buy them nice things. I worried about my worth as a man, my very ability to earn a living.

I think there are a lot of people in our business who by virtue of something or other, think the path of their life will be cushioned with rose petals. They believe that all the lights will magically turn green on their way to the airport. They believe that their looks, and the health, and their whatever else will never wane or waver.

The only reason I don't feel bad about these people who have now gotten a small dose of comeuppance is that many of them, as you might have guessed, were infected with the greatest of all sins, that of Hubris. They truly believed their shit didn't stink and their sheen would never be seen through.

How do you rally yourself?

How do you keep going?

Most important, how do you learn to be a better, kinder human being?

Spend ten minutes in a quiet room and focus, really focus on the Giorgione's painting above, "La Vecchia," "The Old Woman."

Giorgione died at just 30, so he never reached the heights of other more-famous Renaissance painters, but I love this piece. I love her face. It seems to have everything in it that happens to you over time. I see pain, and age, and maybe a little anger in it. But I also see humor, and lightness, and 'I told you so.'

Of course, this is just what I see. You might see nothing more than an old hag.

But I suggest you spend time with this painting.

You might also consider the little piece of cloth she is holding with the words "Col Tempo" written upon it. It's simple to translate.

It means "With Time."


Posted by george tannenbaum at 10:35 AM