Father Mapple and me. In suburbia.

I bought a garden hose this weekend.

I bought a garden hose with great ambivalence this weekend.

Chesbeau17 gave the hose only one-star, saying “It kinks more than any other garden hose I’ve ever had.” Paul J. Anoff agrees. He says, "I was excited and looking forward to having a heavy and sturdy hose. One of my issues is that the hose constantly kinks… I have to get not one but many kinks out before I turn the water on.”

One the other hand, B.P Crues gives the hose five stars, “This hose has it all, brass fittings, thick rubber body and a fashion color! My hose color matches my shutters and door so it does not stand out but blends in with my house and yard… I chose this blue to compliment my blue shutters and blue entry door.” 52Art concurs, saying “Has some 'coiling memory', but this is quite forgiving and far easier to deal with than with cheaper hoses. I have returned or thrown out more failed hoses than I can remember. This one is a keeper.”

All this is to say, at my wife’s insistence, we are about three weeks away from closing on a small house along a bluff with expansive views of the Long Island Sound. We've been up on the Gingham Coast since March 21st and when I am not working, which usually means between 5AM and 8AM, I am walking with Whiskey along the Sound.

The Sound is a poor-man’s ocean. It’s never had the sweep or the majesty of the Atlantic. Its waves are too small for any littoral frolicking. Its waves are of the ‘spilling’ variety, with crests that break softly towards the shore. These waves break lightly due to the gradual slope of the sea’s floor.

The beaches near my new house are more Maine than Hatteras. They are filled with millions and millions of small rocks that make walking tough—even when you’re wearing hiking boots, and even for Whiskey, who is nimble in most things. Among those millions of stones are hundreds of living and once-living sea creatures waiting for the next onslaught of water—either from a sea surge or the next high-tide.

Whiskey occasionally gobbles a dead blue claw crab, or even a gull-picked fish carcass. About two-weeks ago I moved with the speed of a Usain Bolt and the agility of a Nureyev to remove from her maw the sad dead blob of a Harryhausen-like octopus. 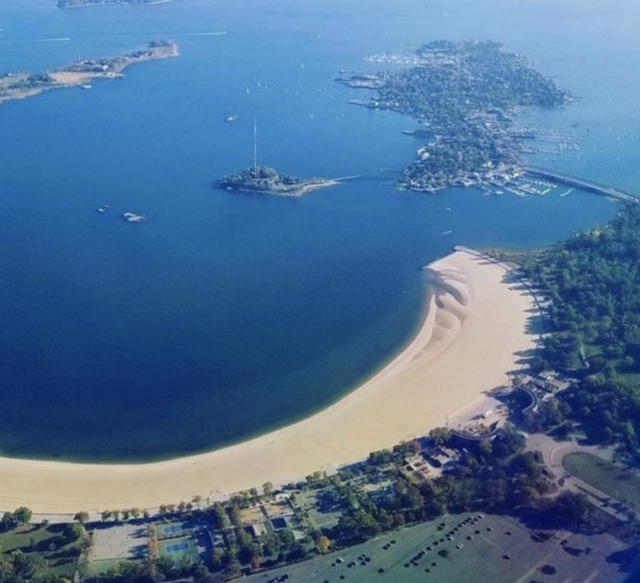 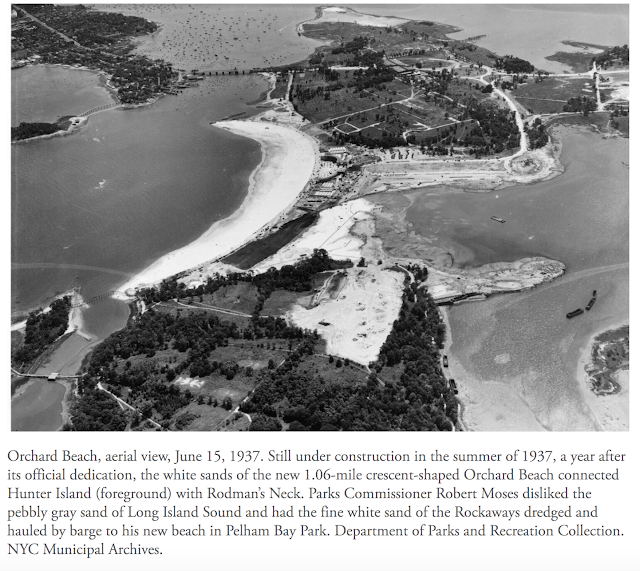 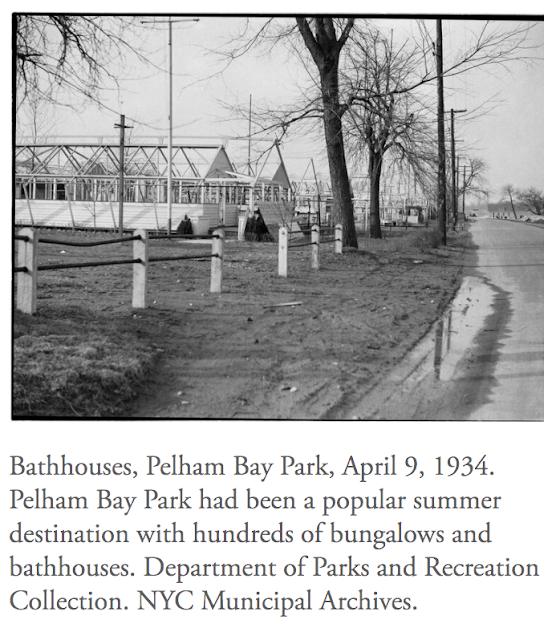 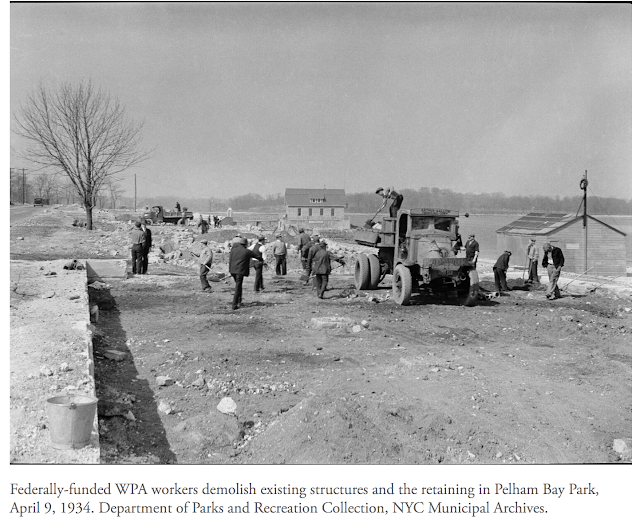 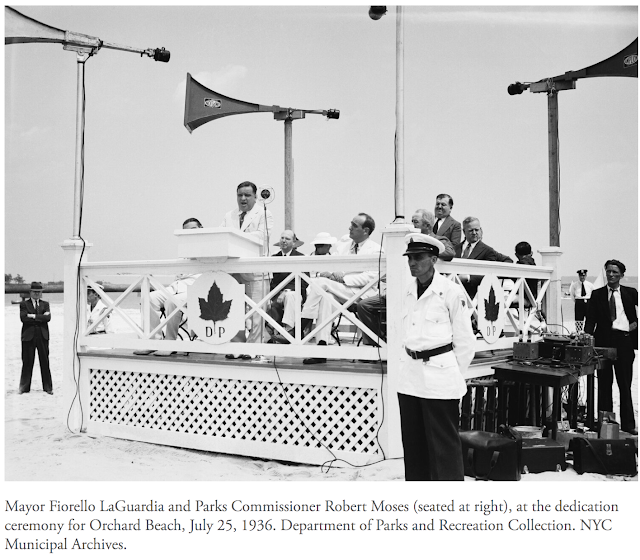 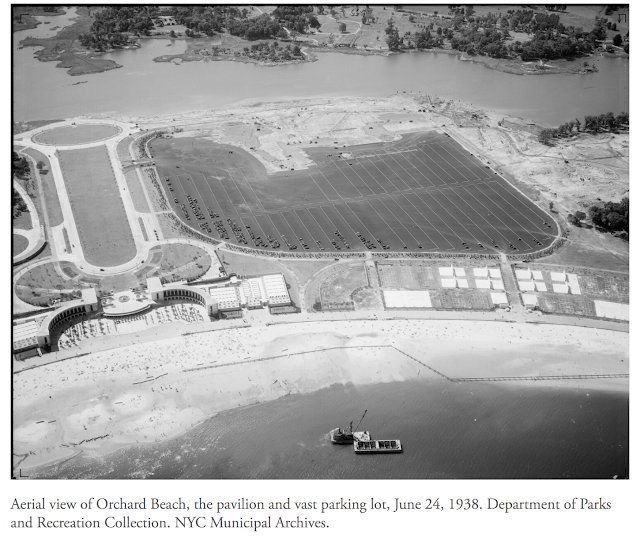 I learned to swim in the Long Island Sound about sixty years ago—back when there were no sewage treatment plants and the City of New York dumped its untreated sewage not far from Robert Moses’ grand crescent horseshoe beach on City Island, the Riviera of the Bronx, Orchard Beach. Before Moses’ Cross Bronx Expressway ripped through a Jewish lower-middle-class East Tremont neighborhood, before Co-op City was built and before the onslaught of heroin and arson that all-but killed the benighted borough in the early-1970s.

The Sound was all but dead in 1961 when, as a three year-old I stroked and floated and kicked and flailed under the aegis of a local boy playing swim instructor/lifeguard.

The Sound has cleaned up a bit since then. Some summers back there was a whale off of Larchmont and just three weeks ago, my wife and I spotted a small harbor seal feeding and playing in the surf. And just miles away from our new home, a world-record striped bass was brought in on light tackle. It weighed nearly 85 pounds and measured 41/2-feet long. Who knows if its behemoth size was due to its swimming around the waters of Niantic, ten miles away, where the 500-acre, 2 gigawatt Millstone nuclear power-plant, the 53rd largest power plant in the US, regularly cools its jets. 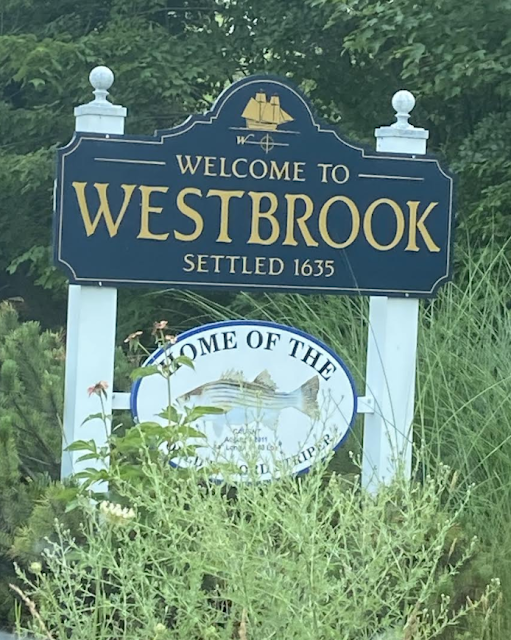 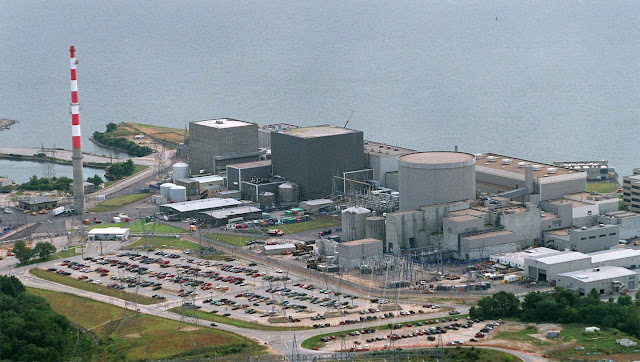 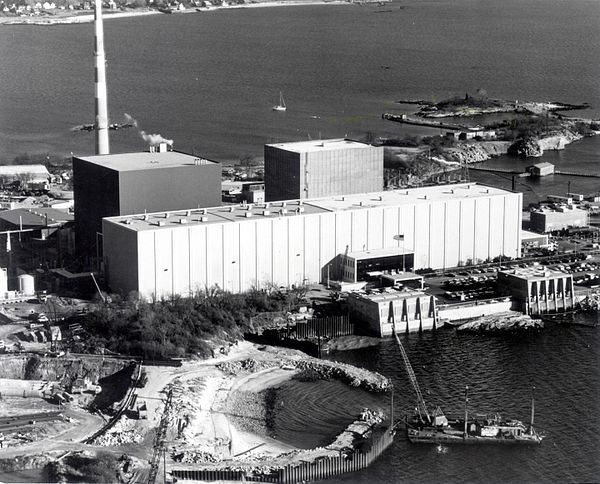 DDT, which had thinned the shells of avian eggs which led to the near destruction of the Osprey population was banned in the early 70s, and today the Osprey are back. You can see them circle and dive talons first into the brine and struggle to soar against the weight of a wiggly silvery fish. They fly inland to high nests built atop telephone poles places in swamps for purposes of the Osprey’s regeneration.

This is all happening just a few miles from where my new garden hose will someday soon lay on the dry grass and lopsided hydrangeas. I never cared much for hydrangeas, to be clear, until I saw Donna Reed run robe-less into a clump of them about mid-way through “It’s a Wonderful Life.” 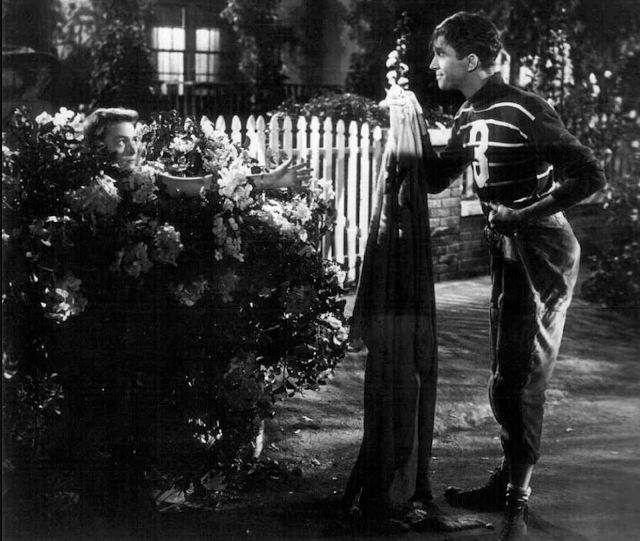 That would be wonderful, I suppose. But it’s as unlikely to happen as my hose is to stay unkinked. But we’ll, nevertheless, thank the gods for their kindness, as they look down on my small, soon-to-be-closed on home, and my children, and my wife, and Whiskey, of course, and wish us well, in our justa plota not a lotta land.

So, I enter suburbia--two hours from my faraway home--with the trepidation of Father Mapple's Jonah.