A paper cup. Thrown away.


When I was a boy--this will surely sound disgusting to most everyone reading this--all over New York City, even down in some of the larger subway stations, there were little snack bars manned by unshaven old men hiding behind an inch or two of cigarette ash.

These places weren't much more than half-a-step up from the hot-dog wagons that still ply the city. Still, with a formica counter to spread your newspaper out on and a place to rest an elbow or two, they were small oases in a too crowded, too fast city.

The one I remember best was on the Shuttle platform, a couple of dozen feet below Grand Central. I would take my girlfriend to Grand Central, where she would catch a commuter train to her suburban graduate school. In those days you wouldn't send a woman to go someplace alone on the subway, and neither of us had the money for a taxi.

Back before 1980 or so, the city had half-fare Sundays. Meaning you could get down from Columbia to Grand Central and back for one-fare, for fifty cents. In real dollars, I suppose that was the equivalent of flying business class to LA and back for about $30. We didn't miss the bargain until it was no more. 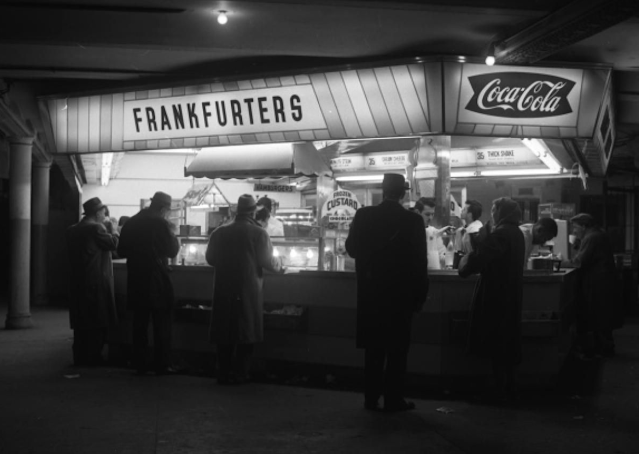 There was one of these bright white dirty-cloth-cleaned places down there and on occasion, while waiting for my train, I'd grab a dog and a drink. The trick was listening for the train to make sure you had time enough to finish everything before someone elbowed you in the solar-plexus and coaxed the meat out of your gut.

What's made me nostalgic about these places is that they did things in a way that no one does anymore. But their mode was  such a part of my life, I find myself saying that nothing today is as good as how they did things back then.

First off, the dog. Crisp and wrinkled, it spit when you bit it as a hotdog should. There was always plenty of mustard and sauerkraut and relish and anything else you wanted. Many people ate more condiment than dog. I also remember the buns being lightly toasted and buttered. It added something to the mess that you can't find today.

But for me, the real thing I miss was the orange drink. It was sprayed around in a clear plexi container on the counter, the orange, and next to it a grape. Both with other-worldly colors like New York's license plates, or the Mets' uniforms.

When you got a drink, you were given a beaten stainless contraption squeezed in the middle so it was shaped like an hourglass. Then the counterman would toss in the top of the hourglass a thin paper funnel cup. He'd scoop crushed ice into the cup and then spigot out the orange drink. Legally, I was told, you couldn't call it juice because there was no real juice in it.

The best part was when the crushed ice melted and mixed with the sticky sweetness of the orange chemicals. It gave you a taste and a satisfaction that is unattainable in today's world.

Maybe when I'm 92 and the billionaire oligarchs have fully taken over every square inch of protoplasm on our dying planet and every store is an outlet of every other store, some billionair-bot will open up "The Subway Shoppe."

It will serve cruddy food exactly as I remember it. But the orange drink I crave now will be made of artisanal chemicals from the best part of the periodic table and will be appellation controlee. They will, likely, charge me $29 for a small paper cup of the crap I miss.

For six weeks or twelve, The Subway Shoppe will be as hot as Magnolia Bakery or the place with the hour-long lines that sold cronuts, but then like a crab in a tidepool in the summer sun, the whole thing will dry up, desiccate and disappear.

Maybe my longing for an orange drink with crushed ice in a paper cup is a little bit like my longing for good ads--the kind we used to see in awards annuals. The kind of ads that stopped you, handed you a smile and made you think for a minute.

Maybe nothing was really as good as they were good in our memories. Maybe I'd turn my nose up and hustle past the urine-scented hotdogs without a second thought.

But I'm sticking with my memories.

That's all that's left to you. 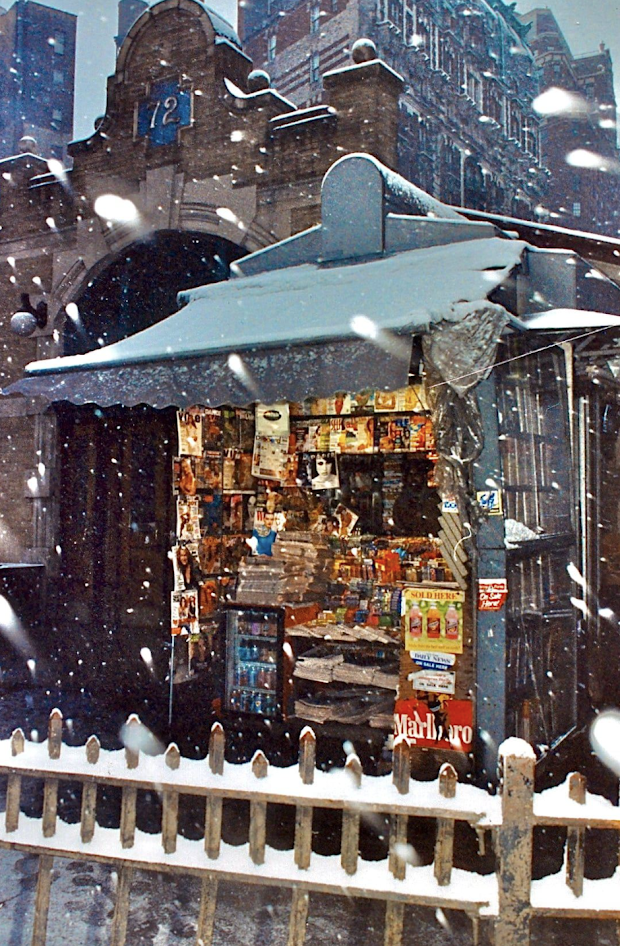 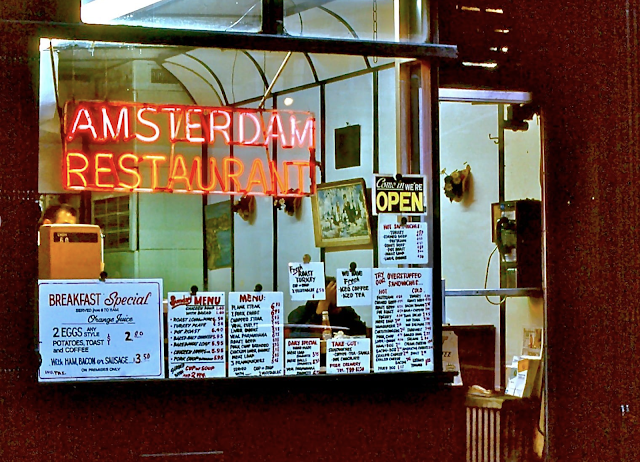 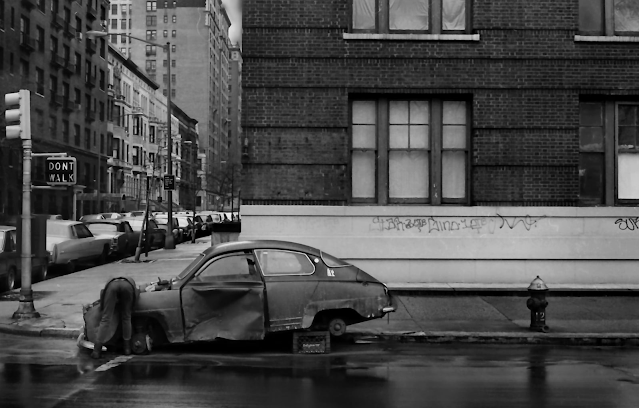 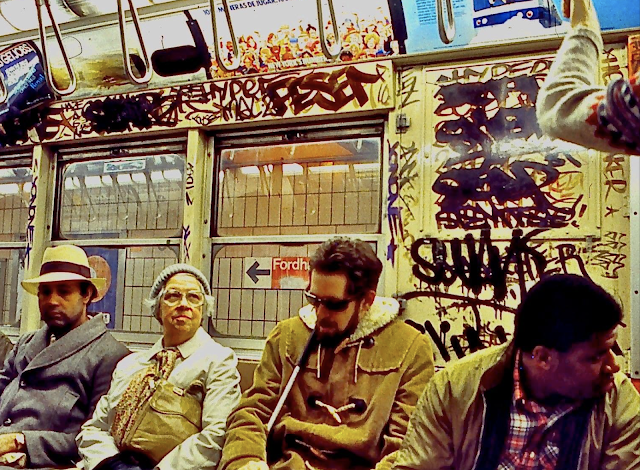 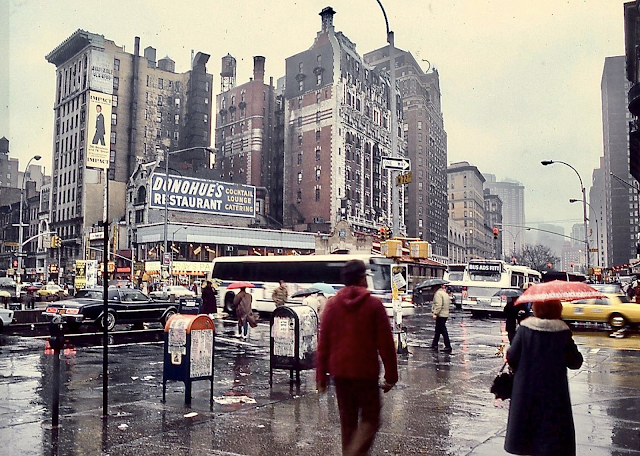 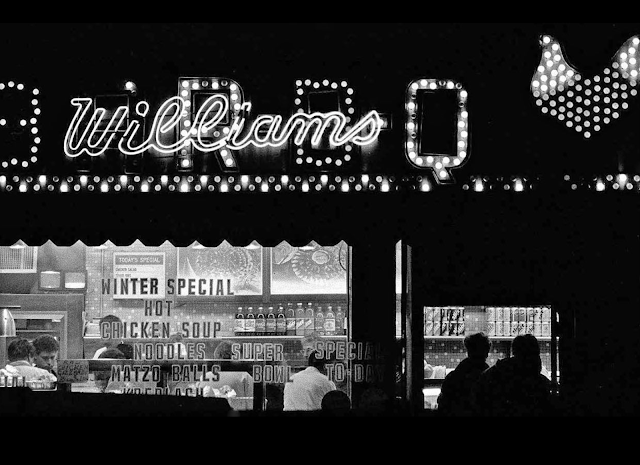