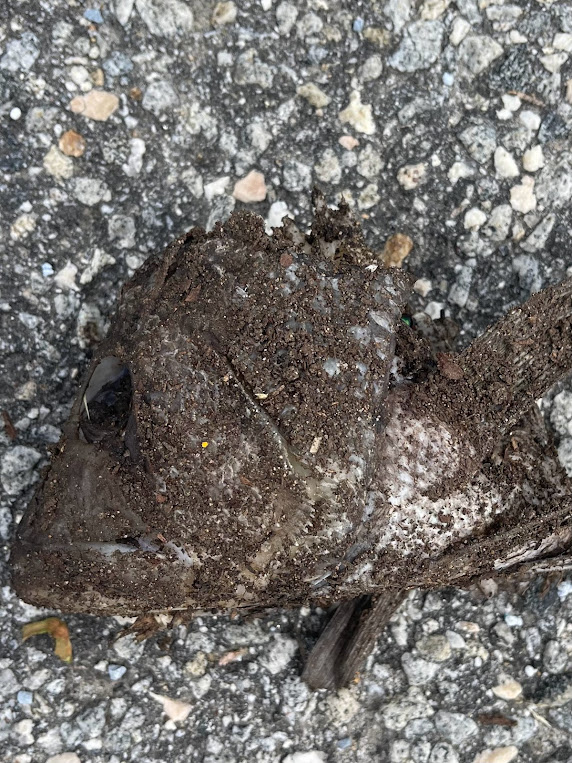 One of today's central problems is that we believe, somehow, in perfection, infallibility. We believe in perfection and, therefore,  one seminal mistake can undo a lifetime of good. We believe, in short, that humans aren't human. That there is absolute right and absolute wrong and that we can navigate the shoals of life and make good decisions all the time--the bad ones be damned.

My lack of belief in ordinary goodness has led me to admiring the Greek and Roman gods over the god of the Judeo tradition and the Christian sequel to the same.

The Greek gods were as flawed as a bald tire or a burnt dinner served cold. They were jealous, unreasonable, spiteful, wicked and cruel. Just like you and me. Whereas the Old and Sequel Testament god is as exacting and stern as a micro-managing boss. And just as hard to live with.

We accept the I-told-you-so-ism of today's modus operandi and not the struggle--the pilgrim's progress--of navigating the Scylla and Charybdis of the pain of life.

We see this left, right and center.

Sports fans blasting coaches for putting in Johnson when Wilson was hot. Agencies for making a bad ad or for screwing up a campaign or losing a long-running account. Of course, 98.2-percent of our political discourse is recounting some heinous thing someone did while running for candy-fair manager in their fourth-grade class back in 1971.

We are so fearful of making mistakes that we either a) posit of perfection and boast how we've got it all figured out or b) we do nothing at all except become part of the Tedocracy and talk tediously about ideas worth spreading rather than risks worth taking.

Having studied history for probably 50 of my 64 years, some time ago I was smitten by this quotation from a book by Nobel-winner Czeslaw Milosz: “When someone is honestly 55% right, that's very good and there's no use wrangling. And if someone is 60% right, it's wonderful, it's great luck, and let him thank God. But what's to be said about 75% right? Wise people say this is suspicious. Well, and what about 100% right? Whoever says he's 100% right is a fanatic, a thug, and the worst kind of rascal.”

Yet the 100% "righters" are the ones who infect our daily intercourse with their absolutism and conviction. My rule of thumb is that the only people you should ever trust are people with the letter Z in their first names and last.

I've worked for too many people for too many years in too many agencies who want too many guarantees. They want to believe too much that human endeavor can be an if-then proposition.

My mother used to talk about her father, an itinerant carver of tombstones and an inveterate gambler. On rainy days drinking in some bar in West Philadelphia, he would wager on the speed of raindrops snaking down a pane of glass. Life is about that sure of a thing. There is nothing you can count on.

And, to sully Robert Burns, "the best-laid plans of mice and men," come with unintended consequences.

Every so often I get a call from a plaintive acquaintance.

"George, I was asked to deliver a eulogy. Can you help me write it?" The last time it happened it was pouring rain and I had no umbrella. My iPhone was drowning.

"I don't know the guy," I always back-peddle.

"But you're good at this shit."

"Listen," I say, "years ago when the great writer Philip Roth hung up his word processor there was a long interview of him in the Times. He was asked to reflect on his 60-year career and a life of having written almost a novel a year for 60 years."

"He quoted the great boxer, Joe Louis. The Brown Bomber. A man of strength, accomplishment, dignity. A Horatio Alger in an era when there were few Algers of Color. Roth quoted Louis in this interview. He said what Louis said: 'I did the best I could with what I had.'"

That I believe is the worthiest summation of any big effort--of any life. Of anyone's participation in a marriage, a career, raising kids, being a friend, running a business.

I did the best I could with what I had.

That's all any of us can do. But in making decisions, it's the goodness of our hearts, the purity of our intent, the steadfastness of our aims that are more important than the smartness of our brains. It's acting with soul and truth and generosity rather than intelligence--or anything that passes for intelligence.

Try not for perfection. That's as long-lasting a piece of spinach in the space between a model's two front teeth.

Try to do your best with what you have. As Churchill said--a man who was often wrong and usually flawed--bring blood, sweat, toil and tears. Add to that humor, honesty and as much pure human-kindness as you can muster--and looking out for the other guy. And you have a chance to be a human. As human as a Greek god, anyway.

And that's the best I can do with what I have.