Earlier this week I was back in the city going through our cavernous basement storage space in our building's sub-basement. I was like a spelunker looking for treasures. Down looking through my office boxes. I had stuffed them downstairs when I was fired from Ogilvy at the age of 62 at 4:30 in the afternoon. Now I needed something from one of those boxes.

I never found it.

But I did find something I had never seen before. An anonymous diary someone had--like the Count of Monte Crisco--secreted in my stuff, I suppose in the hopes I would bring it to the world.

With that, my friends, here it is. Slightly edited by me to correct obvious typos and to conceal names and client references, Bridget Jones' Fiery. Part 1. 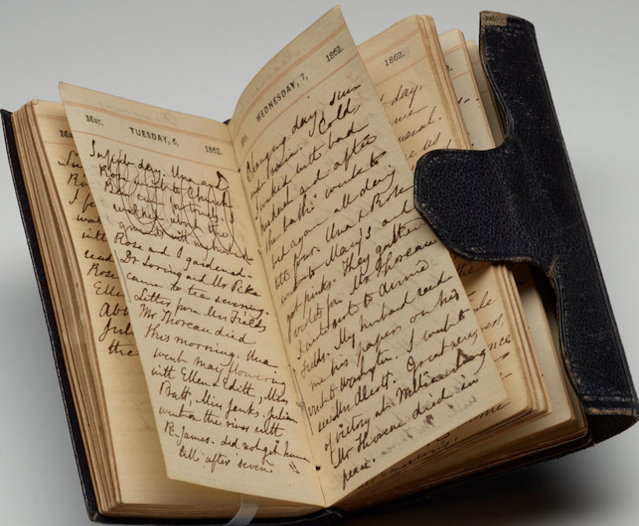 I'm calling you Fiery because after all those years we've worked together--you helping me find and think about my deepest thoughts, my idee fixe of late has been the unshakable feeling that any moment now, I'll get a call from someone I've never met in HR and I'll be told I'm fired.

Dear Fiery, after 22 years at this agency--after hundreds of commercials, thousands of late nights, of raising my children while I was working here, of seeing friends and clients come and go, I'm afraid it's all coming to an end.

I suppose when people on TV get fired, it's all very much easier. They have to be in and out in half an hour--minus ten minutes of commercials. So all the emotions--all the Kubler-Ross 'negotiations,' have to be confined to an episode and guided by crappy music and an even-crappier laugh track.

In real life, Dear Fiery, getting fired is much harder. First, I've seen most of my friends let go over the past two years. Where I used to have peers, age peers, and even people to look up to, I feel as ancient as Nike at Samothrace next to something by Henry Moore. There's no one anymore who knows who I am, where I come from and the marble rectitude of how I work--how I formed my taste, my ability to guide, my skill at working with clients.

It makes me, speaking of Kubler-Ross, angry. I'm not raging against the dying of the light--my light is shining brighter than ever--I'm raging at the lies the agency or the holding company are telling the world. Putting an image out through a thousand insipid press-releases that they're relevant and growing, that they care--and meanwhile, they've fired--or are about to--an assemblage of talent that was second to none.

When I started here--way back in the 90s, as a woman, you were relegated to baby-food accounts and dishwashing liquid that could also save beleaguered water-fowl.

I did all that work. The work that was supposed to be invisible while generating tons of money. The cool kids got the big hot brands. I was a woman, I got things the men didn't want.

When I had to leave at a decent hour to take care of my kids,
more eyerolls.

But I hung in.

No, I did more than hung in. I turned those shitty accounts into award-winning accounts that turned into more money for the agency.

Now they're throwing me out like a used Q-tip. 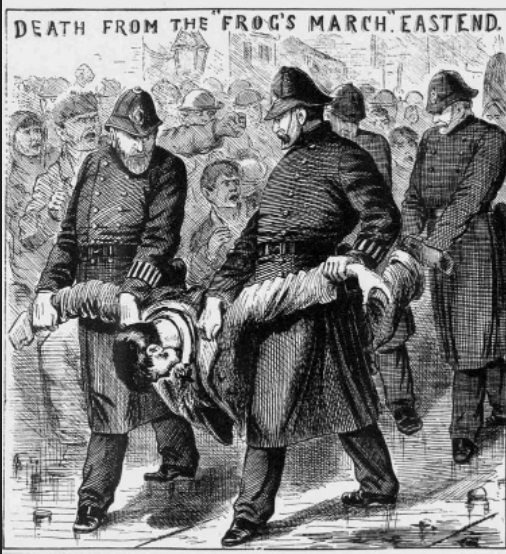 A guy I never really knew who was a big cheese here and who was here even longer than I, was frog-marched out today. 27 years. Gone like vapor from a tea-kettle. More stuff by the agency and the holding company about how well they're doing. The awards they're winning. How they're a 'creative transformation company.' And how they've earned a place on Torquemada's "Ten Best Places to Work" list.

I'd be fine being fired.

If they honestly said 'times here are bad and we have to let you go.'

But their psychopathic presentation that they're thriving as they're dying--the lies are what get me. Not the facts.

Imagine the OK Cupid profile of Norman Bates. That's who they are.