For a little more than 50 years--since I stopped getting my hair cut because I was ordered to by my mother, in those long-haired days of the early 1970s, I've abided by a simple rule. I always switch barbers about every six haircuts or so.

I started this dictum for a very simple reason. I'm not the best garrulous type, I suck at small talk and I never wanted to go to the same barber often enough so that I felt compelled to find things to talk about. Much less have a relationship with.

I never took much interest in the girlie magazines that used to dot the barbershops of my boyhood--and continued to up until about ten years ago when it became virtually prohibited to look at "Gents" magazine or some glossy display of fecundity. I never wanted to have to chat about anyone's bosoms and have to engage in manly bluster about banging anyone, especially anyone I'd never even met.

I'm not much better talking about sports, not really caring about the muscle-bound Yankees or New York's woeful assortment of other teams like the Mets, the Knicks, and our woebegone football squads.

Take away sex and sports, and there's not much left of barbershop conversation. So rather than feign interest or find some topic like the weather or whether or not the "fish are running," I took what was for me the easy way out, and found a new barber before my previous one could pick me out of a line-up. Frankly, I treated agencies much the same way. I wanted to get in and out of them before things got personal.

About ten years ago, however, things changed. Maybe I've grown into that old-Jewish-man-thing and have developed a kibitzy gift of gab. Or maybe, like Odysseus, I just got tired of wandering and found my way to my tonsorial Ithaka.

My barber now is a Ukrainian Jew whose shop is named after an Italian opera character. So far, that's about as New York as you can get. A gorgeous mixing of ethnic and religious strains that make our compressed world frenetically peaceful while the rest of America seems to be coming apart like a hairball in a Cuisinart. 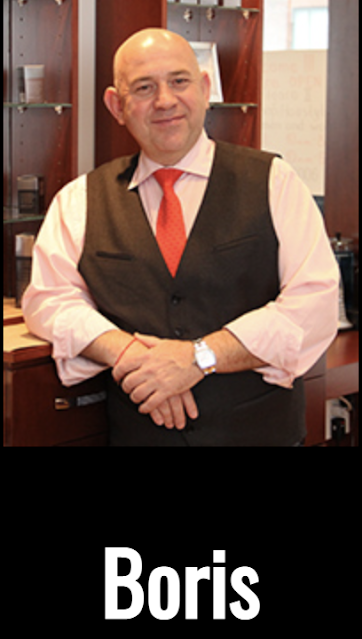 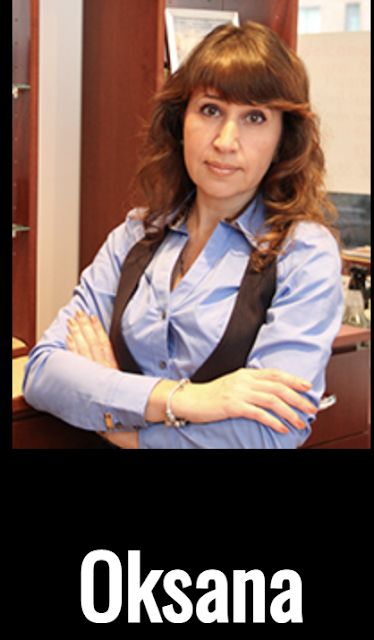 Boris speaks a good but heavenly accented Henglish, with a thick, almost comical Boris Badenov accent. His co-worker and wife, Oksana, mumbles in the chair next to him, sounding like the Volga boatmen as she sweeps the accumulated fallen follicles into the trash. They curse each other back and forth in sotto voce Ukrainian.

"Putin," Boris begins, shearing me like a New Zealand sheep. "Fucking Putin," he continued. "He is a madman."

"I heard he has cancer."

"The next one will be worse," Boris assured me. "The next one is always worse. I am glad I got out." Boris drives to his shop in the rarefied Upper East Side from Brooklyn's Brighton Beach, known today as Little Odessa.

"My family doesn't even know where we were from," I said. "My parents never talked about it and their parents didn't either. They were hellbent on becoming Americans."

He sheared some more fuzz off my noggin, paying special attention to the greys.

"You don't know where you're from? Your brother, your sister?"

"Minsky-Pinsky," I answered. "But that's all we know."

Boris slathered some warm shaving cream on the back of my neck and at my sideburns. He took an old straight-razor and went at my accumulation of stubble. Next he covered my face with a warm washcloth only ten-degrees hotter than I could bear. He made no concession for me having to breathe and covered my mouth and nose as well.

In a short while my heart was beating again and he straightened out what was left of my hair with an assortment of brushes and combs that flew around my head like wild birds.

"You want to schmutz?" he asked holding up a small tube of what generations after mine have taken to calling "product."

I always say "no" when he asks. But this time, for whatever reason, I said yes.

That doubled him over with laughter and he rubbed the goop through my hair.

I paid, left a nice tip and said something banal like, "I'll see you in a few weeks."

He was still laughing.

"Chicken fat," he said. As I walked out the door he added, "Make sure no one throws matzo balls at you."