There is richness in the world that we're losing.

We're losing it because we're not capturing it.

We're not sharing it.

We're not putting it all in one place.

Places of quiet.
Places of clamor.
Places of learning.
Laughter.
Love.
Places that put out more sparks than PG&E in California.

In the past week, I've bought three books.

I could have bought three-hundred.

Each of these books is beautiful. Learn-from-able. And gives the attentive reader more than I've ever gotten from anything online.

I have within an axe-length of me as I type this, a perfect replica of Isaac Newton's college "Moleskine," dating from 1664 and 1665. By people who know, Newton was considered a "once-in-a-millennium" genius. (Einstein might be considered a "once-in-a-century" genius.) Now you can see and touch and hold and flip through what the workings of an exceptional mind looks like.

Do I understand any of it? No.

Can I learn from it, get a feeling from it? Yes. 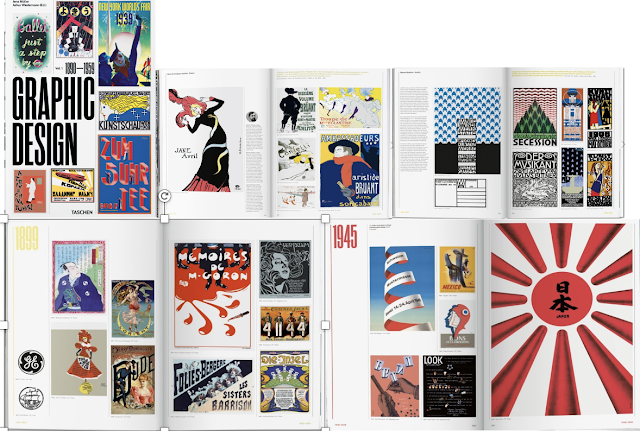 A second book is a five-pounder. Weight has weight. (Sorry pixel lovers.) It's Taschen's "The History of Graphic Design from 1890-Today." It's perfect for a writer like myself. I'll never know as much about design as my great art partners or the aforementioned Brian Collins. But the Taschen has a ton of intellectual lignite all in one place. Ideas. Sparks.

As I say about the books I read every evening, they give me an hour with a genius every night. Are we getting the same from our WFH workforce, our bookstore-less center cities and our library-less agencies? If we're not, something's wrong.

Finally, ordered yesterday, arriving Monday, was a book I read about in the deliciously intelligent book section of the fascist and reactionary "Wall Street Journal." It is one of the great hypocrisies of my life that I still read that murdoch organ--but their books section is that good.

It's a short "picture book," on the 17th Century Baroque artist Artemisia Gentileschi. Unheard of today--mostly because she was a woman when all artists were men. 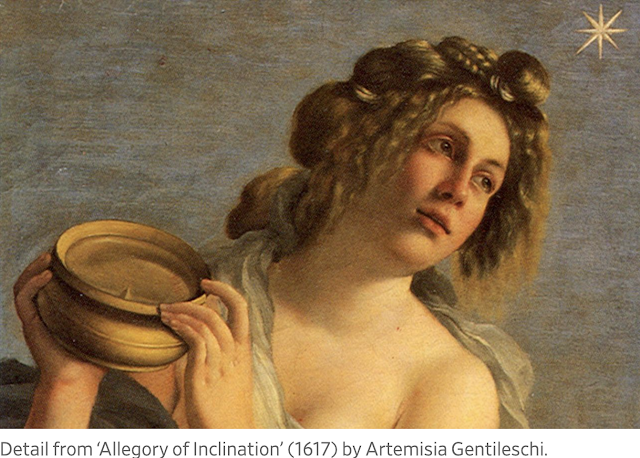 Here's the bit from the review that sucked me in, "Then in May of 1611, two months shy of her 18th birthday, Artemisia was raped by a colleague of her father’s, Agostino Tassi. He promised to marry her, but nine months later Orazio brought charges and Artemisia defended herself vehemently—producing a blood-stained bedsheet, the gag Tassi used to stop her screams, and the knife with which she afterward threatened him. Tassi was condemned to five years’ exile, but fearing his daughter’s matrimonial and professional prospects were forever ruined in Rome, Orazio married her to an apothecary in Florence, providing a handsome dowry to launch her into a new life."

Way below is her most famous painting--and then Carvaggio's earlier version.

I'm teaching a class now under the aegis of a technology company that's looking for new ways to find people for its creative services department. One of the things I tell my students is simple. From this day forward you are an idea vacuum cleaner. You have to see everything, hear everything, read everything, notice everything.

It's up to individuals, of course. And it always has been. I'd imagine even in Alexandria which millennia ago had the world's richest library, most people were playing hacky sack out by the lighthouse.

But if I were at an agency (god forbid) or a holding company (Read forbid), or an I'd do something to make it easier. Even if it were just paying someone like me a few thousand ducats a month to send out a reading list.

We won't find great ads by looking only at great ads. 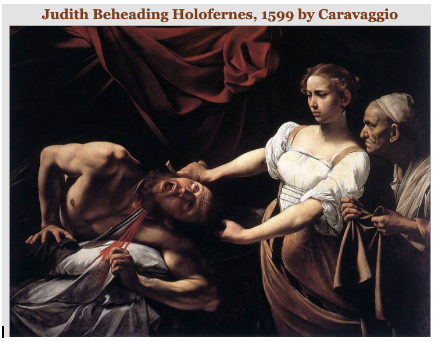 ----
[Holofernes was an Assyrian general, who was beheaded by Judith, a Jewish widow. She gave him a cranial circumcision while he was in his camp one evening and drunk. Holofernes had been sent by Nebuchadnezzar to take vengeance on Israel for refusing to ally with Nebuchadnezzar in a recent war.]
Posted by george tannenbaum at 7:17 AM