Temptation at the Tempus Fugit.

Last night at about 3:45, I found myself leaning on the highly varnished teak up at the Tempus Fugit. Whiskey, my year-old golden retriever was at my feet, and the bartender was leaning on the other side of the bar across from me.

I'm sure there are all sorts of violations the Tempus brooks. No one's asked my opinion, however, and even if they did, I'm ok with them.

The bartender drew me a perfect eight ounces of Pikes Ale--The Ale the WON for Yale--and he started in with tonight's conversation.

"I could have been a rich man, you know. I could have had mammon beyond all imagination."

I answered with the words of an ex-boss of mine: "there's very little bad you can say about mammon."

"It happened just a couple of years ago," he continued. "A couple of blue suits had discovered the Tempus Fugit. They liked the atmosphere of the place. They said it had character."

"Well, they're not in the least bit wrong," I conceded.

"They wanted to buy my concept. The wanted to franchise Tempus Fugit all over the country."

Whiskey stirred on the floor and I leaned down to comfort her back to sleep. The bartender drew me another glass of Pike's Ale.

"They wanted to spread something they called "the speakeasy concept" all across the country. They wanted the Tempus Fugit to become the next "Friday's" or "Applebee's." I run a bar. Not a concept."

I choked a little bit on my Pike's. It wasn't the beer's fault.

"They had it all planned. Right down to the millions I would make."

"Millions are hard to refuse," I said.

"I'll tell you something," he said. "The Tempus Fugit is the Tempus Fugit. It's not dropped ceilings and waitresses with fake spats and waxed mustachios.

"Did you ever see Faust, the Opera, Gonoud's Faust." 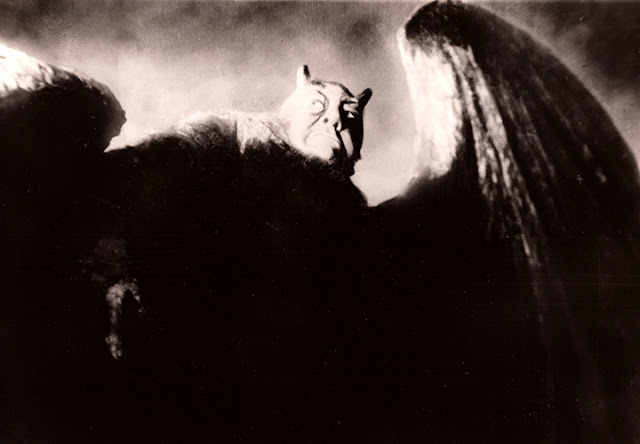 "You're probably right there," he conceded. "It's an amazing movie. I've seen it a dozen times. And Murnau ain't exactly a sit-com. He never met a Dutch angle he didn't like." He filled me again with another. 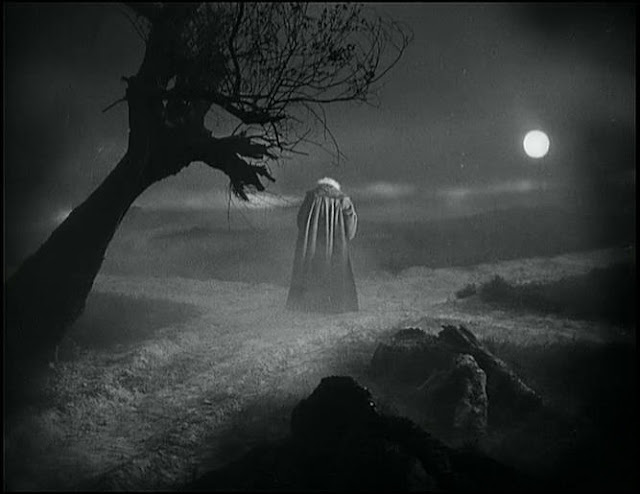 I nodded and looked deep into the amber in my glass.

"They tried to get the Tempus Fugit. Devils. Whores of Babylon."

I was about to say something stupid, some platitude like 'thank god they didn't.' But he completed the tale.

I slid a $20 his way and he did as he always does and slid it back my way.

And Whiskey and I walked home.


Posted by george tannenbaum at 5:59 PM