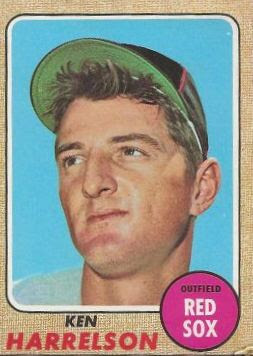 There was a slight article in "The New York Times" sports page today about a former American League slugger and current announcer for the Chicago White Sox, "Hawk" Harrelson. Unlike so many of today's baseball "cognoscenti," Harrelson does not believe in "Sabermetrics," the excruciating mathematical analysis of the game that is supposed to make mountains out of molehills and frozen-rope doubles out of weak grounders.

Not believing in Sabermetrics, I think is akin to saying in our business "I don't believe in Big Data."

"I don't believe in Big Data."

The Will To Win.

What makes great work, work that works, is people who make that work work.

It's throwing out best practices.

And doing something different.

That makes an impact.

Technology, big data and all its friends is a parity product.

No one has yet chosen an agency based on the efficiency of their HVAC system. Because they are all the same.

What differentiates is TWTW.