Spend an hour with David Abbott.

One of the things that happens as you get older, besides noticing spots of discoloration on the back of your hands, or struggling with a crossword clue you would have handled in a mere synapse just weeks ago, is that you have a lot of conversations with friends about what you’d have done differently if you were, once again, young.

Would you have chosen—if you were 25 today—to go into advertising. Or would you have found a career less, let’s say impecunious. Like investment banking, brain surgery, or sausage stuffing?

I don’t know what I’d be doing if I were young and looking for a career today. But I do know I would learn everything I could from leaders in the field. In my day, and today, in advertising, it’s probably mandatory to read “Ogilvy on Advertising.” Or any of a thousand awards annuals.

Recently a coterie of my English friends, John O’Driscoll and Dave Dye among them, called my attention to a wonderful website—a retrospective of a titan of English advertising—David Abbott.

Mr. Abbott was responsible for some of the great campaigns of the last two centuries. The Economist. Volvo. Volkswagen. Sainsbury's.

Take a look at some of the samples I've posted here. 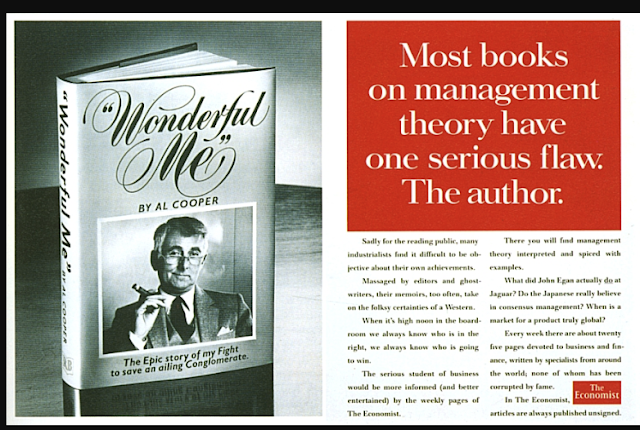 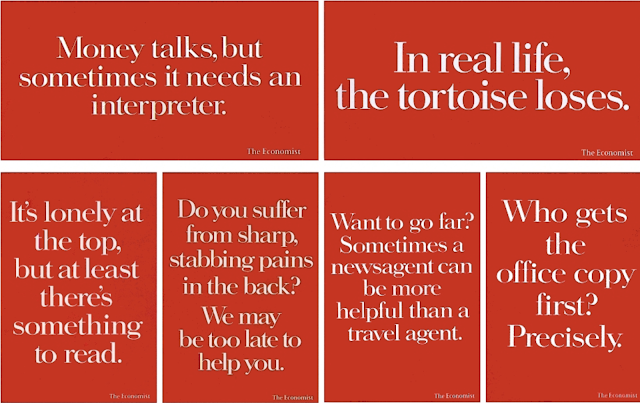 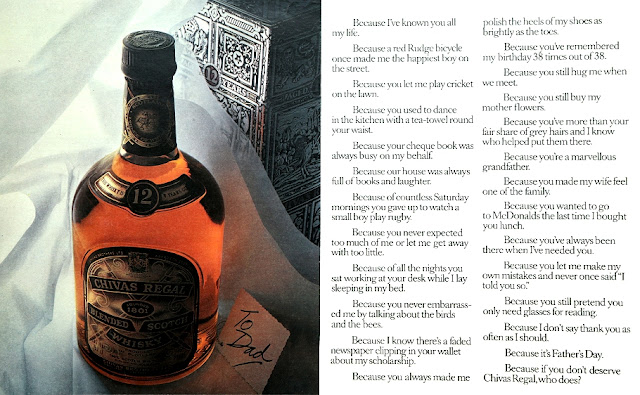 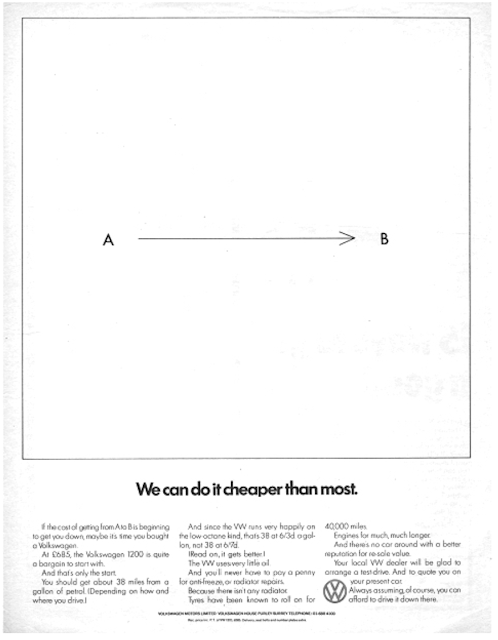 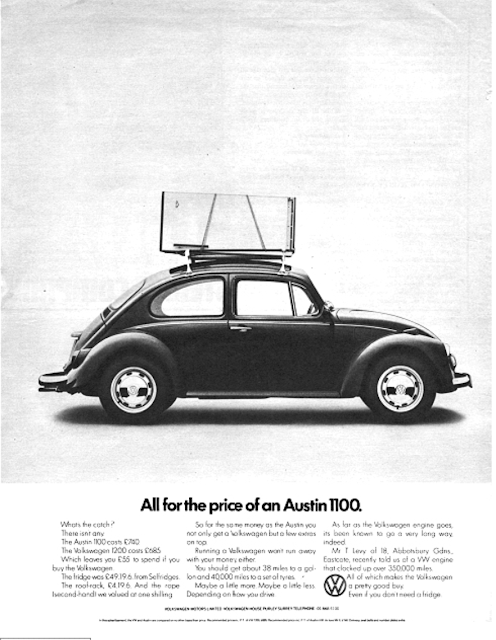 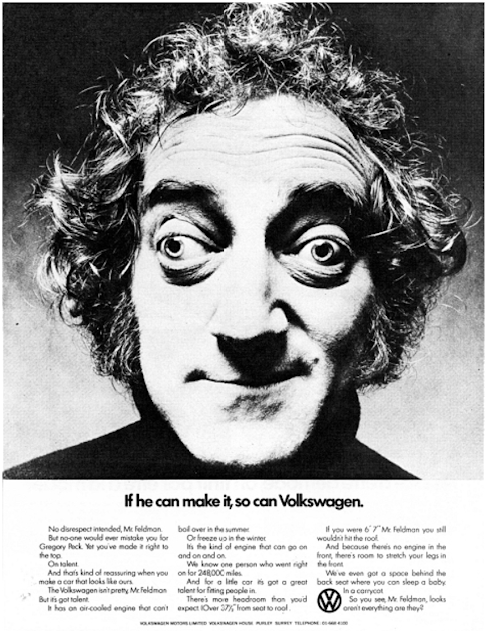 You might also want to read this, below. A closing statement from Abbott. As Ed McCabe once wrote, cheaper than psychiatry. 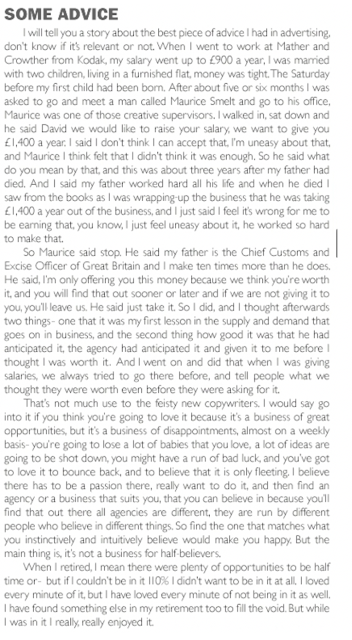 Posted by george tannenbaum at 5:28 AM