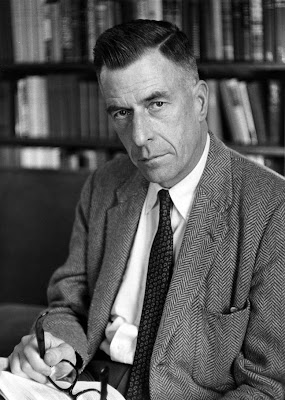 Right now I am reading John Kenneth Galbraith's history "The Great Crash 1929," the chilling story of the advent of the Great Depression. Galbraith is not only a noted economist he is also a darn good writer who laces his prose with wit and sarcasm. His satirical observations about the value of meetings are worth reprinting here.

Galbraith wrote this in 1955. I wonder what he would make of Microsoft Meeting Maker.
Posted by george tannenbaum at 8:55 AM

I'd bet the ancient Romans and Greeks had a philosopher who said something similar, too. It seems to be a universal human trait--holding a meeting when you can't figure something out on your own and you want to spread the responsibility around.