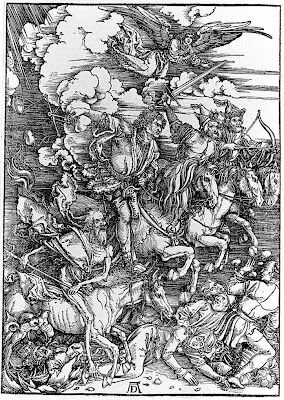 In the late 1940s and early 1950s, America faced a tremendous internal terrorist threat. That came from US Senator Joseph McCarthy who used the fear of communism to subvert Constitutional principles. To cite Pulitzer-winner Haynes Johnson: "McCarthy offered simple answers to complex questions. America's problems, its mistakes, its failures, could be explained by evil forces conspiring to do the country harm."

Margaret Chase Smith, America's first female senator and a Republican from Maine, spoke out against McCarthy. She said: "I don't want to see the Republican Party ride to victory on the Four Horsemen of Calumny--Fear, Ignorance, Bigotry and Smear."