My friend Fred and I have been friends since we met during the gawky first days of 9th Grade. We were 13 then and though we were young, we had both already acquired a cynical view of the world. Our cynicism, our underlying misanthropy led to a closeness that grew throughout our high school years.

We went our separate ways in college but reunited at Columbia University, where Fred went to Law School and I was bent on getting a Ph.D. in English Lit. I washed out after a year and entered the "fleshpots of Madison Avenue," but given our proximity to each other, Fred and I kept close. In an era of ephemeral digital friendships, ours was real.

Fred was there for me when I sustained a serious injury to my right eye that would have left me partly blinded. I was there for him when he lost his first job as a lawyer. We were both there for each other when we got married, raised kids, grew old.

We've been friends for 42 years.

Yesterday I visited Fred in his private room on the "Red Floor" of Memorial Sloan Kettering Hospital. He has a rare cancer in his blood and marrow and is undergoing a long and winding regimen of treatment.

Fred seems to be handling things, as I expected he would, well. He was in good spirits yesterday. And he looked robust and hale. He was focused on the exploits of his sons, 21 and 17. The oldest plays football and studies at a Division 1A college, and the youngest is prepping to play ball, and presumably study, at a D3 school.

Fred has a lot of time on his hands and enjoys talking about the various successes and foibles of his sons. If Fred hadn't been a successful Assistant District Attorney in Manhattan for the past 30 years, he would have been a brilliant advertising man. No one I've ever met tells a story better than he.

We have what I call a male friendship. We see each other infrequently, talk only slightly more, yet we are friends. We have been there through the sump of our parents' deaths and the death of my sister. We have been together through our blackest days. 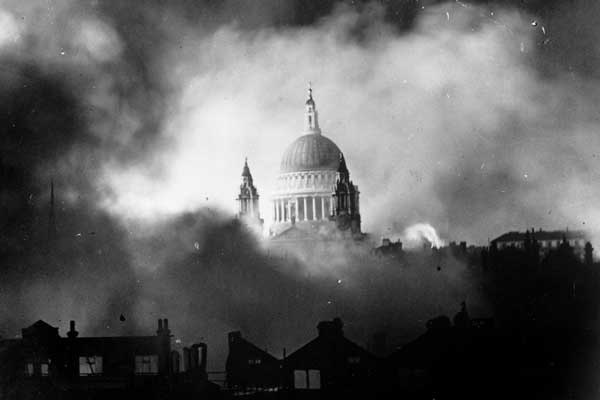 He is there the same way I suppose Americans regard the Capitol Dome or the Statue of Liberty or Brits regard Big Ben, or Christopher Wren's St. Paul's Cathedral defiantly braving the Battle of Britain. There's no real purpose to these edifices but they need to be there. They are stability and life and in our case laughter when others might cry.

People smarter than I have commented on the devaluation of our language. We have debased political disagreement to such a point where everything we disagree with is likened to Nazi-ism. Tuna Helper or pizza pockets are awesome. And the Hyundai President's Sale is unbelievable.

Of course the word friend is devalued well. I have almost 800 on Facebook, but maybe eight in real life. 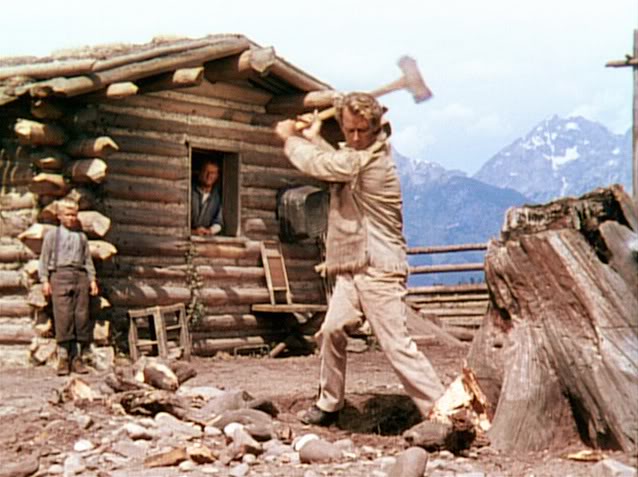 There's a scene from George Stevens' great movie "Shane," in which Alan Ladd (Shane) and Van Heflin (Joe Starrett) wrestle with the stump of a giant tree. The two men work the stump over the course of many days and weeks and finally, with great sweat and effort, the roots give and the stump is unstumped.

That's like so much of life. There are great hinderances, impediments, fears or barriers that you must axe-away at in an attempt to remove them. Like Joe Starrett in Shane, there are stumps you cannot handle by yourself.

This is where friends, where people you love and trust enter the picture.
Posted by george tannenbaum at 9:59 AM