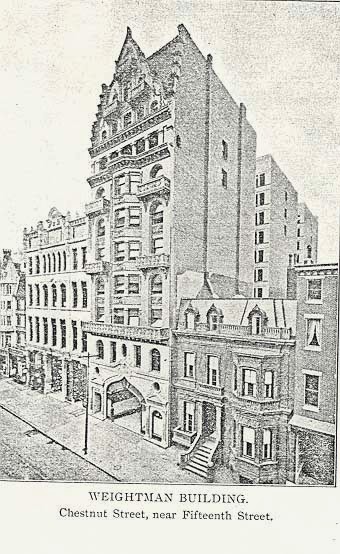 This is an old advertising story. One that was told to me when I was a kid by my father. It predates all the Mad Man crap people seem to care about now.

When my old man was about 25, he went to work for Weightman Advertising in Philadelphia. Weightman was founded and run by my uncle Sid, my father's brother. The building they opened up in was called "The Weightman Building." And they thought by naming the agency after the building, it would appear to the world that they owned the building.

One of Weightman's accounts was the baseball club, the woeful baseball club, the Philadelphia Athletics. These were the early days of TV when more seasoned agency people didn't want to work in the medium--they preferred print or radio, both of which were more prestigious than TV.

As the "kid" and the new kid, my father got the TV assignments. One of those assignments was to supervise the live commercials that would be announcer-read on post-game show after the Philadelphia A's games.

Post-game shows in the early days of television weren't that much different than post-game shows today. A player and an announcer would sit around and talk about the game. That was about it. 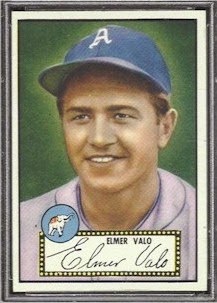 One day, my father's story goes, an A's player called Elmer Valo was being interviewed. Valo was a middling ballplayer. He ended his 20-year career in the bigs with a respectable .282 batting average. His best season was probably 1949 when he batted .283 with 85 RBIs and 119 walks against only 32 strike-outs.

In any event Elmer was being interviewed and he crossed his legs. As he did, his pants rode up and revealed a large swath of skin between his shoes and the hem of his suit. This was de classe back in the early 1950s, and my father, responsible for the show reacted accordingly.

"Tell Elmer to pull his pants down," he stage-whispered.

Elmer didn't hear him. My father was sometimes easy to ignore.

For a short time my father was the Philadelphia pervert who wanted Elmer Valo to pull his pants down.
Posted by george tannenbaum at 1:45 PM