A night in Saltillo, Mexico.

I walked from Hector's house down a broad avenue to my hotel, the Camino Real Saltillo on the Boulevard los Fundadores. It was only a short walk, but I was lugging my duffle--I had overpacked for sure--and it was hot and by the time I checked into my room, I was wiped out.

I took a long, cool shower and then I lay on the cool sheets of the queen-sized bed--a bed about a quarter the size of Hector's. I turned the ceiling fan on high and shut my eyes. I was far from the fleshpots of Madison Avenue, far from the bs of building a new kitchen with the mandatory stainless steel appliances that work no better, and maybe worse, than the ones they're replacing. I was in Saltillo again. True, a different Saltillo than the one I had spent my 17th year in, but in Saltillo nonetheless.

The light was streaming in between the slats of the shutters on my two windows facing the boulevard and the next thing I knew, the sun's light was replaced by the pink neon of the Camino Real's blinking sign. I had slept, I reckoned a good four hours.

A lot of people feel guilt when they sleep the day away, they feel like they wasted something. But this was a sleep I needed. It was a sleep that brought me back to a time when I had long supple muscles in my arms and legs and discernible abdominal definition girding my middle.

For a moment, I forgot if it was 1975 or 2014, and I wondered where I was. In fact, I looked around for my old Rawlings Brooks Robinson model glove, fearing I had overslept that evening's game.

Once I had regained my sense of space and time, I changed into a pair of well-ironed cotton pants and a white linen shirt. I decided to walk to Estadio de Beisbol Francisco, where I had plied those many months.

It was a short walk and everything was different. The little bodegas and the small corrugated tin casas that had lined the road 40 years ago were gone now. Twenty years ago, right after NAFTA, Chrysler had built a plant in Saltillo and the town was now enjoying, for Mexico anyway, a fair level of affluence.

I even recalled an incident I read about in 2012 of a shootout between local gangs at the Estadio during a game. 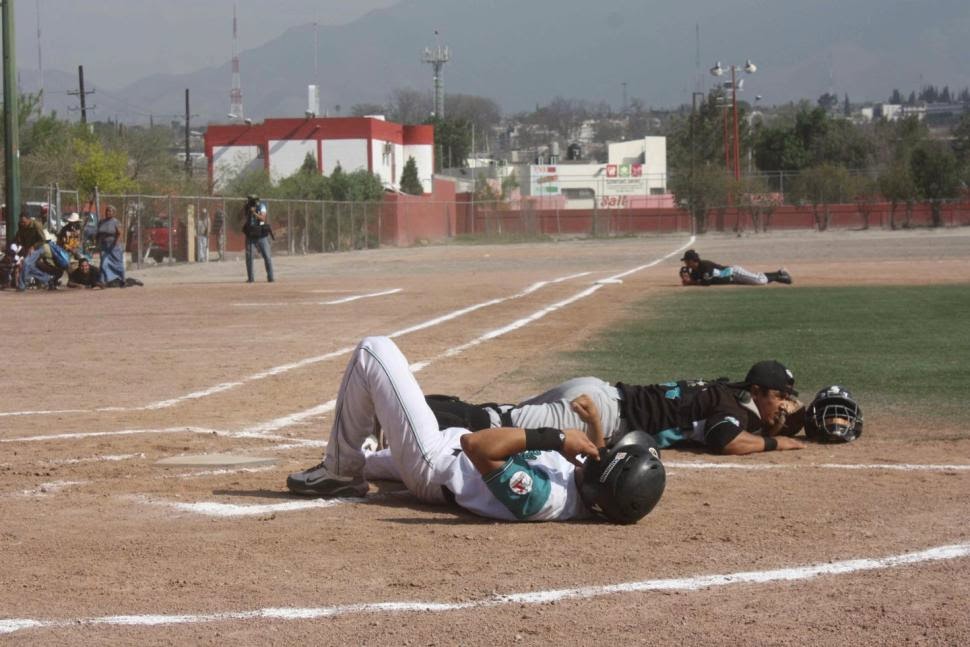 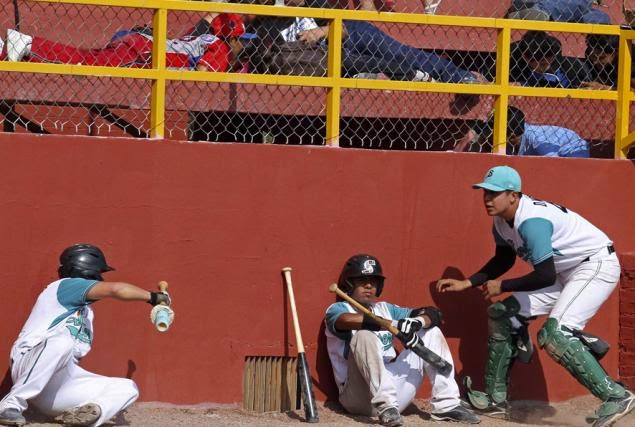 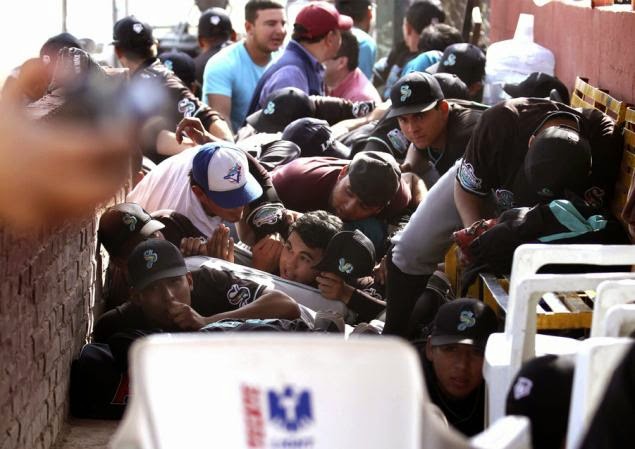 Yes, the world was everywhere now.

I had reached the Estadio and took a loving walk around it. Like every man who's ever picked up a bat, I wondered what might have been.

If I could have resisted the imprecations of my termagant mother and played another season, could I....could I have made it. Not as one of the immortals, mind you. I had no such aspirations. But could I have lashed a single, made a diving catch on a line drive, or simply mustered my speed to steal a base in the big leagues. Could I ever be more than a might-have-been? Could I have taken a step up and become a never-was?

I saw the small green door, the entrance to the player's locker room, outside of which I once signed autographs for neighborhood ninos. Jorge Navidad, I wrote. Not letting on that I was as Gringo as the Westchester suburbs could spit out.

I began walking back to the Camino Real.

Then my cell rang.

That was all she said.