My father and the dagger. A re-run 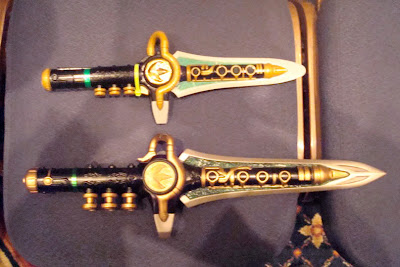 All these years later, I have little in common with my friends and colleagues. Their childhood memories of "Charlie and the Chocolate Factory" and such, I cannot fathom. My throwback Thursdays go back Millennia, not decades.

I suppose this all caused quite a stink. But of course they totally neglected to say Homer was under there too.
Posted by george tannenbaum at 7:10 AM