The future is past. (Complicated.)

Until about 300 years ago, the concept of the future hadn't really taken hold. I mean the future as we understand it today, as a time or era very different from the present and the past. 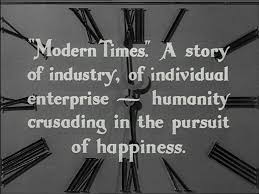 There was little social mobility, and in fact, not much real motive mobility. Most people stayed within 50 or even 10 miles of where they were born. Travel was virtually non-existent (one reason navies had to impress people to get their crews.)

Even today, according a recent survey reported in “The New York Times,” the median distance Americans live from their mothers is only 18 miles and only 20 percent of Americans live more than two hours from their parents.

Even in fantasy books like Swift’s “Gulliver’s Travels” and More’s “Utopia,” the stories of fantasy lands took place in our time, in the present—they just occurred far away. 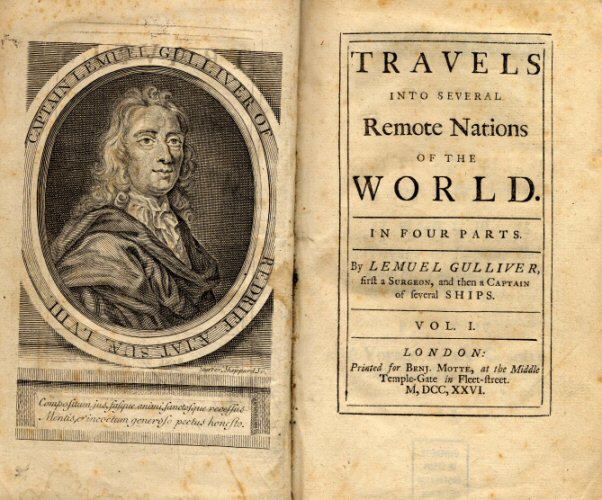 As long as the future was essentially a chronological continuation of the past, the future meant a nearby tomorrow—as in “I will walk to town tomorrow.” It was not, “tomorrow there will be horseless carriages that fly.”

Lack of progress stymied our imaginations.

Today all that is different. The rapidity of change puts our focus and emphasis on the disruptive and transformative power of what’s just over the horizon. Every day the magnificence of tomorrow looms so large that yesterday—the past—seems to be diminishing further and further into oblivion. 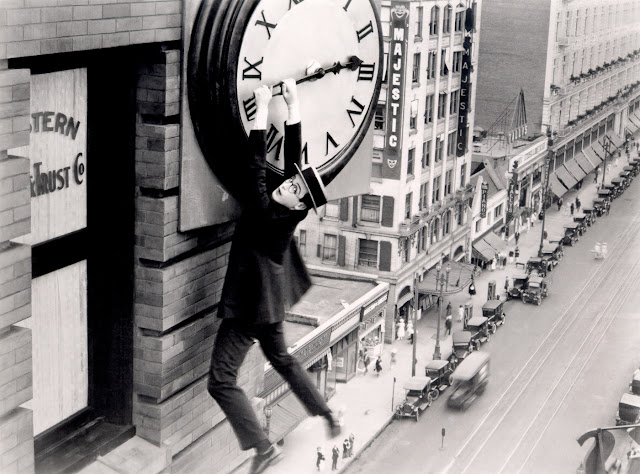 Our wholesale embrace of the future—the future as a great and glorious as a distant time has, I think, abnegated our understanding of history and of the ABCs of human behavior.

In advertising, we have so wholeheartedly become infatuated with the idea that “digital is everything,” that we have essentially ignored the fundamentals of powerful communications.

We produce ad after ad smaller than half the size of an index card, with no more than a dozen words of copy, with a cheaply-produced visual, and we expect results because, because, because…it’s digital! It's the future!

We forget that we have to be interesting.

Interest, simplicity, freshness, empathy, impact, speaking in jargon-free English, with wit, warmth and humor are all appurtenances of a long-ago, long-forgotten past.

We no longer worry about making good communications.

We’ll just big-data-people into submission. We'll bully them with binary until they buy.

And that’s got to work.

Because it’s the future.