Things at George Central Station have been crazy of late. In fact, I am writing this post at 3:23AM Thursday morning, having worked like a good Stakhanovite nearly through the night.

Since I have the sleep habits (and the stench) of a Gloucester fisherman, late nights are hard for me. But, as Herodotus and Rich Siegel said so many moons ago, "Neither snow nor rain nor heat nor gloom of night stays these copywriters from the swift completion of their appointed seventeen rounds."

GeorgeCo, LLC, a Delaware Company is, touch wood, cooking on all eight burners (we recently remodeled our kitchen and got a bigger stove) but what's really flipping my burgers is a call I got from the head--or near head--of one of the "majors." A giant holding company agency.

This bi-pedal carbon-based lifeform (I'm not sure what pronouns ______ uses, so I'm playing it safe) first called me toward the end of April. We've known each other since the early aughts and through the passing decades, fly-bys at half-a-dozen agencies each and an entire continent of movement we have remained friends.

"George, would you consider joining us? We're doing good things."

"You're kidding, right? Isn't that like the DEA recruiting El Chapo?"

It was his, her or their turn to laugh.

"Seriously. We're d and d on this. But it's the <ahem> Barnstable account."

"The Barnstable account. (I'm using a code-name.) Shit. I'm perfect for that. I mean, who knows more about making complex technology sexy than I do?" 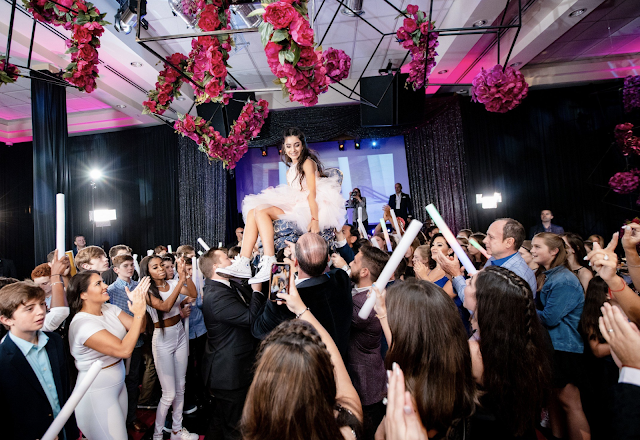 "I was at her kid's Bat Mitzvah--a good table. Away from the band."

"Pigs in a blanket?"

"For real? Well, listen. I have to bolt. The Barnstable account, think about it."

"Look. I'm making double the money on my own compared to what I was making at Ogilvy. I'm not sure the economics of the holding company can pay people anymore."

"George, no commitment. Let me set up some calls. You'll talk to some people. We won't waste your time."

"Yeah, ok, but. It would take a lot for me to give up the independence it took me forty agency years to attain."

"Barnstable," was all that was said.

So this week and next and probably into Memorial Day, I'll be talking to people.

To be clear, they'd have a much better chance if they sent me some pigs in a blanket.

They can convince me of almost anything.