The great writer--both of my daughters' favorite writer--Salman Rushdie, had an opinion piece in the Times on Monday that's really worth reading. Especially if you're in advertising and your world is infested with pompous twerps who call themselves storytellers, or data-storytellers, or they're storytellers who tell stories about plastic-wrap and room-freshener. You can read Rushdie's article here. Let me know if you have paywall problems. I won't help, but I will tell you to spend the money to subscribe to The New York Times. Sure, it's imperfect, but it's still one of the last-bastions of liberal democracy.

We live in a world where people call a commercial for chewing gum or an Instagram ad "genius." Maybe we should spend a bit more time considering writing like this:

"Before there were books, there were stories. At first the stories weren’t written down. Sometimes they were even sung. Children were born, and before they could speak, their parents sang them songs, a song about an egg that fell off a wall, perhaps, or about a boy and a girl who went up a hill and fell down it. As the children grew older, they asked for stories almost as often as they asked for food.

"The children fell in love with these stories and wanted to hear them over and over again. Then they grew older and found those stories in books. And other stories that they had never heard before, about a girl who fell down a rabbit hole, or a silly old bear and an easily scared piglet and a gloomy donkey, or a phantom tollbooth, or a place where wild things were. The act of falling in love with stories awakened something in the children that would nourish them all their lives: their imagination."

Many decades ago, hearkening way back beyond the '80s to the '60s, the progenitor of modern advertising said that the best advertising is based on "Simple, timeless human truths."

Since then, and especially at shops that are run by either consultants or technologists (which, today, is most every agency) there are legions of sub-literate people who blanket the cyber-galaxy with pontifications declaring that humanity and human behavior has fundamentally and inexorably changed.

If you know anything about the history of our planet, or even our species, you'd know that from a developmental point of view, time is measured not in weeks or even years, but for things to have an effect--like the rise or fall of oxygen in the atmosphere--often takes 50 million or 100 million years. When you think of the age of Earth--roughly five-billion years (unless you're a Republican) things seldom really change.

Even plate tectonics, responsible for the breaking apart of the continents--is very slow. We're about 2,500 miles from the coast of England--and moving farther away at the breathtaking speed of an inch a year. Think about that. Then think about the size of the Atlantic.

BTW, you might want to read this book next time you feel the planet is spinning out of control. 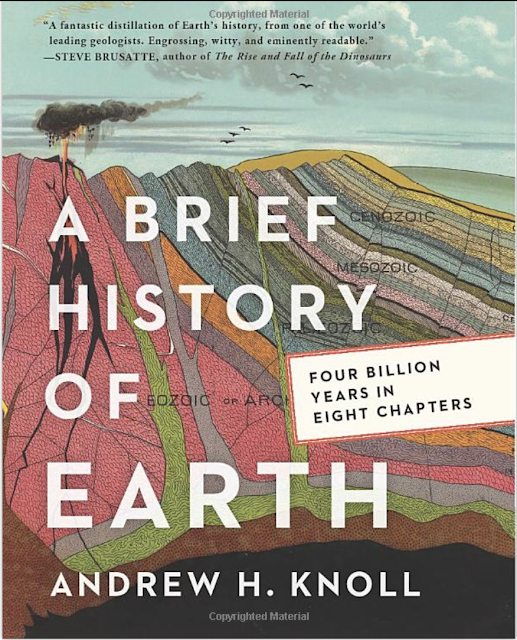 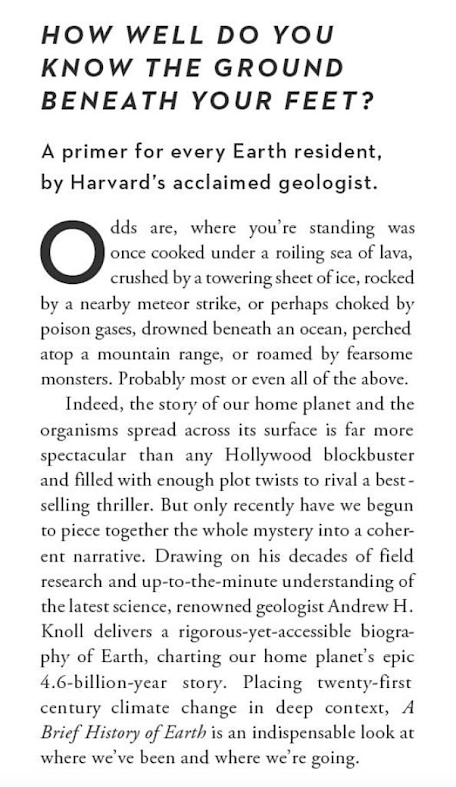 But this post isn't about the origins of our planet or of humanity.

It's about the timelessness of Rushdie's words above. And the genuine and seminal importance of writing to our species.

Let me repeat that, because it's my blog and I can. And the genuine and seminal importance of writing to our species.

Every day in my various feeds I get ads and self-promotions from giant corporations and giant advertising agencies that are all-but incomprehensible. I literally don't know what they mean. Or they are so poor and pompous that I refuse to take the time to find out. Normally, I'd conceal the logos of the companies that put this shit out, but I'm angry.

Two, when you're writing and representing a company--or approving words that come from a company, you are performing a basic human act. See Rushdie, above. You have power in your fingertips, and I believe a commitment, therefore, to transmit something clear, human and truthful.

These are not acceptable.

I don't understand them.

And I don't admire those who are responsible for them.

I'm happy to discuss all this with any of the companies involved in any of this work. I'm happy to re-write for you and to show you how clear communication, in the words of Dale Carnegie, wins friends and influences people.

If your ads do better than mine, no charge.

If mine perform better than yours, I'll send you a bill.

A large one. For showing you how it's done. 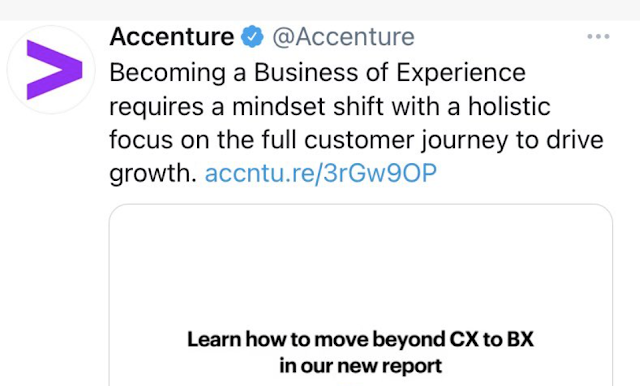 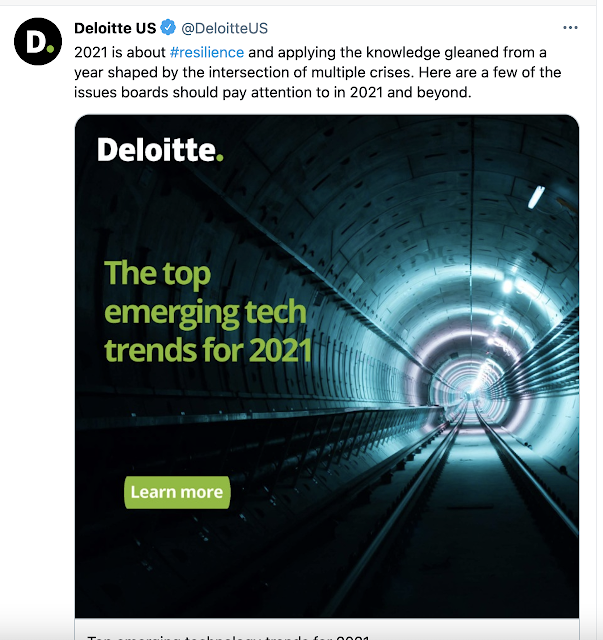 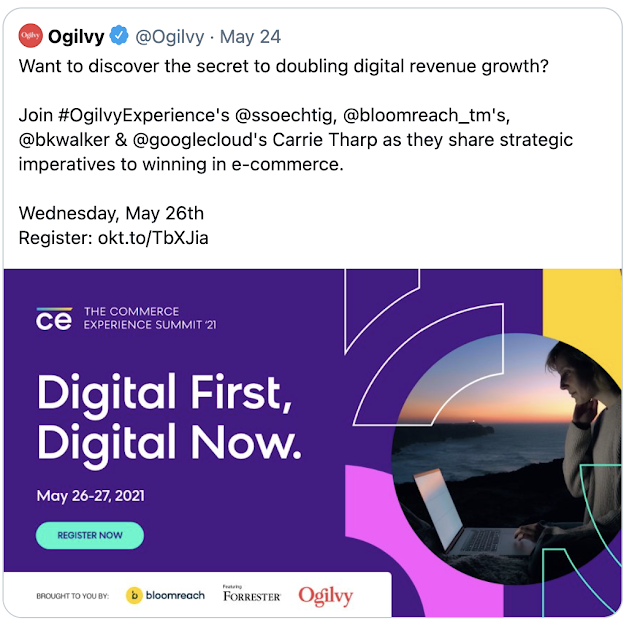 Posted by george tannenbaum at 3:21 AM