Don't shut me down.

If you're under the age of 50 or 80, you've probably never read anything by the great Budd Schulberg. If you've seen anything at all--and the generations who have are rapidly dying out, it's probably "On the Waterfront," which was nominated for 12 Academy Awards back in 1954 and won eight of them. (Why people who have never seen "Waterfront," decide instead to watch Marvel's "Green Sphincter VII--Revenge of the Bile" is way beyond my limited imagination.) 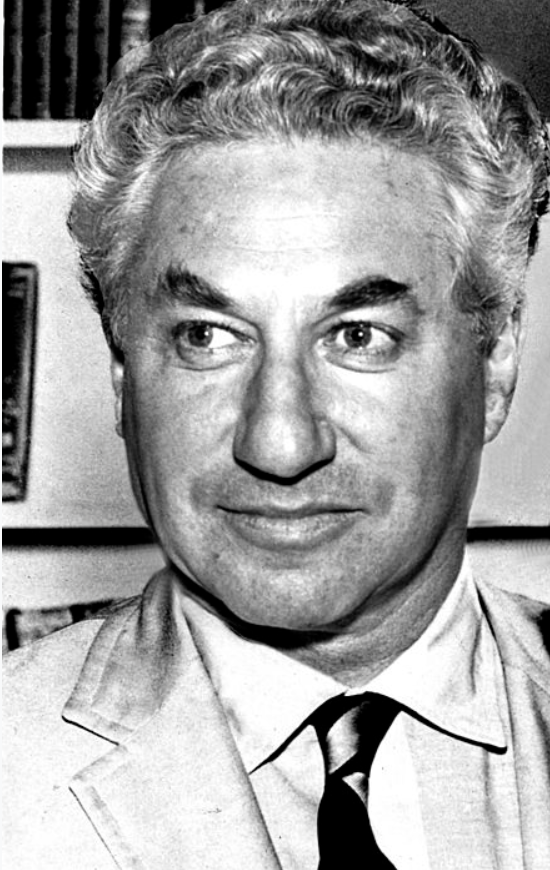 Mr. Schulberg when I knew him.

I worked with Mr. Schulberg back when I was a 21 year-old-graduate student in the late 70s and became an acolyte and an aficionado. I went on a spree of sorts, reading everything he ever wrote, the pinnacle of which, after Waterfront, is "What Makes Sammy Run." It's a novel you can read in four hours and think about for four decades.

There's a line in "Sammy," that's stayed with me since I had abdominal muscles. "Going through life with a conscience is like driving with your brake on."

Sure, it's about the lack of morality, caring and decency in every day life. But more, it's about living within a dominant complacency and in short order adhering to the rules of that complacency, no matter how little sense they make.

Here's an example, as we near Labor Day.

About 120 years ago, when enlightened municipalities and social-welfare organizations started building public swimming pools for the masses, it used to get cold after Labor Day.

Remember cold? It was destroyed by Exxon-Mobil. And republican science-denialism.

It stays warm in the northeast now through at least mid-October. Nevertheless, on some 97-degree day in early September, the public pool up in Harlem, over in Astoria, in McCarron Park, Brooklyn, will be drained and rodentified because, well, we've always closed the pool after Labor Day.

Accepting things as they are because you've stopped questioning either their wisdom or their efficacy. There are hundreds of examples.

Now that I am more than a year and a half gone from the Holding Company Hegemon of Big Advertising, I see how I was hobbled for so long. I was calcified by accepted ways of doing business.

I sit in Zoom meeting attended by 44 people each of whom talks over the other ones in an asteroid-belt of jargon from which no one emerges unpelted. I see agency ossification as a best practice.

Most people, to my eyes, are most productive when they're running at about 120-percent of capacity. But agencies ignore that. In the best of cases, they hire people who are ambitious and eager and rebellious and then subject them to systems and practices that are stultifying, low-pulse and that demand a slavish conformity.

The most irksome thing about abiding to a dominant complacency is you don't even know that or how you're hobbled. Think of the old Yiddish joke about the man who's banging ceaselessly his head against a wall. When someone asks him why, he answers "because it feels so good when I stop."

Or David Foster Wallace's conversation between three fish. An older fish sees two young fish swimming by. "How's the water, fellas," he asks. One young fish says to the other, "What's water?"

My point is after 20 months or so away from big-time Madison Avenue agency life, I'm beginning to realize the straight-jacket I was in.

I'm more aware of Rich Siegel's Seventeen Rounds than when I was in the middle of them. I'm more cognizant of the blatherers and the no, but-ers who pick at scabs and get work to the point where it says nothing in such an anodyne way that it's as successful as a communication as putrid puddle-condom water is to Zabar's mushroom barley.

It would be wrong and impolitic here to enumerate how many clients I have, my "hit" rate or my projected growth and annualized revenue.

It wouldn't surprise me, however, if one-person GeorgeCo., LLC, a Delaware Company, is bigger than agencies one-thousand times my size. Producing more, helping more, getting more and earning more.

Agencies subscribe somehow to Newton's Third Law of Motion. They won't admit that, but I've been in the adjoining cell.

Whatever you do, don't do anything.

Posted by george tannenbaum at 4:39 AM