Thinking and Loving. And Sid.

My ex-partner Sid and I had a too-short conversation the other day. I say too-short, because all our conversations stretch twice as long as scheduled and are much shorter than I wish they were.

Sid's back in London. But in our interconnected world, we still get chances to work together, or at least, talk about the work we are doing.

I called Sid the other day because I needed help designing an end-frame on a 90-second film I wrote for the World Bank. one thing led to another and I went over to Sid's website and saw his logo: 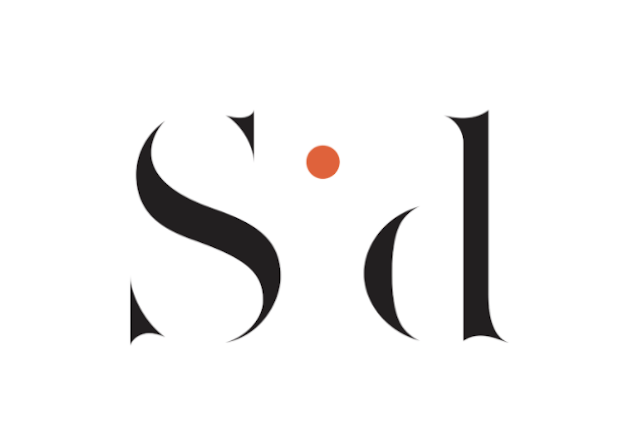 We're happiest as humans when our brains are given something to do. To fill in with our synapses what's been left out specifically to challenge us.

Even my dog enjoys this sort of challenge. She likes when you hide a treat or a toy and she has to find it. It's the kind of work that leads to meaning and as Viktor Frankl told us, humanity is always in search of meaning.

Probably most living species enjoy a similar search, a similar kind of challenge.

We talked about it for a bit--I said it reminded me of this work from one of Britain's best graphic designers from days of yore, Tom Eckersley. 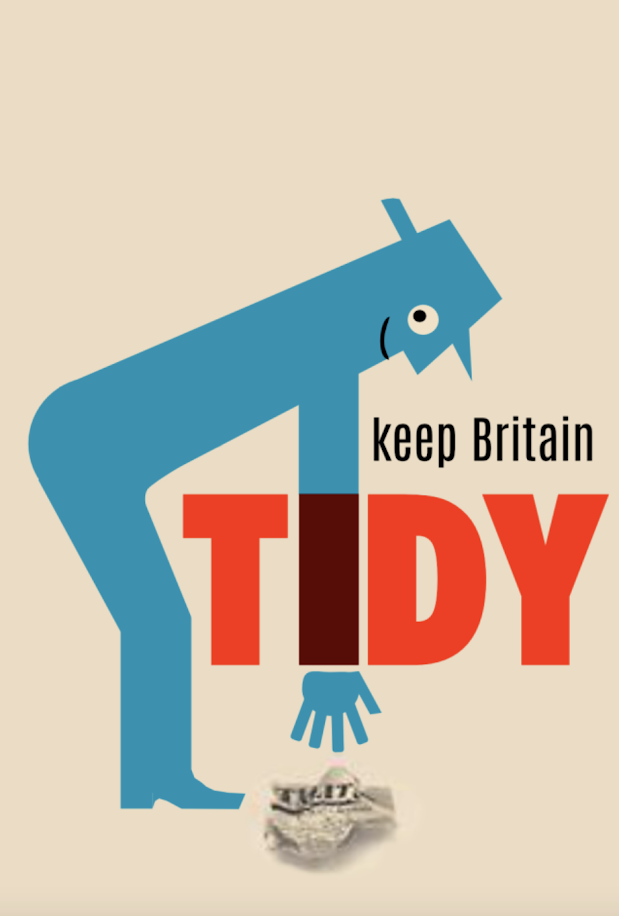 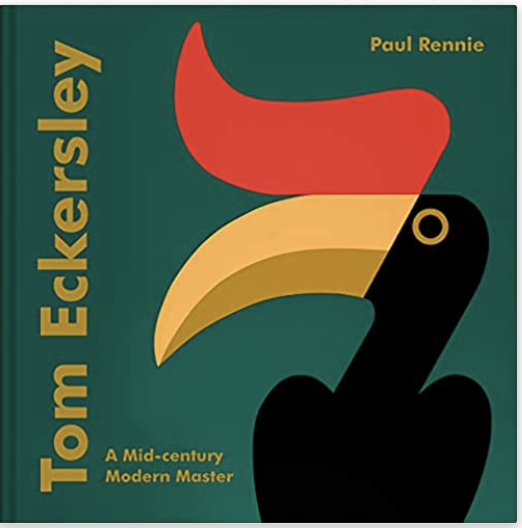 For about five cups of Starbuck swill (how I resent the corporate takeover of a Melville character) you can have the book for your own. I can't conceive of why anyone or any agency wouldn't want it.

Some years ago, Sid and I were asked to help name an Ogilvy spin-off. I desperately wanted to employ this "fill-in-the-blanks" ideology and name the agency Kanizsa, as in Kanizsa's Triangle. Nobel-prize-winning neuro-scientist Eric Kandel wrote  wonderfully about Klimt and Schiele and Kokoshka and Kanisza in his great book (which I can get no one to read) the "Age of Insight." 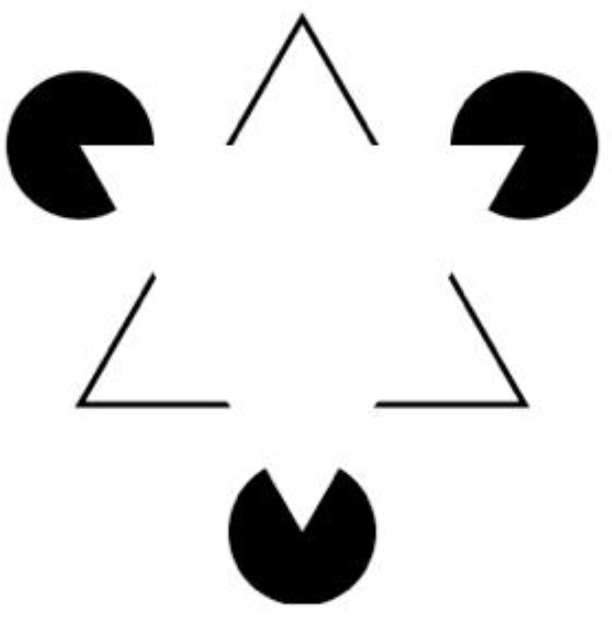 Not too long ago, I read an article in the Harvard Business Review about "The Ikea Effect." Basically, it's about the satisfaction people get when they make something with their own hands--the affinity they, accordingly, feel for Ikea.

The article starts this way: "The “IKEA Effect”: When Labor Leads to Love.

For people who believe in the immutable composition of the human brain, below is the phrase that pays:

"When instant cake mixes were introduced in the 1950’s as part of a broader trend to simplify the life of the American housewife by minimizing manual labor, housewives were initially resistant: The mixes made cooking too easy, making their labor and skill seem undervalued. As a result, manufacturers changed the recipe to require adding an egg; while there are likely several reasons why this change led to greater subsequent adoption, infusing the task with labor appeared to be a crucial ingredient."

In advertising, in communication, in saying 'I love you,' making things too easy makes them seem worthless. People like to add one plus one to get two.

They like feeling smart. Fast. Clever. In on the gag.

There's a lot of blather about brands making emotional connections to people, usually via some platitude that says, "we care."

These brands and these advertisers and these agencies are forgetting that a connection can be made in a cognitive manner with more resonance than when it's purportedly made in an adjectival manner.

Maybe, in short, the best way to create an emotional connection with people is to make them actually think. 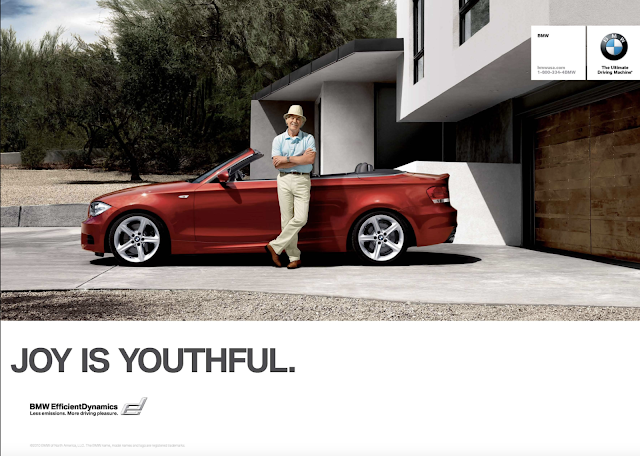 That's probably why millions of people would grab pitchforks and torches if the New York Times dropped its word puzzles and crosswords. And many fewer people would be outraged if they dropped one of their op-ed writers.

One tells you he's smart.

The other tells you you're smart.

I know which I prefer.