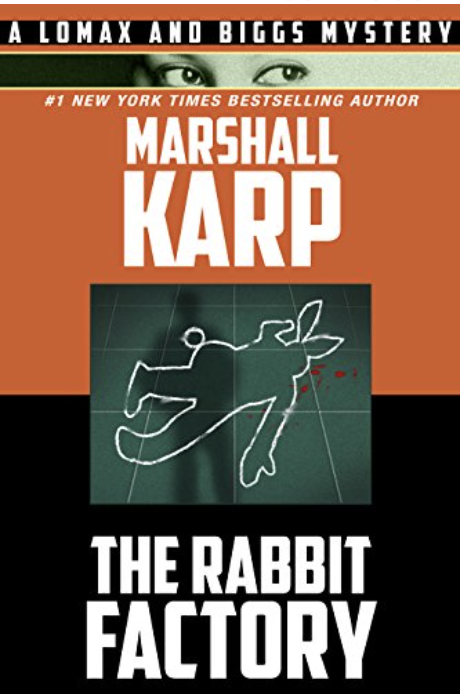 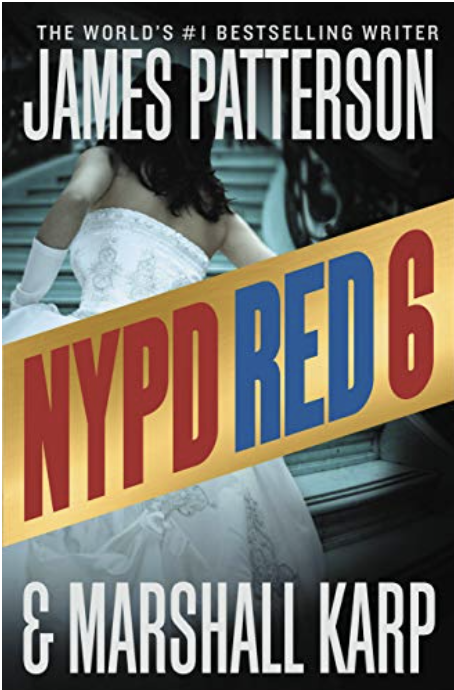 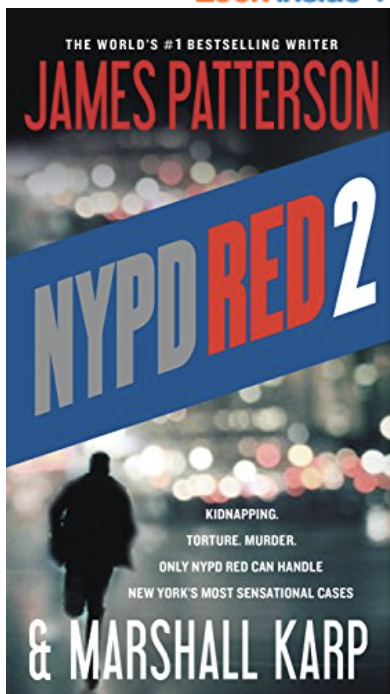 The world is, for all its almost comic horror, an amazing place. Even social media--which has done so much bad and caused so much hurt--is at times, amazing.

It's amazing in that you can be in touch with people in ways you could never have been in touch with them before. And while I often fall-behind in my not-losing-touch, I know that people I care about and who care about me are out there.

About four years ago, when I turned 60, I got an IM from my first boss in the advertising business, Marshall Karp. Marshall is a real writer now and has been called "the Woody Allen of the murder mystery."

Marshall hired me in his pajamas when I was just 26 or so. Our wives had met and I was asked to bring my portfolio over to his apartment. I did so sheepishly. He was a big schmear. With chives. Extra chives.

I knocked on his door, sheepishly.

And there he was in his pajamas.

I handed him my portfolio. It was already ten at night.

He called me 20 minutes later.

Marshall read a blog post of mine around the time I turned 60 and wrote a sentence to me that is up there with the great lines of advertising history.

"At 60 are you still chasing the advertising dreams you had as a 26-year-old?"

A sentence like that can knock the wind out of your sails. It can literally make you gasp. And get defensive.

At that point I was firmly ensconced at Ogilvy. I knew the place and the industry had deteriorated almost to the point of unrecognizability, but it was the devil I knew. Ogilvy looked like forever--the way a pitcher might think he'll never lose his control or a point guard never losing a step.

It would be like someone coming up to you and saying, "You still breathe oxygen? Switch to ozone."

It's a discombobulating idea.

How do you walk away from all you've ever known?

Well, some of us get pushed. Kicked out. Thrown out. Disposed of. Treated like someone who's eaten an orange and thrown away the peel.

About seven times a day I get a plaintive call or a plaintive email from someone in the industry.

But they've been assaulted.

They're hearing the overture to the opera that's coming. The account loses. The lack of raises. The firings. The inhumanities so the Ponzi-afied Holding Company chieftains can make their $16 million salaries, "return shareholder values," collect an in-perpetuity stipend, on the backs of their low-wage workers.

They sense, like the Sioux could sense distant herds of buffalo, the disasters that are coming. The waters crashing against the un-reinforced walls of the Johnstown dam. They know the whole thing is going to collapse.

But they can't get out.

They're chasing the same dreams at 2X that made sense when they were aged 1X.

As Richard Nixon used to say, "Let me say this about that."

Despite all the new-age mumbo-jumbo you hear, and the data-dicks who think ones and zeroes will get to hearts and souls, the business of persuasion and of human-interaction has not really changed. And until we are finally and fully authoritarian and plutocrat controlled, niceness, intelligence and empathy will still have a place in our world--and a place in selling goods and services.

That dream you dreamed of doing that for an agency, that dream might have vanished like your fist when you open up your hand.

But the need is still there.

The need to create work that respects people. The need to articulate what you're selling, why it's better, what it does. The need to say please and thank you. And to reward people who do the work--not with a two-percent bonus every 18-months.

The need for humans will always be there.

If you can figure out a way, as I seem to have done, to hang out a digital shingle that reads "human spoken here," you'll find, with that assertion, new dreams to dream and new goals to accomplish.

The world did not begin and will not end in the lavish expense-accounted offices of money-manipulators who have remade most of the world's commerce into an extractive industry. They take and take and take and destroy, leaving nothing behind but slag and despair.

There's a market for people who can talk to people.

There are dreams for those who keep dreaming, which might be the most human of human qualities.

It's not Marshall Karp--whose book I am reading and to whom I owe a note--but a lesser light, William Faulkner, who was fighting his own anti-truth vendetta.

We need to read these words, too.

"Our tragedy today is a general and universal physical fear so long sustained by now that we can even bear it. There are no longer problems of the spirit. There is only the question: When will I be blown up? Because of this, the young man or woman writing today has forgotten the problems of the human heart in conflict with itself which alone can make good writing because only that is worth writing about, worth the agony and the sweat.

He must learn them again. He must teach himself that the basest of all things is to be afraid; and, teaching himself that, forget it forever, leaving no room in his workshop for anything but the old verities and truths of the heart, the old universal truths lacking which any story is ephemeral and doomed – love and honor and pity and pride and compassion and sacrifice. Until he does so, he labors under a curse. He writes not of love but of lust, of defeats in which nobody loses anything of value, of victories without hope and, worst of all, without pity or compassion. His griefs grieve on no universal bones, leaving no scars. He writes not of the heart but of the glands.

Until he relearns these things, he will write as though he stood among and watched the end of man. I decline to accept the end of man. It is easy enough to say that man is immortal simply because he will endure: that when the last dingdong of doom has clanged and faded from the last worthless rock hanging tideless in the last red and dying evening, that even then there will still be one more sound: that of his puny inexhaustible voice, still talking.

I refuse to accept this. I believe that man will not merely endure: he will prevail. He is immortal, not because he alone among creatures has an inexhaustible voice, but because he has a soul, a spirit capable of compassion and sacrifice and endurance. The poet’s, the writer’s, duty is to write about these things. It is his privilege to help man endure by lifting his heart, by reminding him of the courage and honor and hope and pride and compassion and pity and sacrifice which have been the glory of his past. The poet’s voice need not merely be the record of man, it can be one of the props, the pillars to help him endure and prevail."

Posted by george tannenbaum at 6:54 AM