A Matter of Principle.

If you've been in the advertising business for more than ten minutes, you've heard someone say somewhere something about The Pareto Principle, more prosaically known as the 80:20 rule. 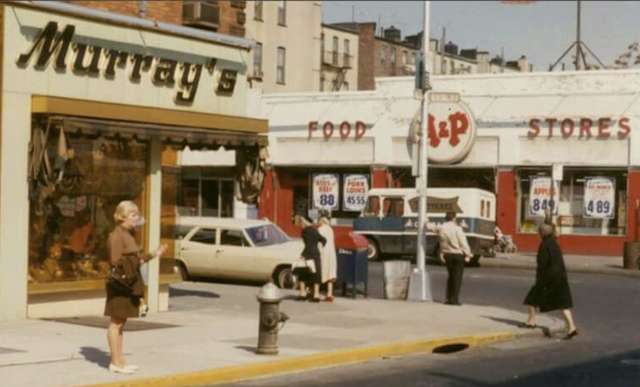 I first heard about it from my father, an ad man of some note back in the 1970s. I suppose we were in a grocery store somewhere, probably a dingy A&P with cracked linoleum tiles, bad lighting and their surly staff. His Agency had a beer account back then, and he was the sort of creative that would do store checks to see what kind of shelf-space "his" brands were getting.

Beer distribution back then was a kind of lead-pipe wrapped in newspaper affair. It was run by the unions which were run by the mob. I remember him telling me that it cost more to ship Budweiser across the river from New Jersey, about 25 miles,  than it did from Atlanta, 750 miles.

That's beside the point. But he dropped off-handedly some statement like "80-percent of beer is drunk by just 20-percent of beer drinkers." "Whaddaya mean," I teenaged. "Most beer is consumed by heavy users. That's why Schaefer's campaign, 'the one beer to have when you're having more than one,' is so smart."

The ubiquity of the 80:20 rule always stayed with me. When I bucked up against creative management at every agency I worked at--primarily because I believe 20-percent of the creatives do 80-percent of the work and don't get paid accordingly. I was always reprimanded for being stern and demanding.

I may very well be. That doesn't mean I'm not right.

In any event, around the year 2000, when computers and software began taking control of our lives, I found myself thinking how germane, once again, the 80:20 rule is.

In most operations, software can handle 80-percent of what you need doing. Booking a flight, submitting a bill for freelance, scheduling your 1966 Simca for service. 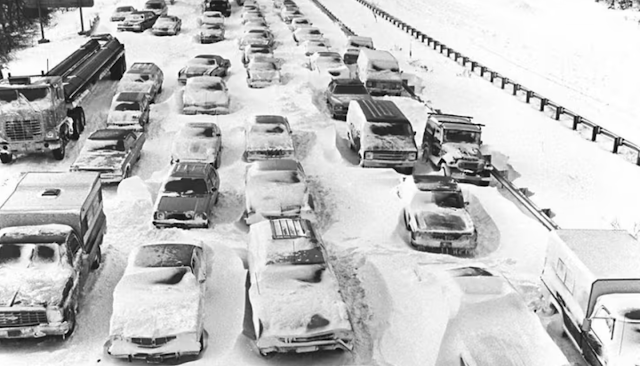 I remember once, maybe 15 years ago, booking a flight on Jet Blue and doing everything entirely online. It was all as simple as buying a gumball from an old machine outside of the aforementioned A&P.

One flight was delayed. Another canceled. A couple pilots didn't show up.

The problem is exacerbated because most companies want to believe software can do everything. So there are no people anymore. There's no one to help.

A few months ago, someone stole my wife's identity. All of a sudden her bank account (at one of America's largest banks) was under siege. The same day that bank announced multi-billion-dollar quarterly profits, my wife was kept on hold for two hours or three.

Three weeks ago I went to the CVS to buy a soda. They told me I couldn't. A software failure had shut down their "systems," and none of the two allegedly functioning humans in the store could "ring me up" "take my money" "make change." Least of all, there was no one with the emotional intelligence to tell me to take the soda and pay them back next time I'm in the store.

I think the ad industry has fallen prey to 80:20 didacticism. About 40 times a day I'm force-fed a message that's obviously been concocted by software and software thinking. It's not just that it's maladroit and dull. Many of these messages are downright insulting.

At least in my over-60 group, the harkening back to the 80s cohort, there are many of us who resent being treated like an algorithm by an algorithm. Whether or not such treatment is "cost-effective," it's still inhuman.

Somehow, in business, in the agency world, in life, we have to figure out a way to treat humans as humans.

As many ethicists, or simply decent people have pointed out, "treat others as you wish to be treated. Everything else is commentary."

I don't believe software alone is up to that task.

Posted by george tannenbaum at 8:29 AM