As America, and the world, become more and more nationalistic, and even, Xenophobic, I've noticed that a lot of sports teams give themselves monikers to elevate their importance. In so doing, they "otherize" other teams and locales.

So, for instance, some years ago the Dallas Cowboys began calling themselves "America's Team." I think the New York Yankees might do the same. The Red Sox, too. And maybe Notre Dame University.

I don't know anything about futbol or real football as played outside or these disunited states, but I see a lot in my various feeds about Arsenal and Man U and Barcelona, so I'd imagine this phenomenon is today somewhat universal.

Over the last 6,500 blog posts or so, I've been very open about my 27-year relationship with my psychiatrist. I'll call him here, Owen. Not revealing any more of his identity in the interest of his privacy and patient-doctor confidentiality in general.

Much of what I learn from Owen, I bring to my readers and to my friends. Share and share alike.

Some of this is amortizing his not inconsiderable cost. Some of this is paying it forward. Most of it is the daily crush of finding something interesting, even valuable, to talk about in this enlightened space.

I suppose, because I believe he is brilliant (and my secret weapon) I think it's important for me to share. There's a lot of wisdom in the world and Owen is my conduit for receiving much of it. And I feel obliged to pay the wisdom I receive and pay forward. What's more, for whatever reason, probably because I am in my industry-mandated dotage, people regard me as a wise old owl. They come to me for things, for my experience, for my ten bloody rounds of non-Marquess of Queensberry street fighting.

BTW, this clip was shot in 1923.
I'm not so sure movies have really improved over the last 100 years.
Not too long ago, a recent addition to the freelance ranks sent me a note. He/She/They found themselves out on a ledge and worried if they'd ever work again.

I know that ledge.

About 30 years ago I was fired from FCB for being insubordinate. I didn't show deference to the president of the agency who had 1/10th or even 1/20th of my wherewithal. (You can get fired, easily, for insubordination. The people firing never consider that you might be wrongly-subordinated and therefore in-subordinate because you're not of-subordinate.)

The agency at the time was in a dump of a building across from Grand Central Terminal. I left after being fired, shaken. It was my first time being fired and they roasted me over some corporate coals making me sign my scrotum away or I'd never get my severance.

As I walked out of their cruddy offices for the last time I tripped, literally, on a book someone had dropped on the pavement.

I picked it up.

It was left there by god. 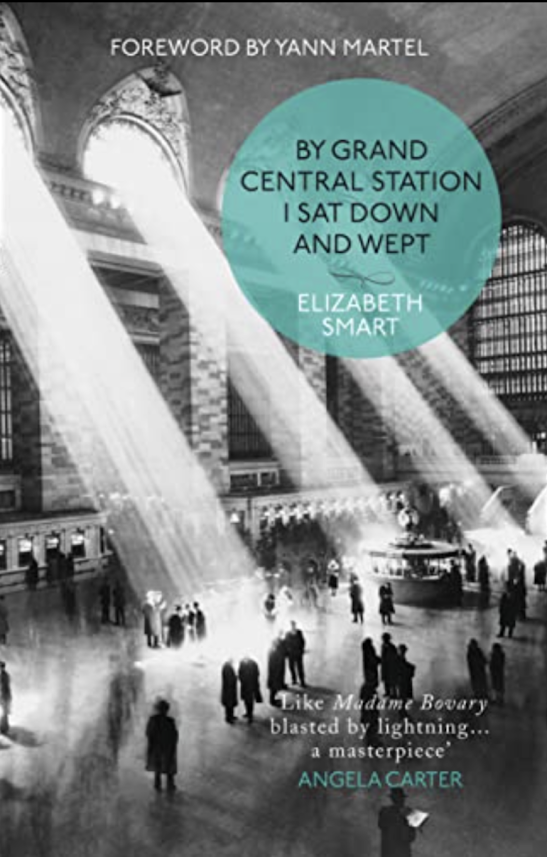 I worked by Grand Central and stumbled on this book.

I sat down and cried.

I would never work again. Just ask me.

I believe, not in god, but in signs.

I believe in something Owen told me that I told my friend about when she was on that ledge.

I wrote a bit of a rant about it. Something like this:

You have to believe in something I call DSA.

That all adds up to one thing.

They like to make you think you're lucky to have a job.

Deep Self Appreciation, DSA, says only you are you. You are unique. Specially-skilled and driven. And have spent your whole life not being appreciated.

You are expected to not get paid when you work late and on weekends. You are expected not to get raises because the so-called leaders need to protect theirs. They do that by diminishing you.

Deep Self Appreciation says no more.

You'll do better, financially, emotionally, get-off-the-roller-coastery, if you DSA yourself.

That's all we have time for today.

I'll see you next Thursday.