My History with History. More than anything else, even old Beetle Bailey comic books, I read large books about history.

By that, I don't mean histories about the world before vacuum cleaners, but histories that cover giant swaths of time, space and distance. 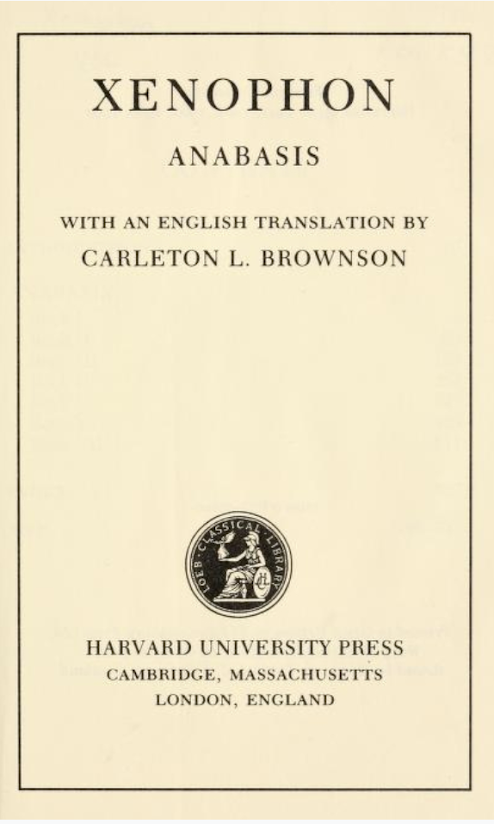 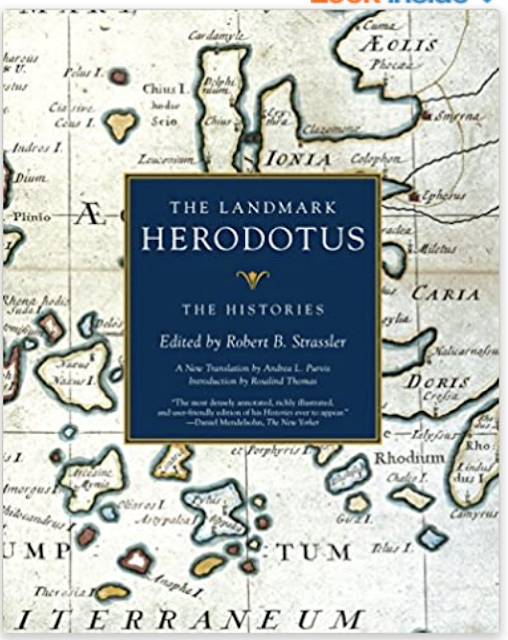 The Anabasis by Xenophone. Herodotus of Helicarnassus. Even the Western War in the Pacific against the Empire of Japan, which covered roughly one-half of the planet earth at its apogee.

I read these books, and literally hundreds of others, because in their gloom, they reassure me.

Humankind (an oxymoron if there ever was one) has always been on the brink of destruction and in the vise-like grip of utter cruelty.

There's probably not a being anywhere on our dying planet that doesn't have somewhere in their distant or not so distant past a rape, a pillaging, an immolation, being sold into slavery, being left exposed to die, some horrible plague, or near starvation with calories provided only by reindeer lichens and mosses covered or nearly so completely in guano.

I quote Dr. King all the time that the moral arc of the universe is long, but it bends toward justice. But damn, to the naked eye, that moral arc is all but parallel--it bends ever-so-obliquely if it bends at all.

There are two major lessons from world history that I'm glad I learned.

If the Holding Company Chieftains paid me enough, and agreed not to accuse me of harkening back, I'd take a few dozen thousand dollars from them and teach them some history as it applies to the advertising business.

Both ripe for denial.

1. There is evil everywhere. On the way to their ascent, most entities perpetrate great wrongs. That's why the most exalted civilizations, nations, religions, companies, families and even ad agencies create strong narratives.

These narratives deny or overlook genocide, religious and cultural persecution and cruelty. When we think of the Trojan War, we don't think of Iphigenia's throat being cut by her father Agemenom, to propitiate the gods. We don't think about the rapes and the burning. In our own history, we don't like to concede first-people's genocide or that our so-called "exceptionalism" is based on slavery, racism and exploitation.

Even with deified brands like Nike and Apple, we buy their garage-based origin stories and turn a visually-impaired eye toward the slaves sweating in factories for pennies an hour.

We refuse to acknowledge the environmental destruction brooked by favored American institutions like McDonald's and Coca-Cola. Now, we wave flags, slake our diabetic appetites and love to see ya smile.

We create stories. Or we'd blow our heads off. This is the essence of our craft. And it's important.

Without stories, without myths, we'd have to acknowledge a whole host of chazerai that would kill us if we admitted it.

I do work for a company now that seeks to improve factory-farming. Of course the immediate question is always, why can't the food we eat be cage-free and all-natural. The only real response to that is stark: "We can. But of the eight-billion people on our planet, which four-billion do you want to starve to death."

2. Study any "great" civilization from the English Crown, to the Roman Empire, to the Aecheminid (Persian) Empire. To amerika in the age of trump.

The stickiest of all wickets, the toughest thing in all the world is peaceful succession--the handing over of power from one set or generations of leaders to another.

Genuine English history makes the fictional "Game of Thrones" look like Gilligan's Island. The Persians, were, perhaps, even more aggrieved, in that men married their mother, sisters, aunts, sister in laws, daughters and more. So their brothers were their fathers and their uncles were their brothers. So when they killed to rise they killed their own. In the hundreds.

Of the hundred or so Roman emperors, roughly 75 were suicided or poisoned or stabbed 37 times in the back by their best friends. Those masters of branding, the Nazis, named it well. Hitler's rise was sped by "the night of the long knives." ("Now with 25% more acuity.™") 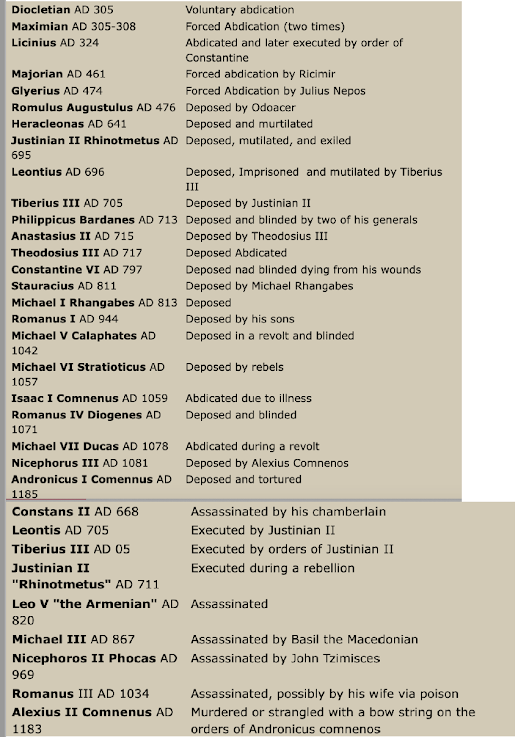 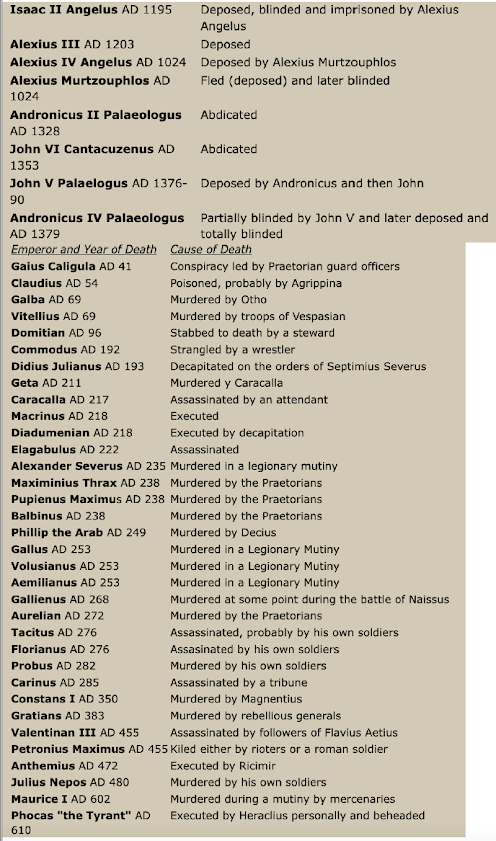 In my lifelong study of the industry, I've rarely if ever seen an agency endure from founder to lieutenants or from great to greater. Since I was fired from Ogilvy for making them too much money, in just over two years, the New York office has had six or more CCOs. More CCOs than they have accounts, to be snide.

(Just because you're snide doesn't mean you're wrong.)

There are, yes, there are ways to avoid succession battles. There's a cost, of course, in doing so. But most costs, if properly and thoughtfully paid, are less-expensive than financing.

I know this is a lot for a summer Friday.

Not to be gendered about it, but as the Allman Brothers sang,  "I'm trying to make a living and doing the best I can."

Posted by george tannenbaum at 7:49 AM