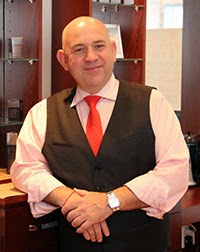 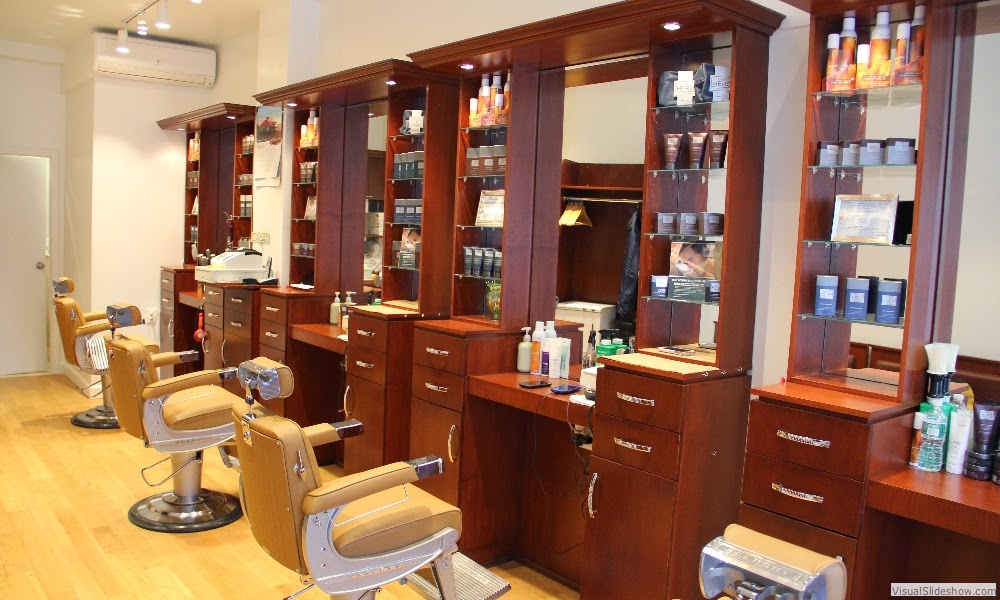 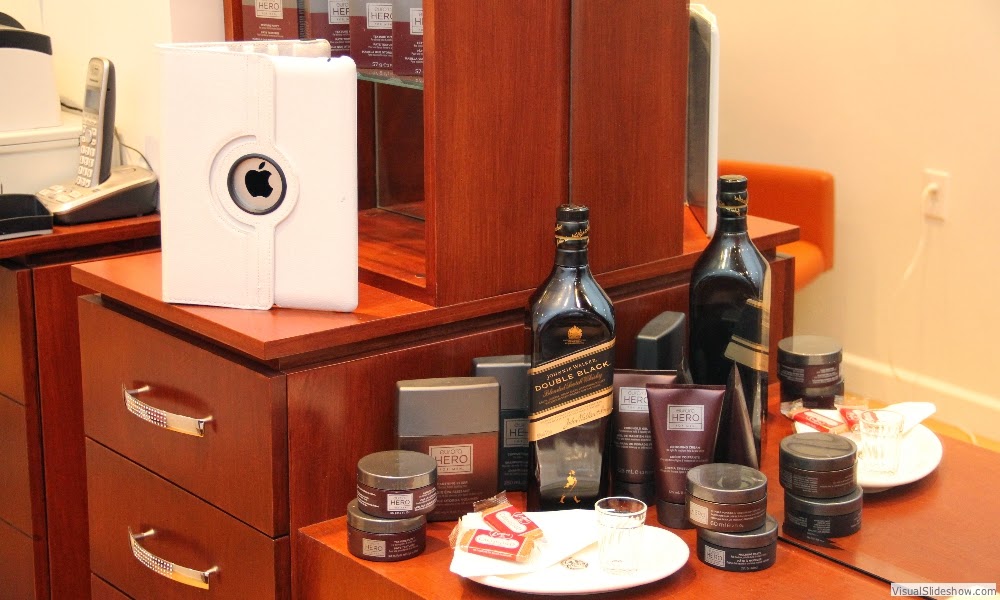 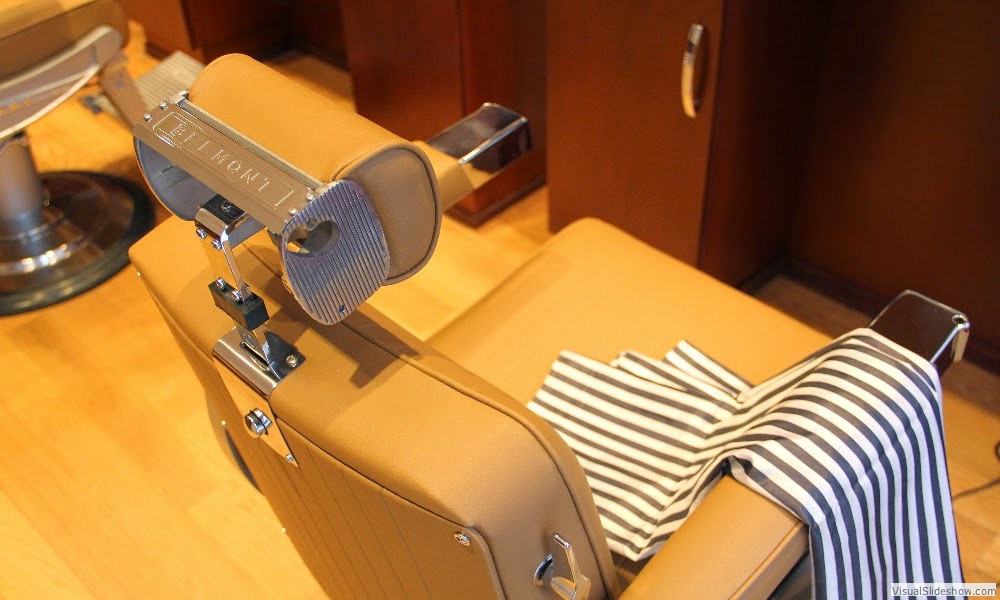 On Friday I woke up and I realized that my hair, which is usually as neat as a skein of barbed-wire, was looking more unruly than usual. Though I had a busy weekend ahead of me, on top of a hectic week behind me, I decided it would be a good idea to get a haircut.

About six months ago, I broke one of my cardinal rules. After a lifetime of getting haircuts from different barbers virtually every time, I finally found a barber and a shop I really liked. I had always resisted having a regular barber. My excuse for this was simple--and actually has some bearing on the ad industry. I felt that I had enough relationships in my life, and really didn't want to do the work of having a barber relationship. I'd rather roll the dice and see what I get than talk about tonsorial kids and what not.

But back around Thanksgiving, I started going to this little shop, Il Figaro, around the corner from me on East End Avenue between 81st and 82nd Street. The barber, a meticulous Ukrainian with more than a dollop of the mien of Erich Von Stroheim, is named Boris, and he is a craftsman of the old sort. 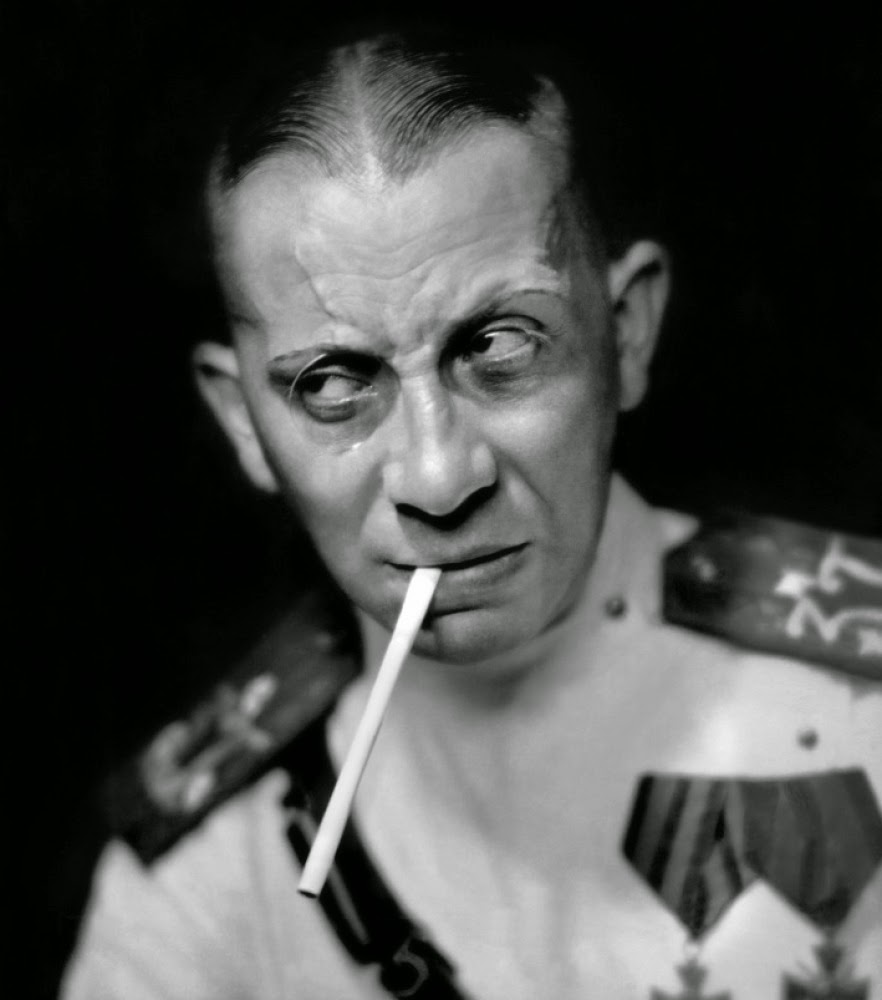 The place is clean--a must for a barber shop, and it's obeisant to the proper traditions of yore. That is, you sit in a proper leather barber's chair and get slathered with various emollients of the sort you might find in a New Orleans brothel. Sorry if I offended anyone there, but I don't trust a barber shop that doesn't douse you in Pinaud's Lilac Vegetal or Clubman, which is even cheaper, or something like it. Certain things, come hell or hot water shouldn't change. 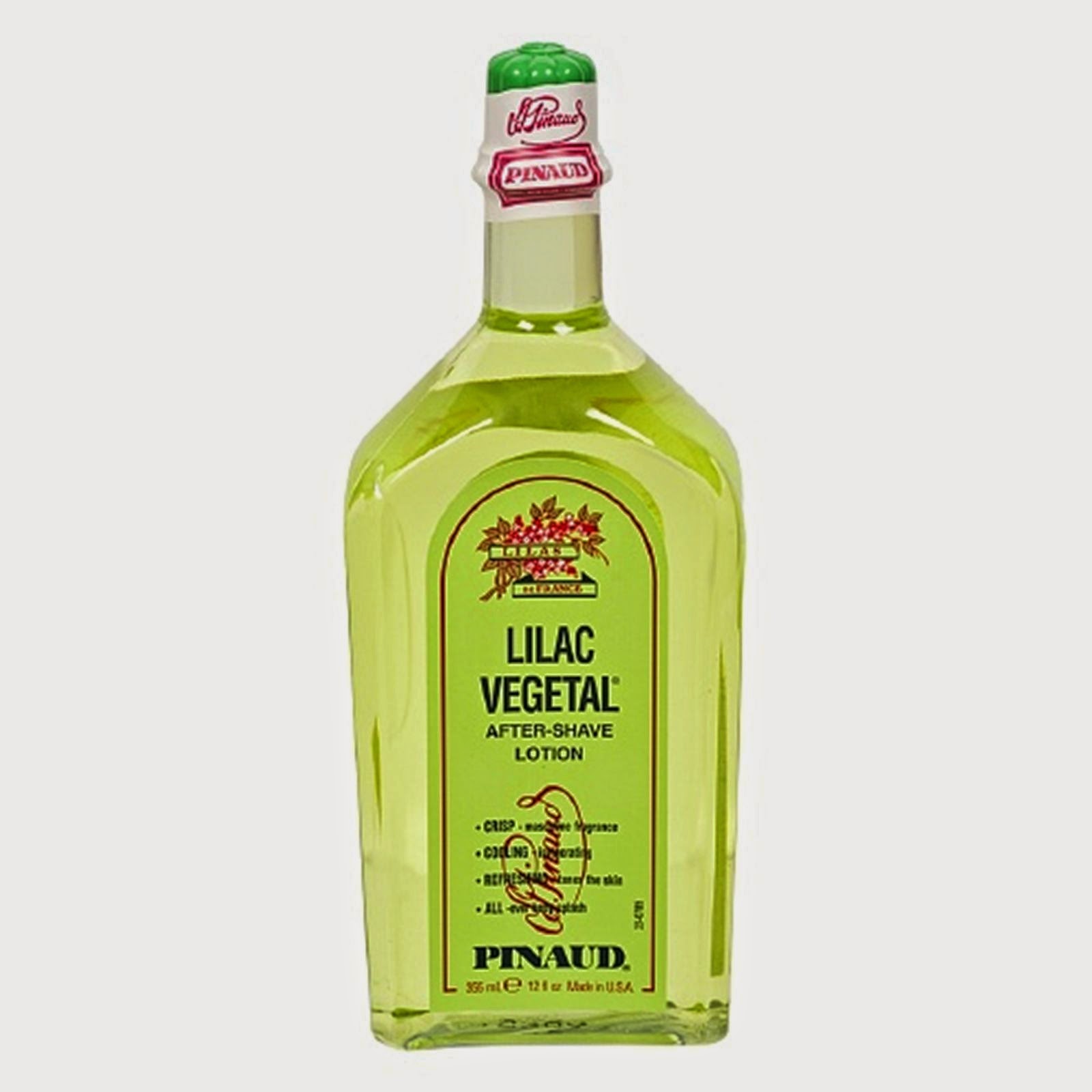 Boris is a small bald-man and is a wizard with scissors, chopping away at my mane while some really decent oldies play on his iPad. He pulls out electric razors to make sure you have no hair where it's embarrassing to have hair. His winsome assistant, Oksana, brings you a water, or if you prefer, a shot of Whiskey or Vodka.

Then, the highlight of the show begins.

Men today don't get regularly shaved by barbers but I think the world would be a more peaceful place if they did. Boris starts me off with an abrasive peppermint rub. This frightens my scruff and makes it stand on end. Then, he massages my face with some sort of lubricant. Then comes a towel as hot as you can stand, right up to your nostrils so you can barely breathe.

The towel stays on for a good three minutes. You close your eyes. And then he peels it off and begins scraping with a straight edge as sharp as the brim on Frank Sinatra's fedora. He seems to shave you whisker by whisker, spending inordinate amounts of time under your lower lip and nose. Finally, you're as smooth as a Republican lobbyist and you're wrapped again in an almost infernal hot towel. Then come more emollients, salves and lotions. And then the full-face massage.

The whole affair--from haircut to shave takes a full hour. I pay him $80, two pairs of nylons and 50 Russian rubles. And we call it square.

That's life as it should be.
Posted by george tannenbaum at 8:27 AM