I've written in this space, a fair amount about my old man's brother, Sid, and, of course, Uncle Slappy, but I've seldom writ about his other brother, the really old one, Oscar.

Sid became a great success in advertising, in Philadelphia. He owned that city's largest advertising agency, called Weightman. Legend has it that he rented space in the Weightman building and named his agency Weightman so clients and prospective clients would think he owned the building. 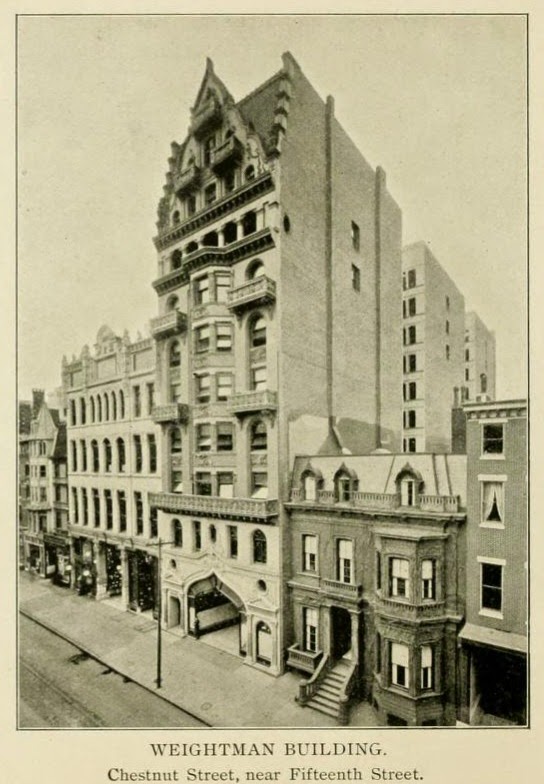 The Tannenbaum boys grew up on Phiadelphia's impoverished immigrant West Side and didn't have two dimes to rub together. Their old man, my grandfather, died when my father was just 13 or so, and even when he was running his small tailor shop out of the basement of their row house on 51st Street and Walnut, well, he was hardly Hart, Schaffner or Marx.

Oscar was the oldest and he always had an angle. Toward the end of his life he owned a clothing store in nearby Wilmington, Delaware which, in the inimitable words of my termagant mother, sold schvartza clothing.

Before he became a haberdasher, for a couple of summers, Oscar had a booth down at Rehoboth Beach on the Delaware shore. He painted his sign himself and curtained off the back half of his booth.

Inside the booth, Uncle Oscar surely did run the world worst freak show. That said, for about two summers, he did clean up. Amassing enough money to open up his schvartza clothing shop in Wilmington.

He hung signs around the back.

You MUST see it to believe IT!
See the WORLD'S TALLEST MIDGET!

Two WEAKS [sic] Only: The Strange and Preposterous Un-TATTOOED man!

CAN you EYES BELIEVE WHAT THEY'VE SEEN?
The Boney FAT WOMAN.
She EATS, She Drinks Every DAY!

Not far, I guess, from a career in advertising.


Posted by george tannenbaum at 9:56 AM