A warrior in the Tempus Fugit.

The other night I left the office around two in the morning. It was another typically brutal day in modern America—where you’re seen as obstreperous or disruptive or, worse, lazy if you’re not willing to work around the clock anytime someone grabbing your crotch in a vise says to.
I hopped into a taxi and instead of directing the driver to my apartment, I gave him the address of the Tempus Fugit, a former speakeasy that still operates out of an old warehouse on East 91st Street that houses now a Verizon depot.

The Tempus Fugit was just as I left it the last time I visited about two months ago. A 20-foot mahogany bar with 12 or so mismatched stools abutting a brass rail, and four tables—also with mismatched seating against the back wall. Hanging at the back was a signed glossy photograph of Gene Tunney, the world’s heavyweight champion from 1926-1928, including two ten-round decisions against Jack Dempsey. 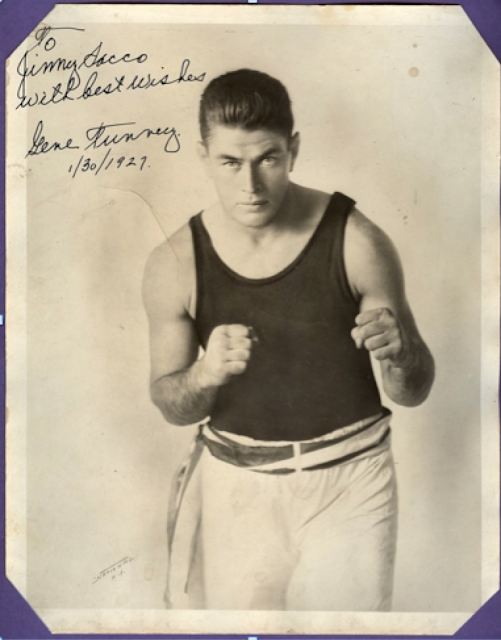 Also on a table in the back was an old “New York Journal-American” newspaper from 1961, opened to the horse-racing pages. Muddy track or not, Corn Cob was the odds-on-favorite in the third at Belmont at 3 to 2; I have no idea how the race turned out, no one does. On the wall hung two more artifacts: a framed “New York World” newspaper announcing the sinking of the General Slocum. The banner headline read: “LIST OF SLOCUM’S DEAD NOW MAY REACH 1,000. 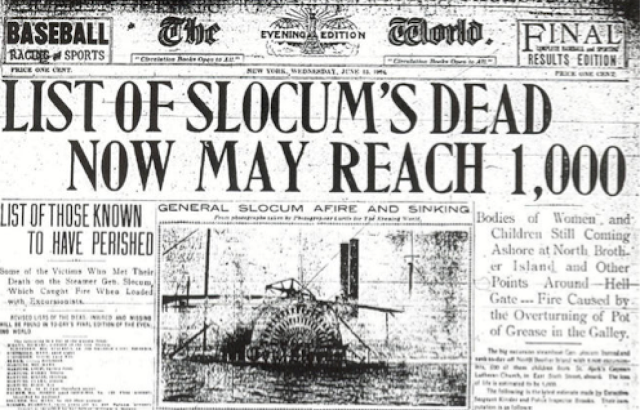 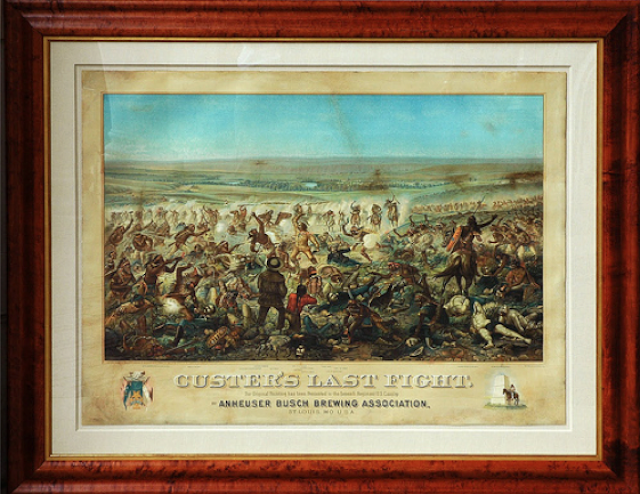 There was another framed vestige, a print entitled “Custer’s Last Fight.” It was a reproduction of an 1884 lithograph of Custer and his troops (who look like they were outfitted by Ralph Lauren) being slaughtered and scalped by marauding Lakota Sioux, with Custer—center-stage—attempting to beat back the tide of redskins like King Canute tried holding back the sea.

Back at the bar, I assumed my usual seat one in from the end and nodded to the bartender who pulled me a six-ounce juice glass of the finest beer ever brewed anywhere, Pike’s Ale (the ALE that won for YALE!)

When Pike’s brewery went belly-up in 1961 or 1962, the Tempus Fugit bought all of their remaining stock. Somehow, though the shelf-life of beer is measured usually in weeks or months, through the decades the Pike’s on-hand has only improved. Pike’s has a sweetness to it—a hoppiness if I were to go all ‘palatey’ on you and because it is served in small juice glasses it never goes flat or warm as it sits before you, no matter how parsimoniously you nurse your suds.

I suppose the secret to the stash’s longevity has to do with the backroom at the Tempus Fugit. It is unlit and is somehow kept at a perfect 53-degrees, keeping the brew like a mosquito is preserved in amber, just perfect.

I noticed at the end of the bar, a full ten stools away, a cloud of dark, almost viscous cigar smoke. Just as the atmosphere was about to clear and present a view of the flammable party, another plume of smoke would bellow forth from both the person and the stogie and would thereby obscure my view.

I thought, briefly, about the Gershwin’s classic, “A Foggy Day (in London Town,) specifically the lines:

“For, suddenly, I saw you there,
And through foggy London town
The sun was shining everywhere.”

Because when the smoke from the panatela cleared, I saw a small paunchy man in a broad pin-striped suit and a brown derby perched on his crown, cocked jauntily to one side.

I could swear for the life of me it was one Alfred Emmanuel Smith, four-time Governor of New York from 1918-1920, and then from 1922-1928, when he ran unsuccessfully for the Presidency of the United States, losing, in a veritable landslide to Herbert Hoover.

The smoke, as I said, from his panatela cleared and he motioned me over to the seat adjacent to his. Wary—I’m not just to consorting with men who passed into oblivion in 1944, I sidled up to the appointed stool.

“Governor Smith,” I began, “I have always been a fan.” 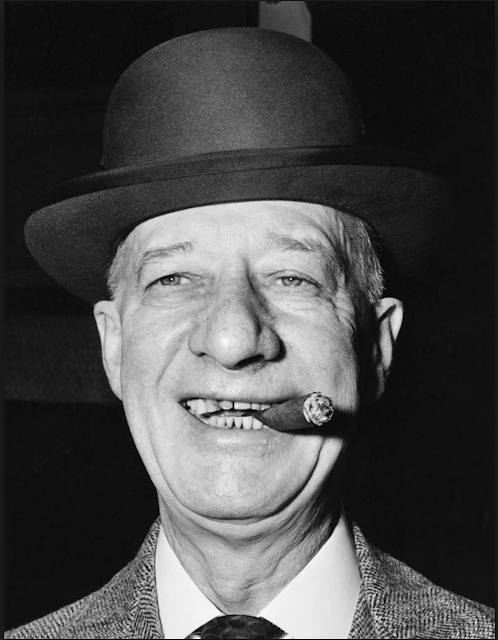 “Call me Al,” he said, shaking my hand like a farmer pumping water. “Call me Al, and have one of mine,” he handed me a cigar and flourished a lit wooden match for my stogie.

“You are a child of the tenements then? You rolled pipes up Oliver Street and worked 70 hour weeks at the Fulton Fish Market for $12 a week.”

“No,” I answered. “Like so many of my generation, I grew up watching ‘Leave it to Beaver’ in suburbia."

“I’ll tell you something,” Smith said, motioning for two more glasses of Pike’s. “I’ll tell you something, in the still of a dark night, when the wind is wafting just right, one of those rare and mysterious times when the city is quiet and the cabs lightly tiptoe on the asphalt, on one of those rare nights, when I’m alone and it’s quiet, I can still smell the stink of cod emanating from my soul.”

“Who can’t smell that smell sometimes?”

“It’s the smell of sadness, rot and defeat. The smell of dreams undreamed and bills unpaid and sickness, phlegm and death.” 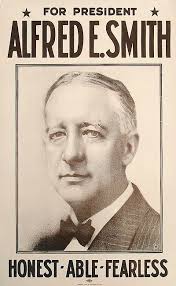 “You don’t sound much like the Happy Warrior,” I said, mentioning one of the many monikers a generally favorable press had bestowed upon him while he was New York’s most-popular governor ever.

“Go home,” Smith said to me. “Get some sleep. Take a weight off your shoulders. Go home.”

I hustled my coat on and shook his hand.

He drained his Pike’s.

Posted by george tannenbaum at 9:38 AM