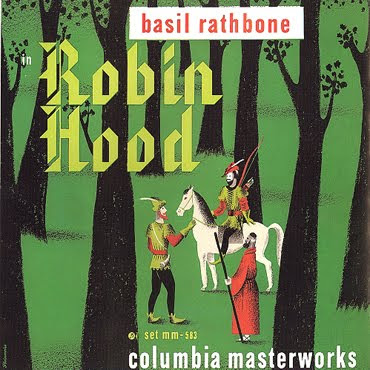 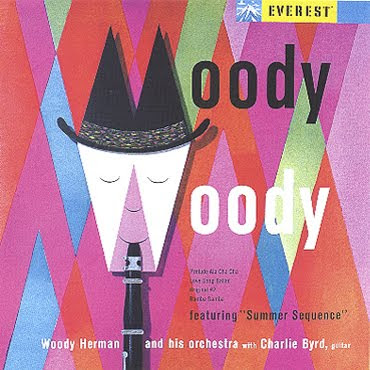 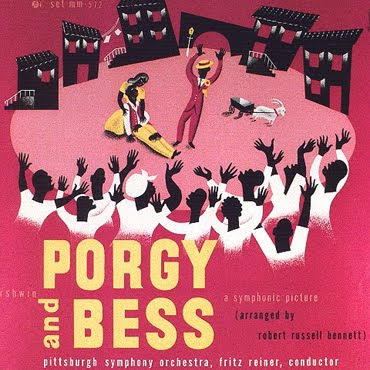 Alex Steinweiss, a guy I had never heard of died on Sunday, you can read his "New York Times" obituary here:
http://www.nytimes.com/2011/07/20/business/media/alex-steinweiss-originator-of-artistic-album-covers-dies-at-94.html?hpw

Steinweiss, according to the Times, invented the album cover. When the record industry made the transition from 78s to LPs, Steinweiss pleaded with his bosses at Columbia Records to do something with the covers. Before that “The covers were brown, tan or green paper. They were not attractive, and lacked sales appeal.”

Steinweiss designed covers for all sorts of records, and the label saw sales increase on some albums ninefold. According to Paula Scher: “It was such a simple idea, really, that an image would become attached to a piece of music. When you look at your music collection today on your iPod, you are looking at Alex Steinweiss’s big idea.”

Here's the part of the obit that really struck me: "Mr. Steinweiss left the music business at 55, when he realized his design ideas were out of step with the rock era."

Somewhere out there there's probably a hipster who's mocked the "coolness" of Steinweiss' designs. He's way uncool.

But he invented a form.

And that's pretty cool.
Posted by george tannenbaum at 12:24 PM

You seem to spend a lot of time reading obituaries. Just sayin...