Unfortunately, the financial exigencies of the agency business today has brought the phrase “Holding Company,” into common parlance. I believe that most rank and file people—that is people not on the board of those holding companies—understand that holding companies are simply organizations that own and provide general oversight to a number other smaller companies.

Holding companies, to my knowledge, began coming into prominence in American thought when John D. Rockefeller realized that competition in the oil business was not only disruptive, it would also cause market instability and bring down prices. 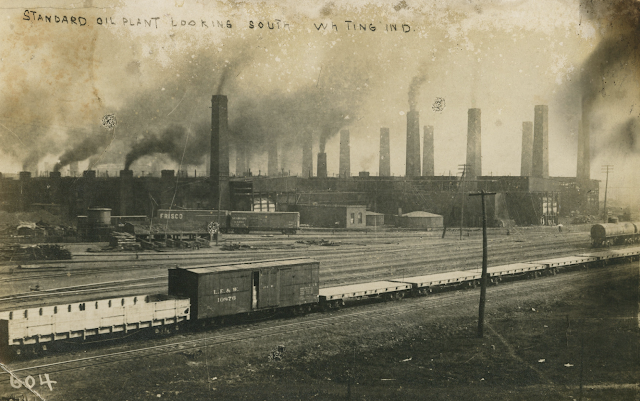 So, Rockefeller formed Standard Oil. Not only were thousands of oil fields now under Standard Oil’s control, he eventually controlled virtually every refinery, rail line, barrel manufacturer, distributor and gas station. His holdings earned him wealth equal to 3% of the Gross National Product.

By that measure, in today’s dollars, Rockefeller would have been worth over 660 billion dollars. That’s roughly three times the current wealth of Jeff Bezos. And this was pre-1913, when the first Federal Income Tax was instituted. 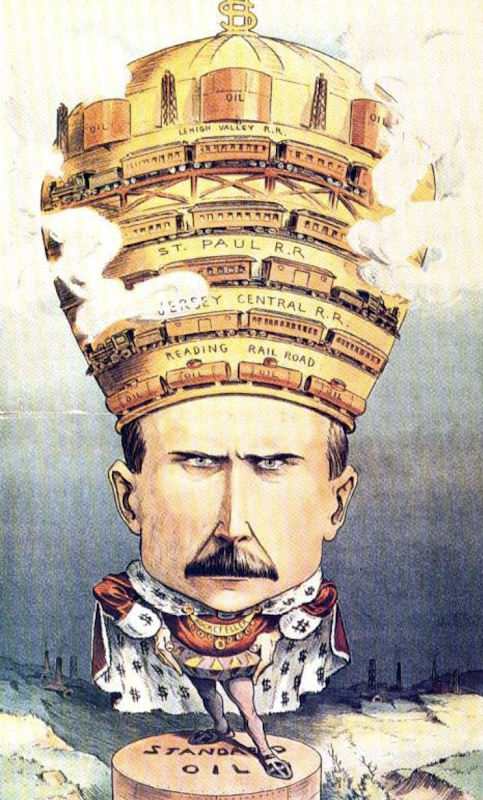 The consolidation of businesses has spread, today, over nearly industry and service establishment in our nation. If you need a 2x4 to build a bird-house, you go to a holding company that in a sense holds the tens of thousands of mom-and-pop stores--Home Depot. The same is true for a pizza, hotels, cable companies, social media platforms and more. 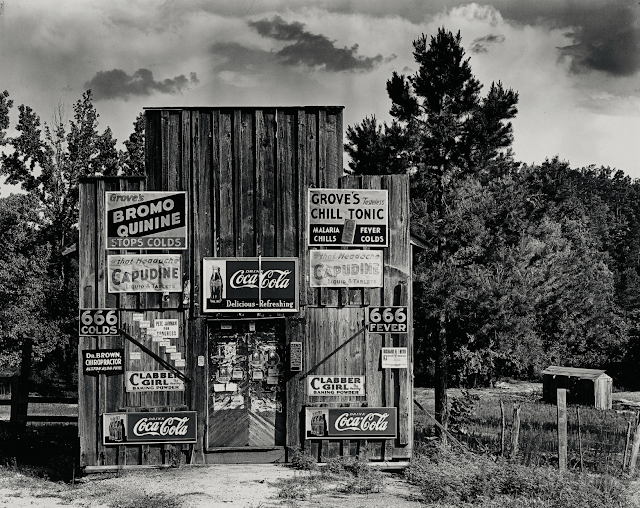 The same is true, as well, for advertising. Holding company consolidation means that five major holding companies control virtually 80% of the advertising business.

This is what holding companies do.

But maybe, simply because of their size and power, we should examine them a bit more scrupulously. 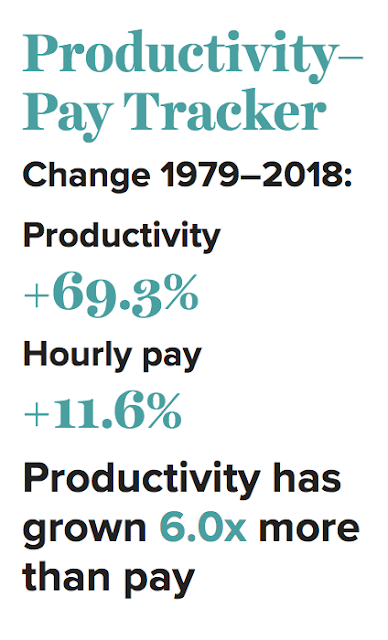 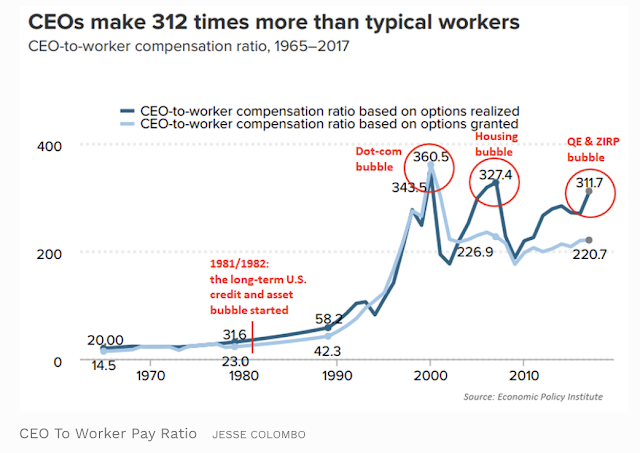 Maybe we should think about what else they “hold” besides holding other companies.

Holding companies hold how we live, where we live, how we play, enjoy, vacation.

Where they go to school, how they grow, the opportunities they are given.

It’s convenient, but myopic, to think of holding companies merely as an instrument of financial efficiency. They have grown too large and too powerful to merely be relegated to that position.

As the saying goes: With great power comes great responsibility.

Or as Mitt Romney once said, “Corporations are people, my friends.”

But these corporations, these holding companies resist the moral and ethical imperatives that come with great power and ‘people-hood.’

They don't acknowledge that they hold more than other companies.

Holding companies hold the responsibility—even the obligation—to fight for decency. For humanity. For dignity. 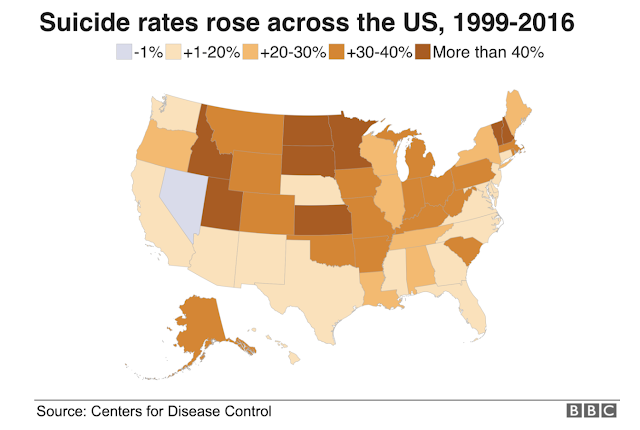 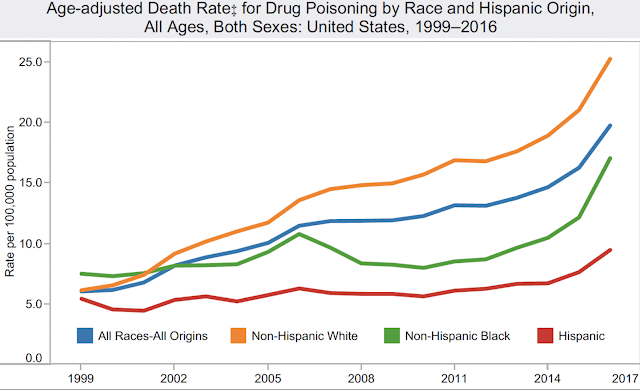 Today they're responsible only to bean-counters and Wall Street.

In other words, they’re holding companies—but they’ve dropped the ball. 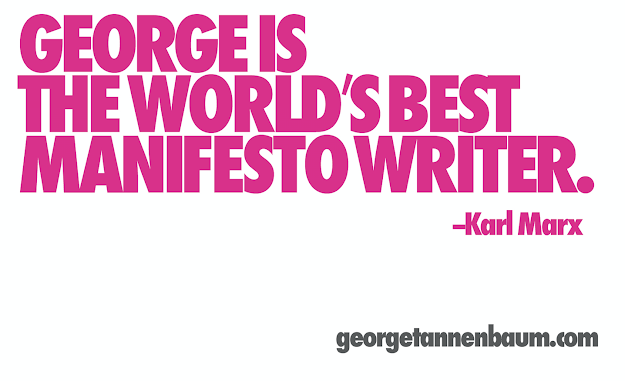