When something bad happens to you, the reaction you get from many people is, “Give it a little time. You’ll get over it.” Or, “you have to grieve for a while, and then put the past aside.” Or austerely and grudgingly, “get a grip. You can’t dwell on these things,” as if you have no grip and have no right to dwell where you wish. 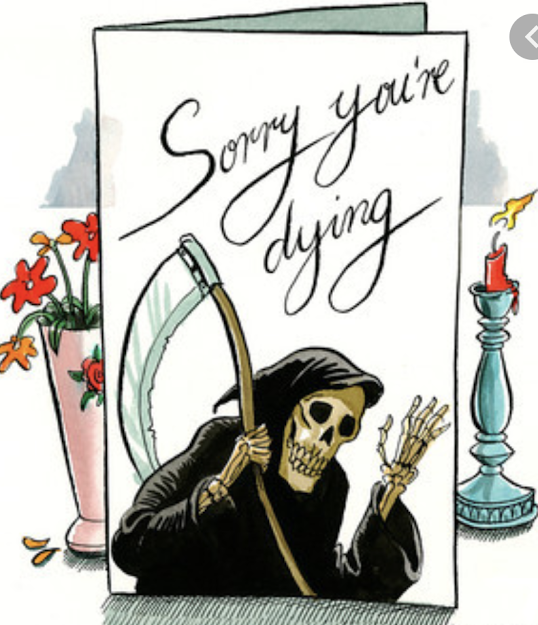 You can think about these responses to issues large and small.

I heard them all when Nancy, my younger sister died in a motorcycle crash on 12th Avenue at the very-too-young age of just 47. We hear similar Hallmarkian platitudes about race, sexuality and more. Societally, we hear them from all sorts of people usually appended to sentences like, “Nobody handed me anything. Made it myself. Why can’t ______ people put the past behind them?”

All these statements might be uttered by well-meaning people. But they are tainted and sullied by the lack of understanding or, worse, willingness to abjure the past. They are in most cases insensitive and unfeeling, even cruel and racist.

Back almost 50 years ago, my best friend, Fred and I, as ninth-graders, as 14-year-olds, made our high school varsity baseball team—as starters. Most of the other guys were seniors. They were thinking of starting college, or getting laid, or avoiding Vietnam or finding new ways to get stoned—or all of them.

Fred and I were alone on the team and we began a closeness that continues today.

One afternoon, I had hit a single and Fred, at bat after me, lined a ball to right centerfield. I made it safely to third, but Fred stumbled between first and second and there was a play at second base. I yelled from 90-feet away, “Slide, Freddy boy.”

Fred slid and came up safe against the tag. He stood, dusted himself off and called time. He walked over to me. Got close to me, and said something quietly to me that changed my life.

“Watch that boy, crap” he said.

I started to protest, but realized I was wrong. Inexcusably wrong. No explanationly wrong.

I never called anyone boy again. Even if they were a boy. It's a word that's loaded like a hand-grenade.

I also realized something as quick as a throw from the outfield. Words can and often do mean something different to the hearer than they mean to the speaker. You have to be thoughtful with words. Even innocuous ones can be weighted with centuries of evil and cruelty and social order and racism.

It’s not unusual, since being corporately kicked to the curb by a holding company that fires people over 60 at 600% the rate that their proportion in that company would indicate, for people to remark that I am angry.

For fifteen years I received no raises. For fifteen years it was assumed that the grey of my sideburns meant that my ambition, intelligence, contemporariness had been pushed out by those very follicles.

For most of those fifteen years I was handed the steamiest of the steamiest piles of shit in the agency. Soothing a troubled CEO with a speech or manifesto. Handling a particularly gnarly commercial or pitch. Or client video.

But I was too old to ever be invited out to dinner with those same important clients. Too ugly and otiose in pink shorts and sockless shoes to consider taking to Cannes. Too taken for granted so so often asked to do more and more for the company that offered me less and less.

Worst of all, to someone who made his living from being attuned to language, was the language. “Well, you’re just riding it out,” I would hear. “Well, you get tired.” And worst by far, people two decades younger than I but “above me,” calling me dude.

“Dude, I really need you to do this.”

“Dude, can you work on this over Christmas break.”

I’m tired of this whole Ageism thing. Sick and tired.

Tired that people like Mark Read could say what he said and keep his job and his in-perpetuity salary. Tired that no one says, really, what needs to be said. That no one says what is really the salient truth of the ad industry today.

Advertising is a low-wage industry.

And like any industry that competes solely on price (procurement) not quality, the race will continue and it will be a race to the bottom.

Wages will decrease. Raises will become an anachronism. And money will go to those only who deliver boardroom value, not value to clients. A greater and greater share of the industry’s revenue will be glommed by fewer and fewer people those with more and more distance from the actual work of our industry. 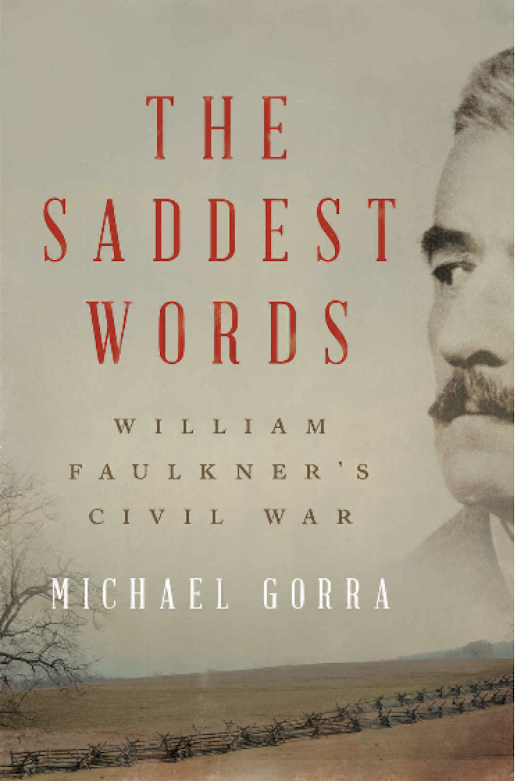 Right now I am nearing the end of an amazing book called “The Saddest Words: William Faulkner’s Civil War,” by Michael Gorra. Faulkner famously said in “Requiem for a Nun,” words Shakespearean in their brevity and their import.

And this thought, maybe even more seminal: “Happen is never once.”

This will keep happening. The RLOs will never learned the lesson I learned as a 14-year-old clad in dirty baseball flannels.

Happen is never once.

Yes, I am a voice crying in the desert. I always was.

Yes, I am angry. I always have been.

Yes, I am staying angry. Why shouldn't I?

Maybe my outrage comes from age.

But dude, I deserve that.

Posted by george tannenbaum at 6:22 AM