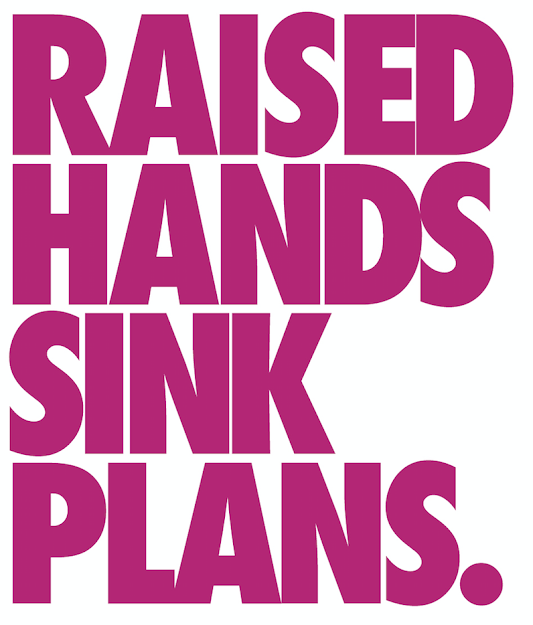 Since I got canned from Ogilvy eight months and one day ago, I’ve done pretty well. After my corporate-mandated isolation period (according to WPP's legal-battery (assault not included) if you work while you're being severed, you sacrifice your severance) I almost immediately went to work for my ex-boss: Ogilvy’s former CCO, Steve Simpson.

Steve is an amazing talent blinded enough by my boyish good looks to have been fooled twice into hiring me. Steve and I had a nice thing going—as nice as two writers can have. We respected each other’s talent and liked the way each other wrote. So often, Steve would scribble something or blurt something and sling it to me like a baton in a relay race. And vice-versa. There’s was no “his” or “mine.” There was just the work and we enjoyed doing it together. And making it good.

Along the way, my phone started ringing.

I was taught during a freelance sojourn many years ago to never say “no” to work. You can always find a way to get things done. So, I took on eight out of ten assignments that came my way.

Much to the disdain of so many people who “manage” creative people, raising your hand in an agency these days is regarded as a sin. I don’t exactly know why. It just is. I guess it fucks up scoping somehow.

In fact, the biggest fight I ever got in during my eleven years at Ogilvy was when an ECD team asked for my help on a pitch.

Late one night, they saw me at the urinal and flat out asked me. THEY DIDN’T GO THROUGH ANY OF THE 27 PEOPLE THEY WERE SUPPOSED TO GO THROUGH TO ASK ME A QUESTION.

I was peeing at the moment and I asked what it was for. Not the pee. The pitch.

The next morning, crammed in a coach seat, I got a flame mail from a creative mangler—I mean, manager.

How dare I? Don’t I know I’m owned? How could I raise my hand when my hands are owned?

As if after 36 years in the business I don’t know how to handle my own workload.

In any event, knock wood, I’ve been busy since then.

I worry about sustaining GeorgeCo, a Delaware Company into year two. So I started thinking about how I could tell people who I am, what I do and why I’m unusual.

I decided to start with a little research.

That seemed wrong to me.

So, I did that weird thing writers used to do: I wrote.

I did that weird thing a good communication is supposed to do: I made a promise to the reader.

To date I’ve shared it with a couple clients, to good effect. I’m not ready to share it here because, frankly, I’m not so sure it won’t be pilfered.

My point today is simple. If you’re running a business, don’t just run your business.

Most of all think about what promises you’re making with your customers. And keep them.