The time to keep going.

We played, one weekend at the beginning of September 45 years ago when I toiled for 140 games for the Seraperos de Saltillo, five games in two nights. I don’t remember where we played, if we won or lost or where we were going next. After a while the games became like drips from a leaky faucet, they reverberated for a blink and then were replaced by another and another.

In those days anyone from el Norte or from el Sud, knew of the legend of the great American first-sacker, Lou Gehrig. Wally Pipp, Gehrig’s predecessor for the Bronx Bombers begged off a game one afternoon, complaining of indigestion or a hangover or a combination of the two. The Yanks' manager, Miller Huggins, replaced Pipp with Gehrig and the rookie Gehrig, not yet the Iron Horse, went on to play 2,130 straight games. He didn’t sit for thirteen years.

Hector Quesadilla, my manager sat across from me. I sat in my usual seat, two back from Gordo Batista, our third-string catcher and first-string bus-driver. The bus was an old American affair. A proper school bus of the suburban variety, painted white with a giant white baseball wrapped in a colorful teal, navy and red serape painted each side and our team name Seraperos running three-quarters of the length down the wheezing vehicle.

It was late when we assumed our spots. And we were driving from somewhere to somewhere else, usually through the steaming valleys into the thin cool air of the Sierra Somethings and back down again, until we found our hotel near the ballpark and fell out of the bus in Sinatra’s wee wee hours to try to sleep in a bed as level as a seesaw.

I sat alone on my green vinyl bench seat, my head resting on the leather of my tired Rawling’s fielder's glove as if it were a pillow. My feet hung over to the floor and I tried to close my eyes to the ping ping ping of the wheezing diesel and the cursing of Batista, “You muthafucker, you get up this hill and I will have you to drink the finest 10W40 in all of Mexico, just get up this muthafucker of a mountain so we can whiz down like a marble in a child’s toy.”

Hector, across from me, told stories to the ceiling and to whomever would listen, mostly me.

“He was the Mexican Lou Gehrig.”

“No,” said Hector. In the dark of the old bus he removed a bat from a bat bag and began to use the bat as a baton against the ball. He could bounce the ball 50 times off the bat, 100 times, 150 times. I never got to more than 14. I did not have his rectitude.

“Lou Gehrig was the American Diego Kanner.” Pock pock pock, Hector bounced the horsehide as Batista downshifted to get us up over another peak.

“Things are different now. You know how Abraham, the patriarch had a child at 86.”

“And Methuseleh lived 900 years,” I answered.

“Yes, and Porfirio Diaz was a one-term president for 31 years. Taking 31-years of land and money from campesinos, and then he has Madero killed with the United States, of course, to help. So much for the Revoluccion,” 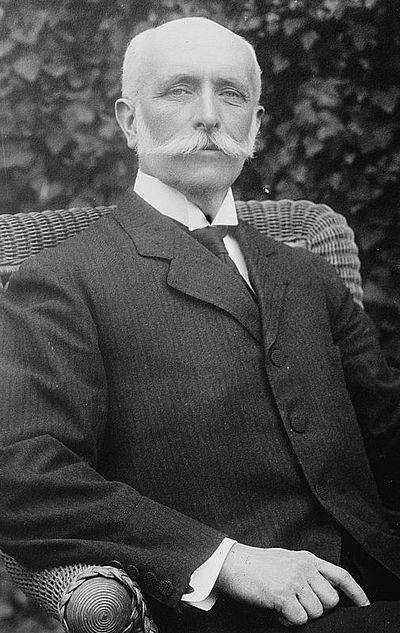 Hector laughed, “Yes, poor Mexico. So far from God, so close to the United States.”

Batista cursed in his driver’s seat and wiped the fog with an old handkerchief from the front windshield. The bus had nothing that resembled a defroster save that old rag.

“Maybe men were tougher in those days. Think of Odysseus.”

“Ah, think of one even more stalwart than Odysseus—think of Penelope. Fighting off one thousand vulpine suitors with a sewing needle and her guile. That was Diego Kanner. Not the strength and martial acumen of Odysseus. The guile of Penelope.”

Hector continued richocheting the ball off his bat. Even when Gordo swerved the big hulk of bolts sharply to avoid a darting animal in the dark, Hector kept meeting the sphere with his bat.

“We all have Scylla on one side of us.”

“And Charybdis on the other.”

“Yes,” said Hector catching the ball in his left hand. Ahead in the distance we could see the faint incandescence of a city small or large. We had no maps.

“Your Scylla is putting on a gray suit every morning and a tie and reporting for work and dullness. Your Scylla is living in a filing cabinet.”

“Like everyone’s father. Like everyone everywhere who stops playing a game for boys because they have decided no longer are they a boy.”

“And your Charybdis—there are too many to mention. Perhaps a woman and a mortgage and a thousand debts real and imagined. And all at once, you no longer play like Diego played for 5,000 straight games. All at once you are trapped.”

“Complaining and tired. And eaten alive by creatures indescribable.”

“I played one season with Diego,” Hector said. He had returned to the bat and ball and was pinging it again. “It was my first season, I was 15. And his last season, he was 50. He told me then about the Greeks. About the sea monsters, though he had never seen the sea. He told me about Scylla and Charybdis.”

Again Gordo downshifted. Then he threw the bus into neutral and we coasted down a long hill into a sooty ebony city.

Now the machine was in gear again. We were slowly grinding through the maze of streets looking for the crackling neon of our night’s lodgings.

“There’s one time to keep going,” Hector said. “This is what Diego told me. Maybe though I was just 15, I was already too hurt to play one day.”

“There’s one time to keep going.”

“When everyone tells you you must stop.”

Hector banged the fat end of the bat on the linoleum clad floor of the bus. The sleeping men in the back grumbled awake, grabbed their gear and walked slowly to their rooms and to sleep.

We would play again today. It was time to keep going.